When my cousin and I decided to meet up in Belgium for a weekend trip, I was comforted by the fact that she claimed she could speak French quite well. We were both currently spending the year in Europe, me in Cyprus, her in Belgium. My foreign language education was woefully inadequate, but she had taken French in high school and was living with a French-speaking family in Belgium, so I felt confident that we wouldn’t have any problems as we travelled around.

Our trip began with a whirlwind tour of chocolate, beer and frites. We began in Brussels, where I tasted my first Belgian fries. Nestled in the center of Belgium just across from the Belgian stock exchange, Fritland is a no frills kind of place serving fries as well as other fast food options.

We then headed over to the Grand Place – filled with tourists for good reason. The opulent edifices surrounding the square are gilded and stunning, and as we sat down for a coffee at an admittedly very touristy café, I understood why – despite the tourists – this was my cousin’s favorite place in the city. As we wandered along the streets surrounding the Grand Place, we dipped into various chocolate shops, sampling and admiring all of the different varieties. We struck gold when we entered one shop that also served fresh Belgian waffles, which tasted even better than I had imagined.

We ended our day in Brussels with a stop at Moeder Lambic, a bar with an impressively long beer menu divided into categories like “Blond, Bitter & Strong,” and “Spontaneous Fermentation.” Our bartender chatted with us about our preferences and made several excellent recommendations and we left Moeder Lambic feeling content, but also incredibly full.

We continued our tour of indulgence a few days later in Bruges. I have wanted to visit “The Venice of the North,” for some time, and I found the city both aesthetically incredible and also a bit baffling. All of the buildings and canals were so beautiful they almost seemed fake. And on top of that, the city has become a very popular tourist attraction to the point where the tourists outnumber the city’s residents. Every street is lined with shops, wooing customers with the rich smell of chocolate. It was a bit like walking around Disneyland. We decide to embrace the cliché and go on one of the canal boat tours, which, despite being touristy, is a fantastic way to see the city. We then went to the De Halve Maan Brewery tour, in which we learned a lot about the history of the brewery, but also of the city more generally.

After enjoying a beer in the brewery’s courtyard, we decided to find dinner. As we wandered around the city, we had trouble finding a restaurant that was either not overly crowded or incredibly overpriced. We had nearly given up when we stumbled upon Bistro ‘t Klein Genoegen. Located on a quiet street, the small restaurant had only a few people inside. We were seated right away, though soon learned from a friendly British couple that we had gotten extremely lucky. The small bistro has a great reputation and often fills up with reservations. Following dinner, we decided we needed one more indulgence and stopped at Olivier’s Chocolate. Olivier himself helped us choose chocolate bars to bring home to our family and we sipped rich dark chocolate flavored with speculoos and salted caramel.

The next day, as we sat on the train from Bruges to Nivelles, where my cousin’s host family lived. I secretly wondered if my cousin had just been overstating her French-speaking skills. At that point in the trip, she had hardly used a word of French. This had not caused us any problems, as luckily everyone we encountered had spoken English. However, as the train approached the station in Nivelles, she informed me that her host mother spoke very little English and that she would try her best to interpret for me. I laughed to myself, thinking of how this interaction would play out and dreading the awkwardness that would certainly ensue.

That night as my cousin and I stood around the kitchen with her host mother, father and sister, I was dumbstruck at how wrong I had been. Not only could my cousin speak French, she clearly spoke it quite well. My cousin and her host mother were speaking to each other in rapid French mixed with a bit of English. Every once in a while, my cousin would pause to ask her host sister how to translate something that she was not sure about, but then she would continue on in French. They were both gesturing quite enthusiastically to convey their points and laughing when the other would make a mistake. It was incredible not only to see my cousin speaking French so well, but also because I felt that I could understand the majority of what they were saying, though I hardly know any French myself. At one point, after the host mother had asked a question in French and I had responded in English, she turned to me, her eyes wide. “You speak French?!” I laughed and shook my head, but the experience taught me so much about communication and how we can transcend linguistic and cultural differences.

My cousin and I both come from New England, and when she told people she was moving to Belgium for six months, they often expressed fear for her safety. Given everything going on in the world today, and especially given the 2016 bombings in Brussels, this fear was understandable. However, whenever people ask me about our trip together, I tell them about the great chocolate and beer, but I also tell them about this experience and how my cousin found a home in an unfamiliar place. 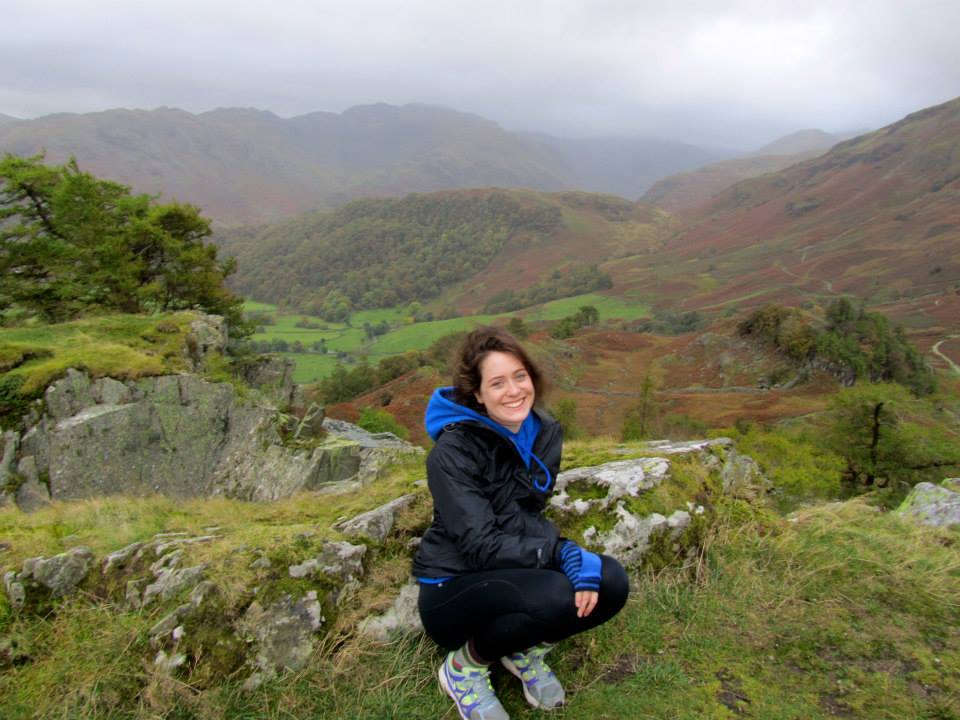 Julia is a student and freelance writer originally from Cape Cod. In her free time she loves travel, reading, and spending time by the ocean. 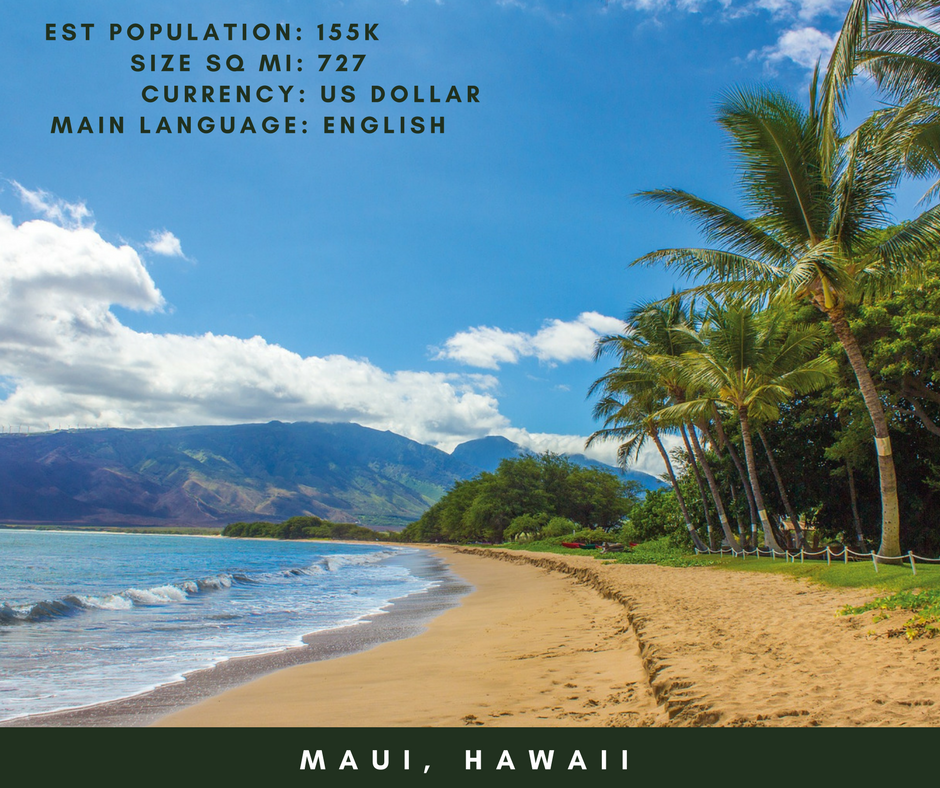 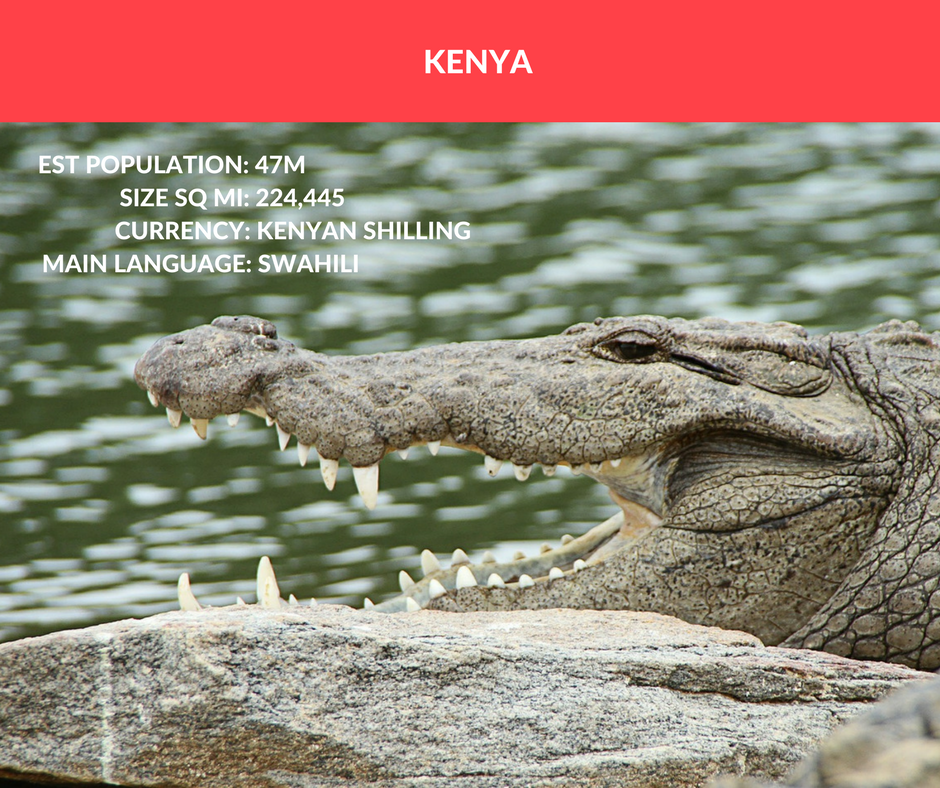 Kenya: Where to Find the Best Barbecued Crocodile