Brno, Czech Republic: What Doesn’t Kill You Makes You Stronger

Brno, Czech Republic: What Doesn’t Kill You Makes You Stronger

I am going to share with you the troubles that happened to me on my way to Brno. Hopefully, I can help you avoid the problems I faced.

But first, let me tell you a pre-story.

I am a student from Estonia in my last year of my Master’s degree. I decided to go abroad for one semester on a study aboard program in Brno, Czech Republic. Why Brno? It is a real student city in the middle of Europe. Just 1.5 hours to Vienna or Bratislava. Cheap flights to all of Europe. Good beer and low prices. Isn’t it a perfect place for students? But little did I know my adventures were just beginning…

I filled out all required documents, passed an interview, coordinated a study plan with my study program supervisor and had my local coordinator send my documents to the host university in Brno. I then waited for an answer. I waited for about two months and decided to write to the host university. All I received was the question – “Who are you? We did not receive an application from you.” I was really destroyed – how had this happened? My local coordinator, the lady from the host university and I started an investigation, and we found out that my application had somehow appeared in a spam mailbox. I was really surprised, but happy at the same time – I received confirmation and was able to buy tickets.

The second trouble was with my scholarship – my faculty pays a scholarship on the last work day of every month, and to get it in the current month you have to fill an application before the given deadline. My local coordinator did not tell me that the deadline had changed and I would therefore only be able to receive my scholarship in the following month. This meant that I had to live in Brno for one week without a scholarship.

But for now, everything was okay. I had the following route: Tallinn to Riga by bus and a flight from Riga to London and then London to Brno. Everything was well-planned. I had about 1.5 hours between the flights. However, I did not take into account the new baggage rules of Ryaniar – all non-priority passengers have to drop off their hand baggage at the gate. Due to the poorly organized work of Ryaniar staff, my flight was delayed for 40 minutes. All our hand baggage was signed by hand and we waited a very long time to pick it up at London Stansted airport – I missed my next flight.

The first 10 minutes I could not believe it. It was like a dream, but it was the sad truth. I started to check websites to find another ticket to Brno or Prague, or even to nearby cities. After another 10-15 minutes, I had the following situation:

I was totally destroyed and had no idea how to get out of the UK. It would have been better if I was in the mainland – I could catch a car or find a bus – but I was on the island.

Some friends helped me – they sent me a link where I could buy a ticket from London to Brno by taking a few buses and a ferry. The price was about 40 euro, but this route would take 40 hours. I almost found a good option when I was kicked off the Internet – I had spent my four hours of free Internet.

The next option was to take a flight to Nuremberg the following morning and then two buses: Nuremberg to Prague and Prague to Brno. The problems I had: no Internet to buy tickets, no power in my devices and I still needed an extra 30 euro. I asked some shop-workers if they could share their Internet with me – no luck. Only one super friendly guy at the Information Desk helped me. He really saved me! I spent about two hours talking to my parents and asked them to put some money into my bank account, plan the route, buy tickets and print them out. After that I went to find a good place to spend the night at the airport.

I would say that London Stansted airport is one of the worst airports I have visited – it is super unfriendly for travelers: no benches or electrical outlets and it is cold during the night. Most people were sleeping on the floor, the entire airport looked like a refugee camp.

London Stansted airport at night (sorry for the quality of picture) PIC: JS

I found a bench with two electrical outlets located just next to the door to the Pray Room. I was hungry – I had only two packs of cookies, a bottle of water and some chocolate bars, and no money to buy food at the airport. I did not want to exchange my last Czech crowns to UK pounds because I had to pay for accommodation in Brno and somehow survive before I received my scholarship. It was a really long night – I was afraid to fall asleep and lose my bags. I noticed most people did not care about this and ended up sleeping on the floor.

Finally, the night ended. I took my flight to Nuremberg. At Nuremberg my metro train to the bus station broke down, but I had enough time before the departure of my bus to make it. When I got to the bus station, my second problem began – the bus to Prague was delayed for 1 hour and I had a really big chance of missing the following bus to Brno.

Somehow I arrived in Prague at the main railway station, which is also the last stop for international buses. It is a huge building and I tried to find the bus stop for my next bus. I asked five people and they told me it was upstairs and outside the building. However, I felt this was somehow wrong, and it turns out I was right. I asked the sixth person and the young lady told me that my bus stop was about 1 km from my current location. I would have to take a metro train to get there – I had only 25 minutes before my bus would depart. I ran as fast as I could, I found the metro station, took the train and found the bus station on time.

I took my seat on the bus to Brno and could then breathe freely. It was a really difficult challenge – it was the first time that I had gotten into such trouble. I wanted to cry and scream at the beginning, but I found the solution and arrived in Brno. I was the winner in this challenge! The only things I wanted to do once I arrived were take a shower, change my clothes and grab a Czech beer in the bar.

In the bus to Prague – comfortable seats, free WiFI, electrical outlets in the bus. PIC: JS

During my first few days in Brno, I explored the city: found cheap chops, how the public transport works, interesting places in the city and new friends.

Brno is very cute. It has modern public transportation and a beautiful old town. When I went for a walk in the city centre, I realized how similar it is to my home town. The same medieval buildings, a fortress on the hill, cute streets and the high towers of cathedrals.

The city has a large tram network and you can get almost anywhere by tram. I have not seen anything similar in other cities. Public transport is always on time, clean and modern.

Brno is a small city and one to two days is enough time to explore the city. But there are a lot of interesting places to visit. For example, I went to Obora Holedna, a small open-air zoo with local wild animals. Some animals walk freely in the park and you can touch and feed them.

The university’s campus is very nice. Most things you need are available on campus – shops, cafeterias, laundry, dorms, bars, study buildings with modern equipment and friendly professors. All university buildings are connected to the public transport network – you do not have to walk by foot. Also, there are a lot of sport facilities – football fields, gyms, pool, climbing wall, tennis fields, etc.

The football field is used even in the evening. PIC: JS

As an Erasmus exchange student, I had a welcome week where local students gave us useful information about life in Brno. Student life was not only about lectures and textbooks, but also about making new friends and experiencing other cultures.

I know my article is both short and long at the same time – there is a lot to tell and I was trying to write a short piece, but mention everything.

Just to sum up – I want to leave you with the following tips: 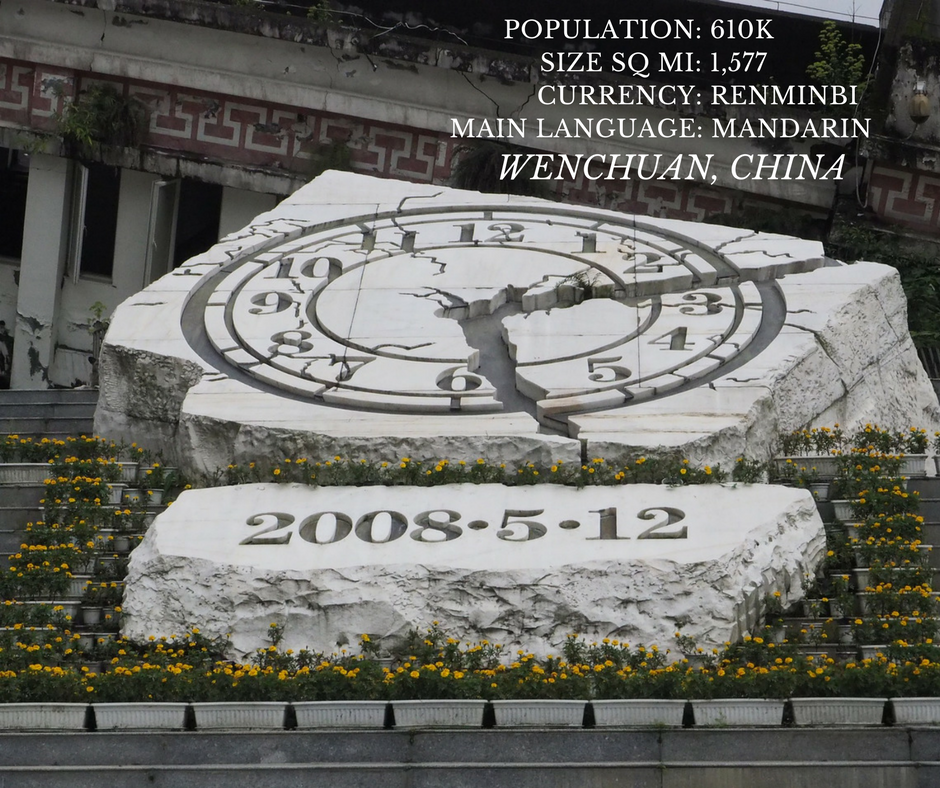 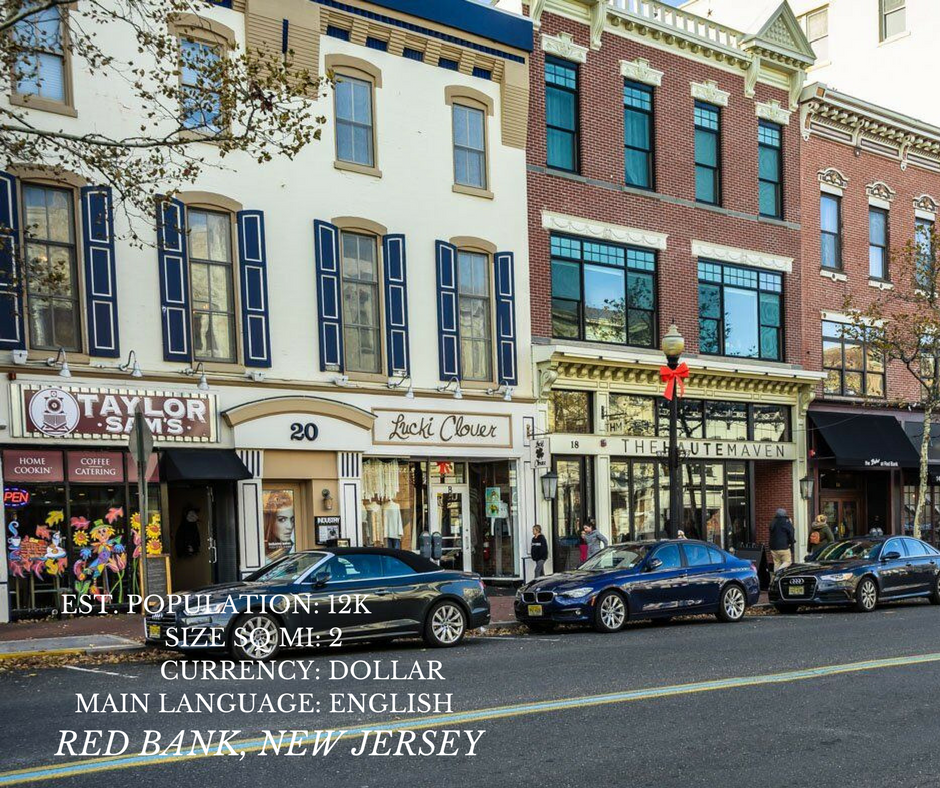