I recently went on a last-minute trip to Red Bank, NJ to do some house hunting. Although upon arriving, I got lost in a sea of scenery and found myself doing a little more vacationing and a lot less house hunting. That’s one of the best things about my job. I get to up and leave whenever I want. I mean who doesn’t love that kind of job? It’s one of the many reasons I have decided to devote my life to writing in the first place. I wanted to have the ultimate freedom. Now I do.

Though there are many reasons I love coming to Red Bank, one of my favorite things to do is write down by the water. That was the first thing I had planned to do once I arrived at around 11 A.M on a Tuesday morning. I thought to myself, what else do I have to do? Obviously not house hunt.

As soon as I got into the city, I drove downtown to the heart of Red Bank. I got coffee and a bagel at Rook Coffee on White st. Their coffee is to die for. And I headed for the water. Check in at my Airbnb rental wasn’t until 2 P.M. So like I said, what else did I have to do? Completely ignoring the fact that I am supposed to be looking for a house.

For those of you who have never been to Red Bank, it’s a city of history as far as the natural eye can see. Nearly everything is a Victorian style house from their doctor’s office and dental office to their convenience stores and banks. It’s the sort of place that just feels like home. At least that’s what it feels like to me. Which I guess you can say is why I want to move there.

It’s a place where I can be free and write. I can sit and enjoy the scenery, stop and smell the roses if you will. And with plenty of tourists coming and going there’s always a chance meet someone new.

When lunchtime came, I headed to Panera Bread to grab a bite to eat and to finish writing some more before I went to check in at my rental. Upon leaving the cafe, I find that my car is dead because I had left my lights on (from the night before when I was driving). That was problem number one. I had only been in Red Bank for three hours at this point. I ended up having to call Triple-A, which cost me $105. Isn’t that just ridiculous? I swear they are just out to rob you.

Anyway, after Triple-A finally got my battery started and I was mobile again, I headed for my Airbnb in Freehold, NJ. Since I decided to go on my trip last minute, this was my closest and only option. Thank God it was available. Or at least that’s what I thought. Until I arrived at my rental and no one answered the door to check me in. Problem number two.

Long story short, I had to get a refund from Airbnb and find another place to stay or be forced to drive all the way back to Michigan. While I waiting for a response from several hosts, I proceeded in route to Barnes & Noble to continue writing. Driving home wasn’t an option. After all, if this was going to be my home now I needed to explore it.

At around 8 P.M., nearly 9 hours after I arrived in the city I finally received a message from someone that had a room ready for me in Long Beach. Though I would have slept in my car, I was thankful to have a roof over my head for the next couple of days and the chance to meet some new people.

After a long and never-ending day, I ended up staying with a lovely couple. I would stay with again in a heartbeat. The next couple of days were spent enjoying the sun in 60-degree weather, meditating, shopping, and drinking whiskey with my rental roomie across the hall. I did everything except the very thing I came for, and I had a blast doing it. Maybe I am a gypsy after all. Who knew? 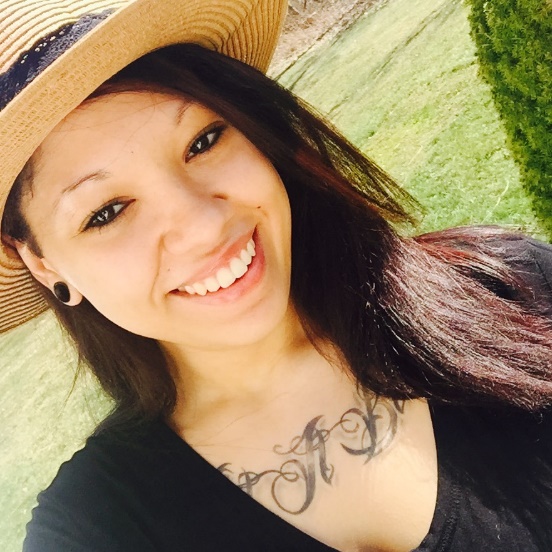 I am a blogger, self-published author and content strategist. The best part about my job is having the opportunity to do what I love to do while connecting with new people from all over. Writing brings people together. Besides, when you work for yourself you really have no reason to complain. You can check out my blog at www.JennicaJanae.com 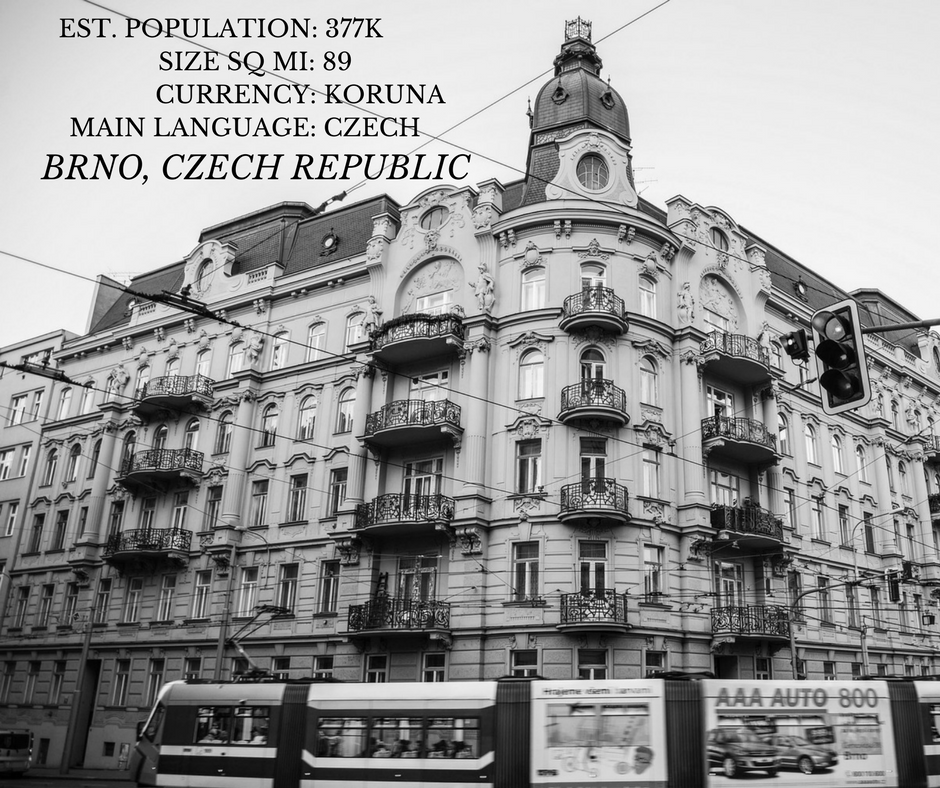 Brno, Czech Republic: What Doesn't Kill You Makes You Stronger 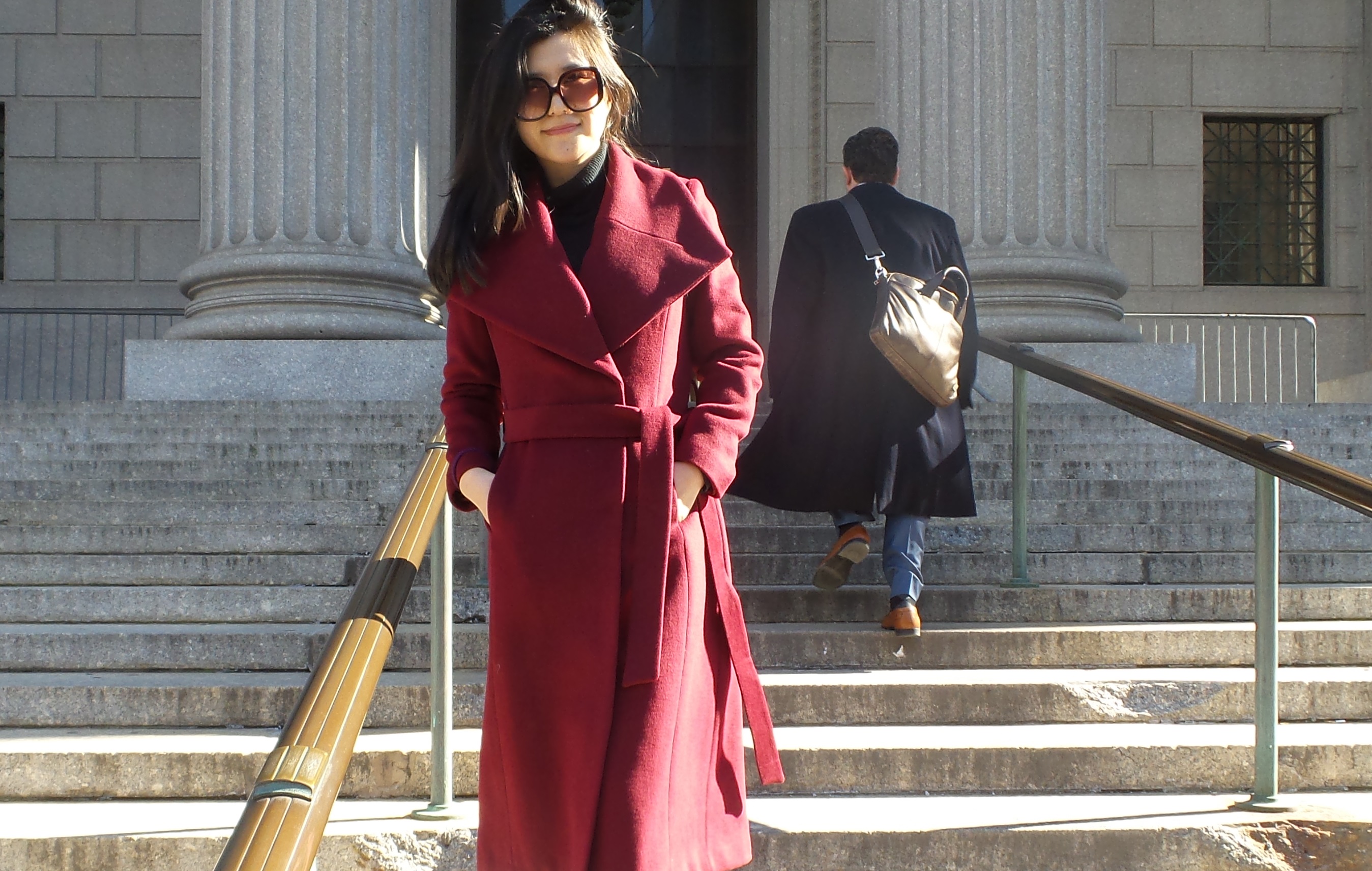