Colombia is an interesting country with warm and friendly people, beautiful colonial architecture, and a unique energy. Contrary to what is shown in the American media, which blows a small subculture way out of proportion, illegal narcotics are not glorified here. People generally live their lives normally, just like we do in America – and you would not know Narcos existed unless you were searching for them.

I purchased a $63 flight on Spirit Airlines from Fort Lauderdale to Cartagena. Upon departing the plane, the heat engulfed me, making me sweat instantly. I went to the Foreign Passport Immigration counter with a bunch of other Americans to get my passport stamped and the immigration officer asked me everything under the sun, from where I work to why I was visiting Colombia. My answer was short and simple, “to get my mind right, get away from America for a while, and to experience a different culture.” I got my passport stamped and was on my way!

Before coming to Colombia, I watched several YouTube videos about catching cheap public buses on the main street near the airport. However, I was confused after leaving the airport because there were so many buses going to the city center, all with guys shouting at me to get in. So, I chose one of several mototaxis riding around asking me if I needed a ride. I mounted the back of the motorcycle, strapped on a helmet the driver gave me, and was on my way to the city center. We passed some really beautiful beaches that reminded me of the South Florida coast. Very beautiful! We also passed the San Felipe Fort, which I had seen in many videos and pictures of Cartagena. Surprisingly, the ride was only 2000 pesos ($0.74 USD) to the main square. Oh yes, I could get used to these cheap prices!

Upon arriving in the main square, I was still confused about where to go so I hopped in a shared taxi, which took me to my hotel for about 2000 pesos. My hotel was in the bohemian part of town, so everything was expensive in Colombian terms. The hotel gift voucher that I purchased on eBay was invalid because I waited too long to use it – although the staff member I talked to through email (who did not work there anymore) said it was ok. The new staff members wanted money so I left and found another place that cost about $50 a night for a room. The place was small, but the area was safe and a lot of Americans were staying there.

After showering in light brown water and getting lost in my freelance work for a while, the lights cut off. It was a blackout. I learned that power outages are normal in this part of the world. The only lights I could see were from candles burning in the hallway. The only thing I could hear was people talking. When the lights turned on, I resumed my work.

The next day I decided to leave Cartagena and took a ride in a cab to the bus station north of my hotel. It took so long to get there that I thought the cab driver was kidnapping me! If you do not know a lick of Spanish, it is very challenging to navigate the bus station, but there will usually be someone to direct you towards the bus company you should use. Do not be afraid to choose a different bus company if you see one for a better price, no matter how much your newfound helper will pressure you. If you need WiFi, choose the counter with the most people and ask the attendant for a VIP bus.

One great thing about Colombia is that the bus stations have showers. In America, the only places where you can take showers on the road are the Love’s truck stops near the Greyhound stations. However, in Colombia, you can take showers inside the bus stations and enjoy snack shops, internet cafes, and every other kind of place to buy items. There was no need for a hotel because I was living my life on the road.

There is a bone I need to pick with Colombia. On a map, you will see major roads between the main cities that seem easy to navigate. However, there are mountain ranges between these cities and riding the bus through the mountains is extremely dangerous. Bogotá is basically on top of a mountain. Imagine a major city like Chicago or New York on top of the Colorado Rockies, and to get there you have to drive around winding curves with no support gates at about 25 to 30 miles per hour. Any split second delay or false move will send the whole bus off the edge of the mountain into the jungles below. So, bring some motion sickness pills if you have a tendency to get a bit wheezy from constant movement or bring your carnival hats if you enjoy riding roller coasters!

In Cartagena I met a woman who lived in my neighborhood in America, and she told me that she did not like Bogotá because it was extremely dangerous. I can understand why she might have felt this way because there is a hustle and bustle vibe in the air – it feels like many unexpected things could happen.

The bus station in Bogotá is a cool place to rest because it looks like an airport with many levels and areas. It can be very challenging to navigate, but there are security guards who are glad to help by pointing you in the right direction. I had to wait for a bilingual staff member to show me the bus counters because the station was so big and most people there could not communicate with me. After purchasing a ticket from that station, I took a bus to Cali.

The trip to Cali was smoother as the road essentially descends down a mountain into a forest. Cali reminded me of Chicago due to the modern infrastructure, tall apartment buildings, clean streets, and lots of people going about their daily lives. It definitely seems like a place I would love to get to know more intimately. However, there are also some poor areas that seem a bit dangerous. There is only one way to tell…

One interesting aspect about taking the bus through Colombia is stopping at rest stops along the way. They are very relaxing because there are not many people there and are made exclusively for the bus passengers. You can get off and hang out or stretch your legs, etc. When you go to the washrooms you may see very big moths relaxing high on the ceiling, a nuisance if you are afraid of bugs.

Continuing my trip towards the Ecuadorian border, the northwestern part of Colombia looked more like Ecuador than Colombia with a traditional indigenous landscape and a mountainous and forested terrain – a total contrast to the modern cities like Bogotá or the coastal cities like Cartagena. Once I actually reached the border and crossed into Ecuador, the freezing cold weather of the Andes hit.

Would I visit Colombia again? 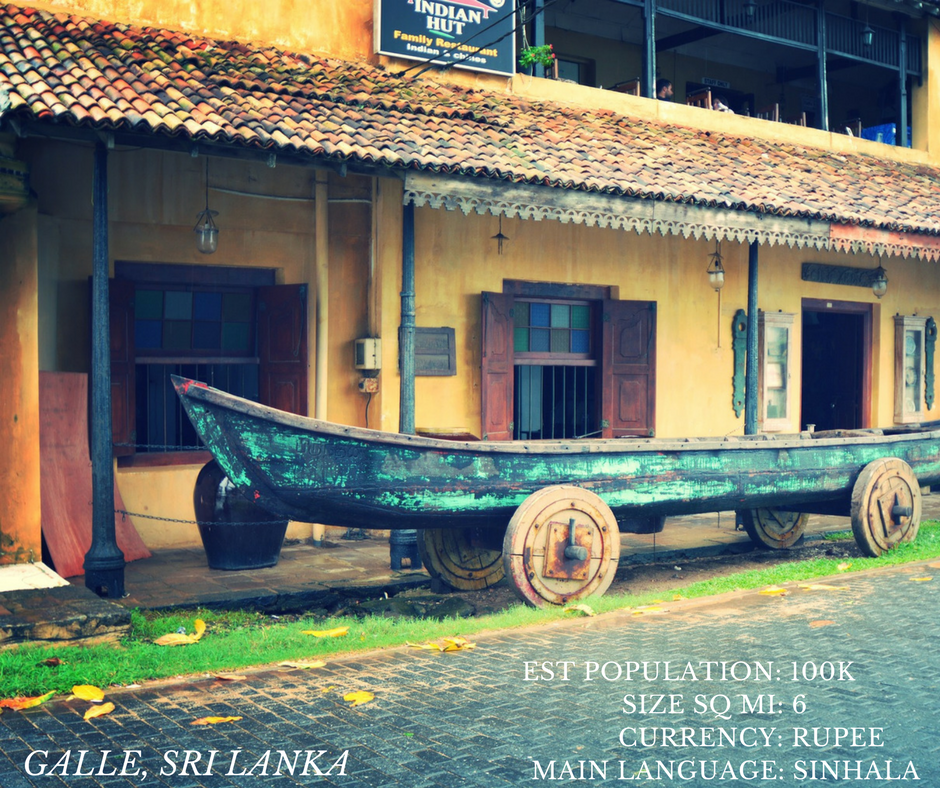 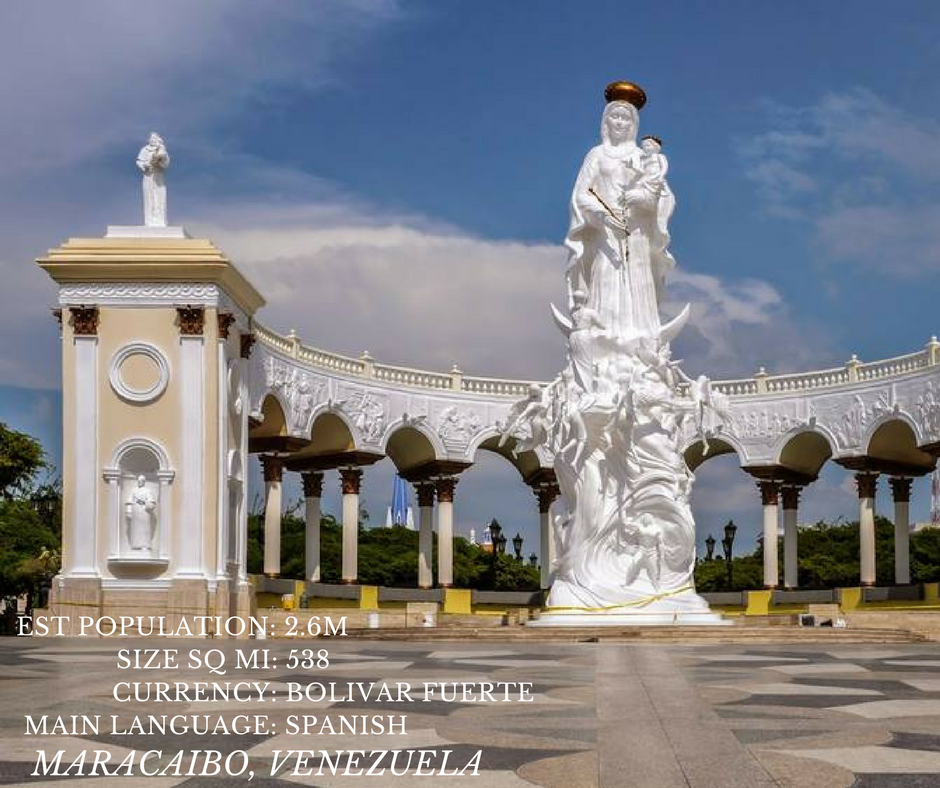