It was getting dark, not because it was about time for the sun to set, but because it was going to rain. The dark clouds cast a shadow from above and the crickets chirped in unison. I stood in the middle of a craggy path terrified at being alone in the forest without anyone for company. The mud path ahead of me was narrow, flanked by dense evergreen trees in the shape of a huge umbrella, the dark clouds still lurked above.

Horton Plains National Park in Sri Lanka is located at an altitude of 2300 meters, 32 kilometers from Nuwara Eliya (for reference, Nuwara Eliya is about 95 kilometers from Kandy. The ideal time to visit the park is between 7.30 to 10.30 am, but I, who did not have a sense of timing, reached the park at 2.00 pm. I had thought that even if I reached the park at a late hour, the loss would simply be in terms of missing the views from the highest viewpoints, and that the visit would still be better than totally skipping the park. But what I had not taken into consideration was the weather, temperature (oh yes! because it was a hill station you see), the number of visitors at that time and the lack of guides and transportation back from the national park to the town below, where my night stay was booked. So altogether, as the result of terrible planning, I ended up at the park at 02.00 pm with the dark clouds lurking above.

I stood in the middle of a craggy path terrified to have come alone into the forest without anyone for company. The intermittent gush of cold winds once in a while sent a chill through my spine and the thought of an eight kilometer trek ahead of me made my head dizzy. I walked in deliberate slow steps and ventured further into the jungle calculating the distance I might have covered. As I walked, I looked to each side, and sometimes I did a complete about turn so as to be sure that there was no animal attacking from behind.

The trees were adorned in a cloak of dark green, the scenery once in a while made visible through the clearing was breath taking and the incomprehensible sounds reiterated the fact that I was never alone for I was in the midst of a true, rugged setting.

Time slowly ticked away…thirty minutes later, I heard the top branches of a few trees rustle and hustle all at the same time. Six notorious langurs were putting on an act swinging from branch to branch jostling each other. They weren’t very far from where I stood. It was like watching a live play in a theater, only that the act had just begun. Oblivious to the presence of a stranger and completely at home, the langurs performed their very own trapeze act. When the act was over, they scurried back into the forest away from my sight, and I moved on.

Three kilometers went by and a loud growling sound interrupted my meditated walk. I wasn’t well versed with the jungle and its residents to know whom the sound belonged to, but I was convinced that its source could not be dangerous. If there was something to be cautious about, I reasoned, then the guards at the entrance to Horton Plains National Park would have warned me. However, the sound caught me by surprise and I could no longer dare to walk alone. The only option I had was to call up someone and have them on the phone so I might feel a little bit of comfort. I dialed the number of a friend living far away in another country in the hope of building up my courage. But, to my luck, there was no telephone network and the call didn’t go through. This made me swear that I would never travel alone, ever!

I kept walking. The milestone showed that I had covered a few more kilometers and that I was now not very far from the end. Only when the fear lifted, when the trek had almost come to an end, could I see the forest for what it was: lively, energetic, noisy, beautiful and truly glorious. The trees were adorned in a cloak of dark green, the scenery once in a while made visible through the clearing was breath taking and the incomprehensible sounds reiterated the fact that I was never alone for I was in the midst of a true, rugged setting. A plan gone haywire had in truth worked to my advantage. As for my swearing to never travel by myself, it only lasted for three weeks after my return from Horton Plains National Park.

For more on the world’s wild places, check out Yellowstone, WY. 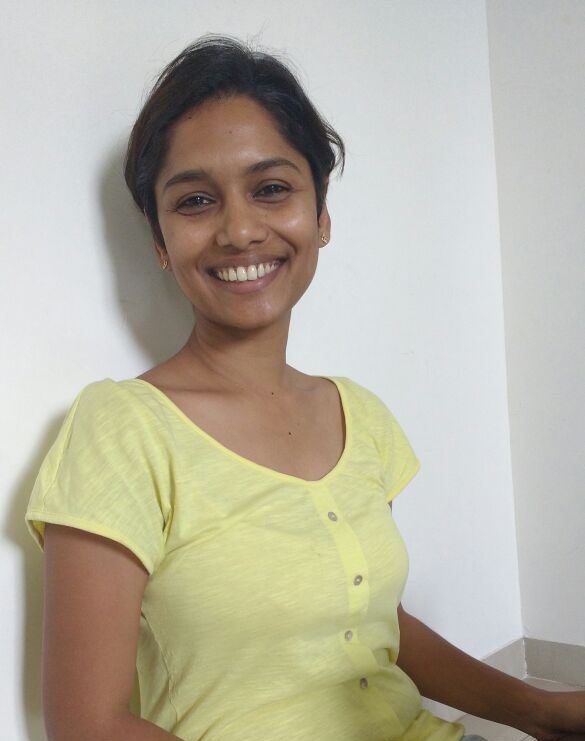 Divya Soundararajan is a Tour Manager by profession and gypsy at heart. Based in Pune, an amateur birder and trekker, she writes travel articles for newspapers and magazines. 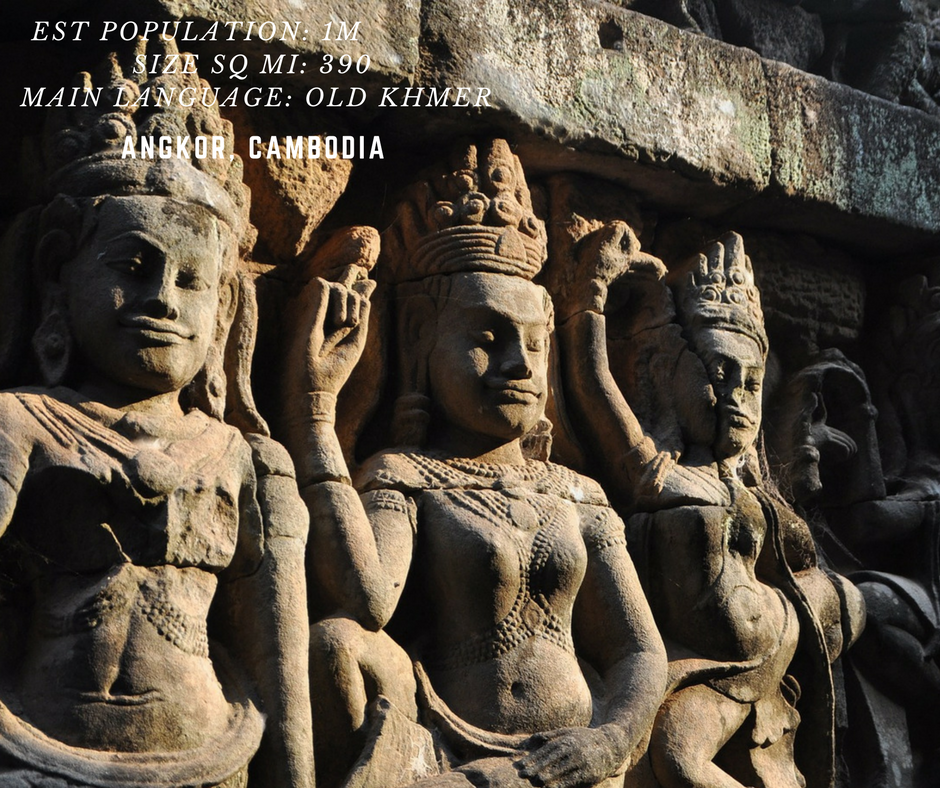 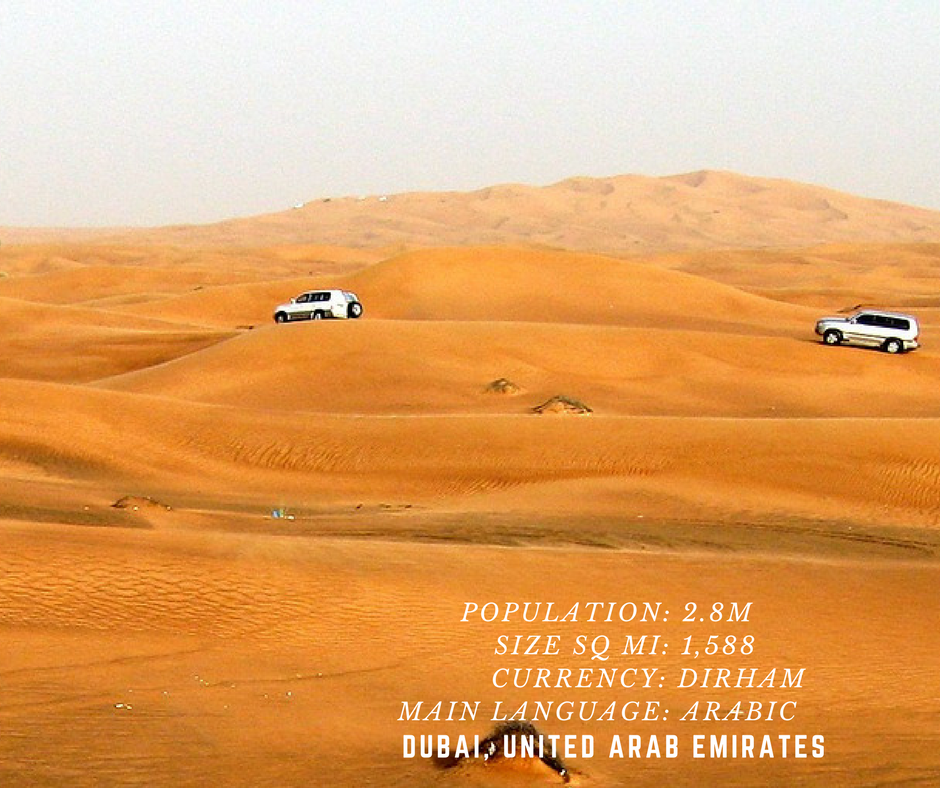