Dubai is rightly called a hub of business and culture. With a GDP of $403.2 billion (acc. to 2014), the economy of Dubai is the second largest in the United Arab Emirates. The primary source of income in Dubai is tourism, and it is the seventh-most visited city in the world. Recently, I had a fabulous trip to Dubai and enjoyed visiting the great landmarks of this city, which call visitors from miles away.

Dubai, a spectacular country with fabulous landmarks and cityscape: We arrived at our 5-star hotel, which was pre-booked, and started our city tour the next day. My joy knew no bounds when I observed the city from the Burj Khalifa observation deck, the tallest skyscraper in UAE and the world. A Dhow cruise across Dubai Creek was pleasant, and we enjoyed the neon dazzled evening view of the sophisticated city.

Apart from the Dhow cruise, there are various landmarks that make Dubai one of the popular destinations in the world. We viewed the site of Burj Al Arab, Hotel Atlantis, Dubai Marina, Bur Dubai, Deira Dubai, Dubai Aquarium, Gold Souk (Gold Market), Dubai Museum, Mall of Emirates and Dubai Mall. In one word, Dubai is the world within itself.

The second day we were taken by van on a tour of the desert. This tour is a favorite of tourists, popularly known as the ‘desert safari.’

So Many Things to See PIC: AG

The rough ride in the sand: We boarded the tourist bus and were taken to the desert near the Al Hajar Mountain. I enjoyed the changing topography and was elated by the rough and sandy terrain. When we reached the border of the desert, we headed towards another vehicle driven by an Emirati national (the desert drivers have a special license issued by the Dubai Government).

The ride in the wilderness was something worth experiencing and impossible to describe. Driving amidst the sandy terrain is not an easy job. The expert chauffeur exhibited his skills by smoothing out the continuous jerks from side-to-side. While I kept a steady hand holding the video cam, I realized we were at an almost 90-degree angle from the ground. The dunes were nothing less than mountains, and we swung from one side to another.

We reached a spot in the desert and stopped to take photos. We all gave a sigh of relief. When the driver was asked how he manages, he said “Yeh, toh hamara roj kaa kaam hain Sahab” (this is our job for daily bread). We were taken aback by his tough lifestyle.

Dubai – A Ride Through the Desert PIC: AG

The camel ride: A camel ride cost 10 Dirham. Each camel was accompanied by its owner. I will not describe the journey, but just say that I was never so uncomfortable in my whole life and hoped the five minute ride would end in a few seconds. When it was over, I realized how exciting it had been and wished I could experience it again.

The Quad bike ride: There were some quad bikes available for rent at a cost of 15 Dirhams for a 30 minute ride. I saw a daredevil take a trip over the hot sand while I snapped some photos and indulged in taking selfies. Trust me; it was indeed a heroic deed. When the driver returned and took off his helmet, he was treated like a formula-1 driver (I am kidding).

Photography in the desert: We were given a chance to take some photos during the setting sun. It was a once-in-a-lifetime experience and a photographer’s delight. It was romantic and a moment to be cherished until the end of one’s life.

The Bedouin camp: At last we were taken to the camp. It was a nice arrangement and it looked like we would have an epic time. The excitement was palatable, and the visitors became euphoric at the sight of such entertainment amongst the dunes. The camp was made from cloth and contained small benches and sitting arrangements. Inside the tent, there were exciting activities and individual seats at a second level, which was available at a higher cost.

A snap with the Falcon: Falcons were considered messengers in the olden days and Emiratis are proud to carry them on their shoulders in an adoring style. Many of the visitors were skeptical about the birds, but ultimately some were successful in carrying one in their hands or on their shoulders for a photo. I believe these photos could be framed for display in the sitting rooms.

Meeting the ‘tanoura’ dancer:  ‘Tanoura‘ dance basically originated from Egypt. A young lad demonstrated an awesome feat while his skirt was fitted with several small lights, which looked just magnificent in the dark. His dress and performance were appreciated by all, and he posed in several shapes that made it quite impossible to believe he was actually man. The theme of this dance is mainly Sufi whirling.

The mouth-watering dinner: The camp was filled with the flavor of kebabs. There were various types of kebabs, tandoori rotis, curry, chapatti, dessert and fruits. The quality of the food was impressive. There was a separate arrangement for vegetarian and non-vegetarian people. There was a dessert made from dates that was, according to me at least, the best.

The fire dance:  The concluding program was a fire dance. The man performed with fire sticks and fireballs. It was nerve-racking. The performance lasted for 30 minutes and attracted applause from the visitors.

Trying the Arabian traditional dress: There was an arrangement that allowed you to dress in traditional clothing, which were available for rent. ‘Burqa’ was meant for women and ‘keffiah’ for men. Young couples were quite interested in getting into the dresses and looking like traditional Arabian couples. You could take a photo in the dresses for 30 Dirham.

Experiencing the Arabian smoke or ‘Sheesha’: Sheesha is the traditional smoking equipment. The original name is ‘hookah’. The Sheesha was lavishly decorated. The pipes were changed for each person – yes, they maintained hygiene to the best of their ability. The various flavors available were strawberry, mint and chocolate.

The day ended with a lot of good memories. We were taken back from the desert to the city and, ultimately, to our respective hotels.

A day amongst the rough terrain, the trip through the wilderness, the camp and Arabian delicacies made me realize that life must have been very challenging for the early inhabitants of Dubai. The day ended on a fantastic note, and I had some golden memories to share with my near and dear ones in future.

To plan your own safari, check these desert safari Dubai packages. 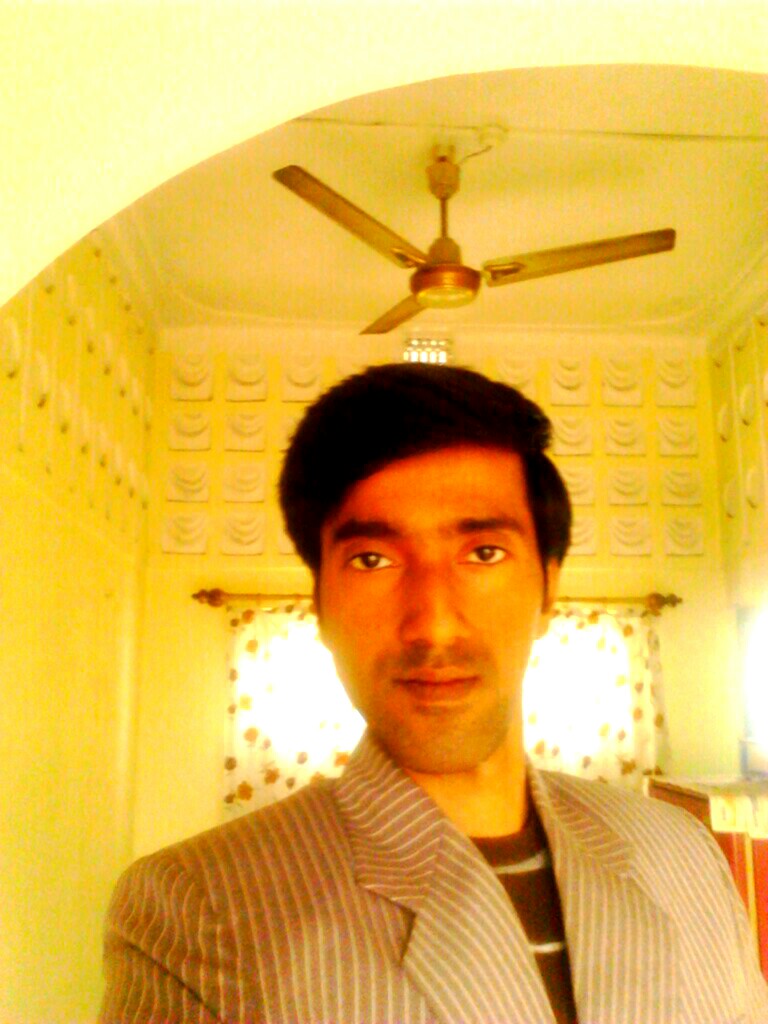 Arindom Ghosh is a passionate travel writer, blogger and professional creative and academic content writer. He has authored many travel, creative and marketing contents, which are regularly featured in journals, articles, blogs, magazines, newspapers, social and digital media. He is also associated with a number of reputed online career and education oriented platforms as a regular contributor. 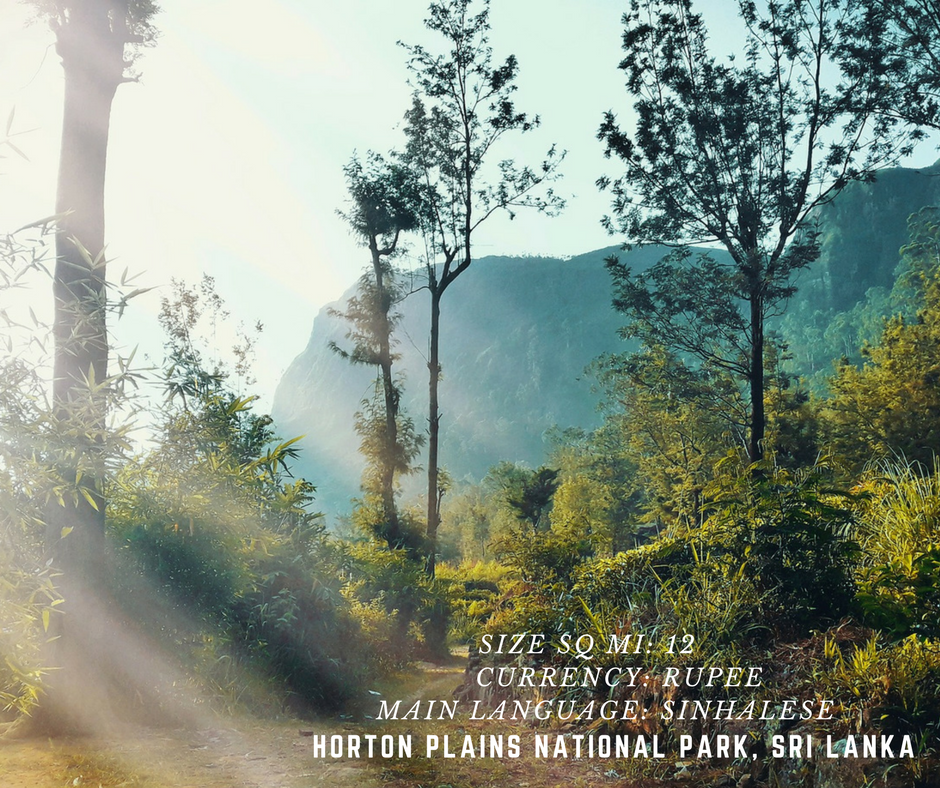 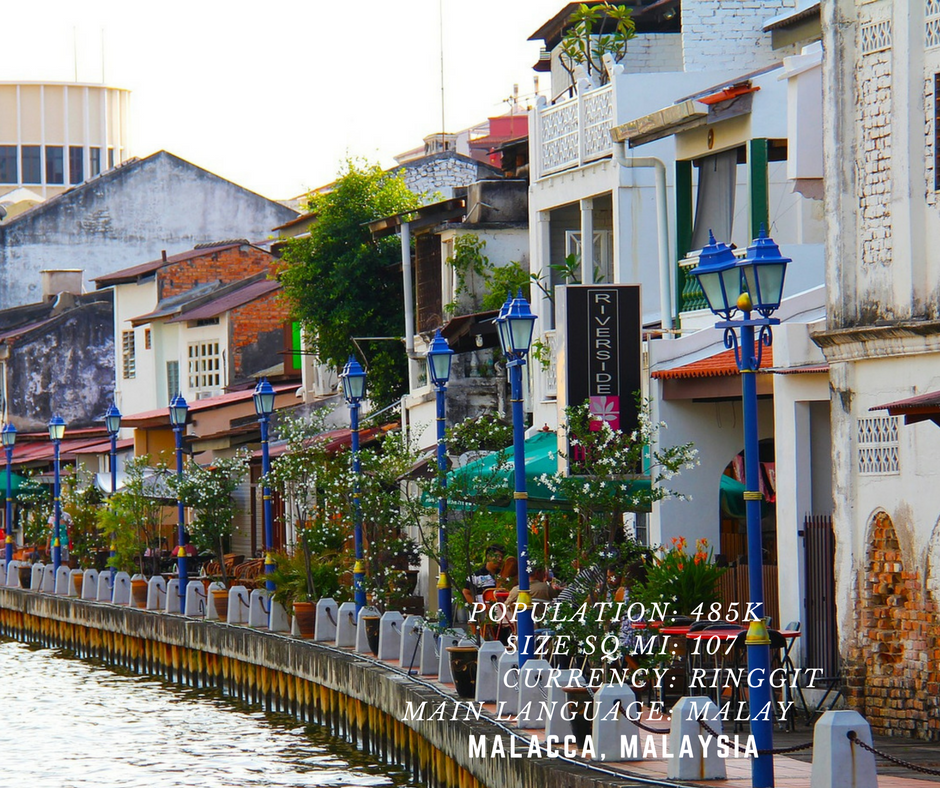