So it turns out that you need nerves of steel, and a beach-load of sand, to ride the local trains in Myanmar – especially the one to Kakku. But it’s a trip not to be missed. I love riding trains because the experience beats bus travel into a cocked hat. Highways are busy; in Asia they’re usually strung out with ribbon development (houses and shops pepper the route). You get to see quotidian roadside life, but not much that’s wild. Birds and animals avoid roads, having an in-built prejudice against becoming roadkill. On trains, the flora and fauna is right in your face. In Myanmar, a train ride through the jungle can be quite a safari.

While living in Taunggyi, the capital of Shan State in eastern Myanmar, I noticed that there was a railway station just outside town and decided to go check it out one weekend. The station, built in the best post-war Burmese proto-socialist modernist style, was empty. Clearly meant to handle a lot more passengers than its current throughput (about ten a day), the ground floor was largely abandoned, while squatters occupied the upstairs rooms, their longyis (all men wear these skirt-like wraps in lieu of pants) drying over the window sills.

The ticket counter was shut; feral dogs roamed through the lobby.

There was a train in the station, however, so I went through to the single platform to try and get a ticket, and found a bunch of guys huddled around a fold-out table in the shade.

Not quite Grand Central: Taunggyi station for the route to Kakku, the 1420 service ready for the off. Pic: JC

“I want to go to the end of the line.” This was chancing my arm. I knew from Google Earth that the end of the line was somewhere up near Namsang on the Shan plateau, a ‘brown (contested) area’ barred to foreigners. Several rebel groups are still fighting the government in Shan State. All my attempts to get a bus up to this beautiful part of Myanmar had been kyboshed.

A minute or so later: ‘Kakku.’

“I beg your pardon?”

“You going Kakku.” A statement.

“Sure, okay.” This was going to be the best I could do.

I paid the 250-kyat (18 cents) fare and received my ticket, signed with a flourish by folding-table man.

There were no doors on this single daily train, which left at 2.20 sharp, so I hopped on and settled down on a bench. A family from the local Pa-O tribe (heads wrapped in funky towels) gawped, their two kids giggled. The carriage doubled as the engineer’s home, and (typically for this part of Asia) he was snoring happily while his young wife made his lunch. Labor here is usually divided, unequally, along gender lines. A policeman clambered aboard and made the usual inquiries about my intentions. The station manager (ill-fitting khaki suit, fob watch, whistle, decaying shoes) peeped, the loco’s whistle replied with a blast, and our two-carriage train shuddered out of the station, urchins waving wildly trackside.

The wheels locked, the train simply sailed on as if nothing had happened. Sai and Jo Jo worked frantically on the sand tube, trying to create some extra grip. The train slowed from more than 6km an hour to less than 4. Anything over 5, and we would have jumped the track for sure.

I kept expecting the train to gather speed, but it never did.

At the next station (a couple of clicks down the line), we halted. A commotion. I poked my head out of the carriage and saw the driver and his two mates heading my way.

“Come,” said the driver, gesturing in the Asian way for me to follow them (hand pointed down; out here people never raise their fingers, it’s considered uncouth). His mate grabbed my basket. I got down and followed, they were pulling my arms anyway. Down to the locomotive and I was pushed up its steel ladder and through the door. And back in time.

Sand was strewn across the floor, spattered with rust-colored, betel-stained sputum. The instrument panel had been crafted, apparently, by Heath Robinson. The driver’s betel kit (betel leaves, chunks of betel nut, lime paste mix, raw tobacco) was ready to hand. A plastic tube snaked up into the cab. Bags of sand and gravel were stashed close to the door. The driver, Myint Kaing, opened the ‘throttle’, while his mates Sai and Jo Jo filled cups of sand, and the journey resumed.

The cab’s instrument panel. Note the betel kit on the dash. The locomotive was a 1965 French diesel unit, probably brought from French Indochina. Pic: JC

Here’s how it worked. The ancient track is polished to glass; traction is a lottery. The bends are whiplash. The gradient is one of the steepest in the world on a public railway (descending into the valley from Taunggyi, which sits on a shelf at 4,500ft above sea level). Myint claimed it was 1:7, but that can’t possibly be true. Speed must not exceed seven kilometers per hour, or the train will jump the rails. On bends, the speed is restricted to four kilometers per hour. Sand (and for the steepest bits, larger-grained gravel) is essential for traction and is the only thing between you and a train wreck.

As the team worked away, I began to realize just how dangerous the journey was, and how miraculous was our progress. The cab team literally lives the line; they’re never reassigned. Myint told me he’d been plying this section of track for 25 years. Up in the morning, down in the afternoon. On the really steep bits, Jo Jo held the plastic tube steady while Sai poured cupfuls of sand down it. The sand skittered down the tubing and straight under the wheels.

Myint had everything superbly timed. He made his own betel parcels, painting a green leaf with lime paste, adding the chopped nut and tobacco, and wrapping the whole before placing it inside his cheek. Some of the track’s rare straight sections were long enough to enable him to take his hand off the brake and wrap his betel. His teeth were a purple-brown horrorshow, like most long-time betel chewers. I, however, was a distraction (and curious). I asked about the train’s ohmmeter (used to measure resistance, and thus traction, between the wheels and rails). He launched into his explanation as he made up some betel, then looked up and yelled, his face suddenly contorted by real fear. We were running too fast down into a bend. The wheels locked, the train simply sailed on as if nothing had happened. Sai and Jo Jo worked frantically on the sand tube, trying to create some extra grip. The train slowed from more than six kilometers an hour to less than four. Anything over six, and we would have jumped the track for sure.

Driver Myint Khaing of Myanmar Railways in front of his locomotive. He’s plied the same route to Kakku for more than two decades. Pic: JC

As we trundled down the hillside, through beautiful country, the mysterious Shan plateau away over to our left, Myint and his mates told stories about all the villages we went through: which tribes lived there, what products they specialized in, and whether they were rebellious or law-abiding. One village produced only charcoal. Another, honey. Still another made substantial sums collecting and marketing ant eggs (a great delicacy and delicious in an omelet). The three joked, laughed, and drove.

The pagodas at Kakku. The 30km journey from Taunggyi took more than four hours. Pic: JC.

Four hours later, we pulled into Kakku. The sun was dipping below the high western horizon. I jumped down from the cab, Myint tooted goodbye on the loco’s whistle, and the train disappeared into the green jungle. I soon discovered this ‘tourist destination,’ with its forest of Buddhist stupas perched above the rice paddies, had no hotels or guest houses. And no more trains, at least until the following morning. Myanmar provided, however. The country is like Thailand’s good-natured, upstanding, honest younger brother. No GIs went there on R&R and there are no go-go bars. Gingerly, I walked to the Buddhist monastery in Kakku. The young abbot gave me his own bed for the night. 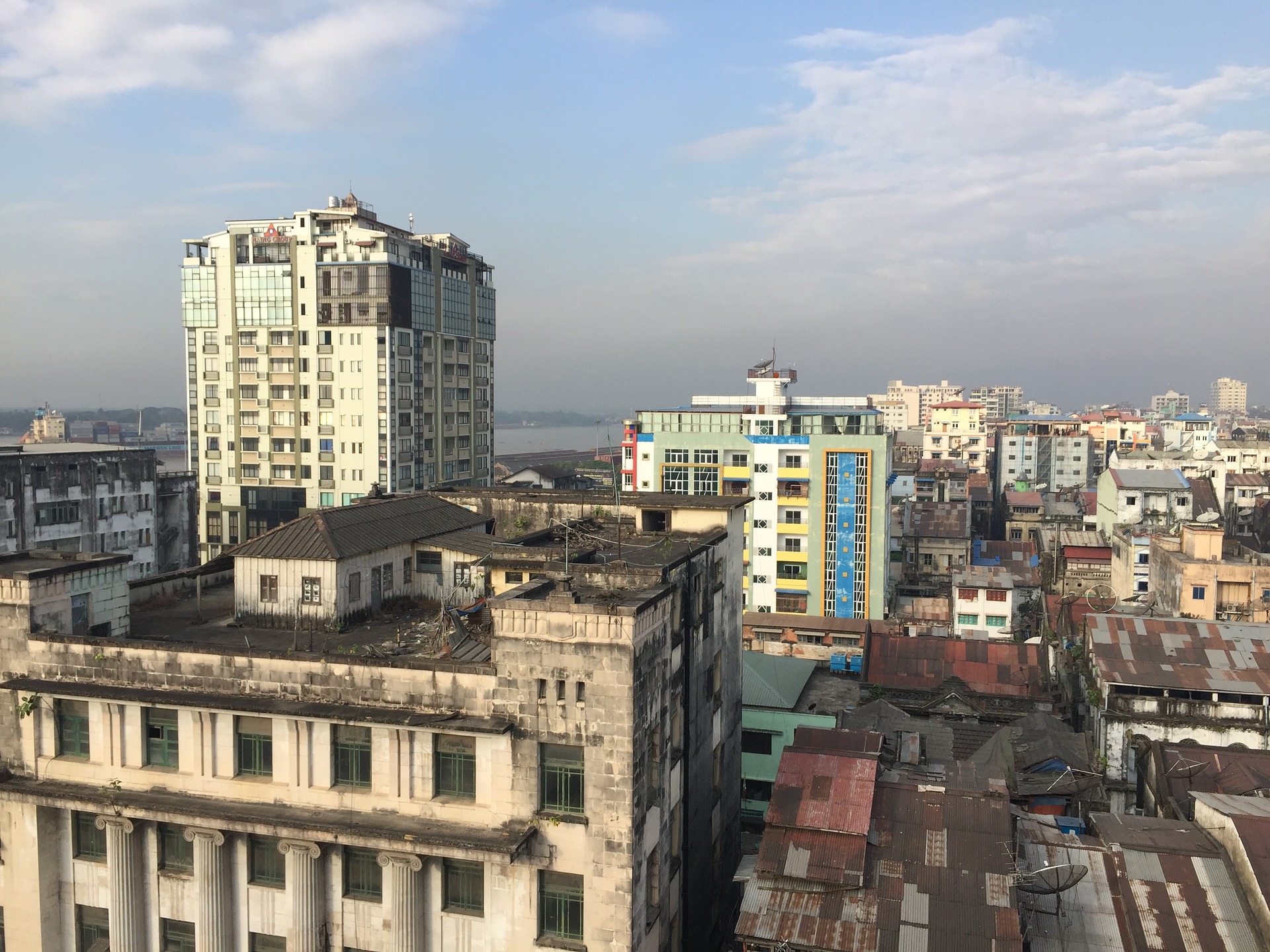 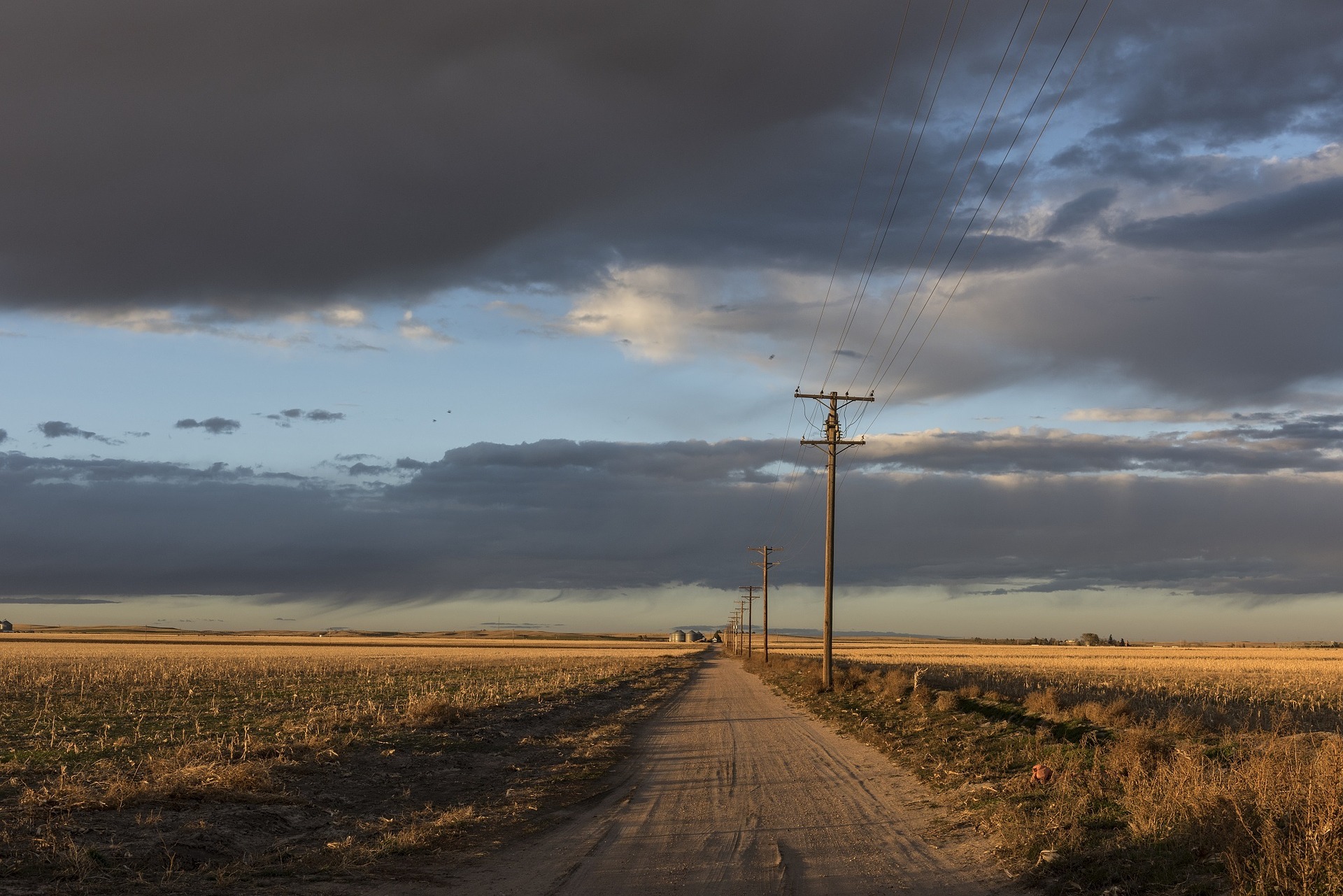