Having lived on three of the seven continents, people often ask me about my favorite place. For years, I did not have an answer. I would always say that every place has it merits and that it’s hard to pick just one. But everything changed after I visited Yangon.

Now, I definitely do not want to give anyone the illusion that Yangon is an easy place. My trips to Yangon have been some of my most challenging.

The first time I visited, I couldn’t find a restaurant for the first three days. Street food was everywhere, but I had been warned by other travelers that my stomach would not be able to handle it. I carefully chose vegetarian options on the street until, after some Google-ing, I found a highly-rated restaurant. On my way there I felt so ill from a combination of intense heat, dehydration, and hunger that I sat down on the curb, totally demoralized. I felt so frustrated because it was all so different from Thailand, where I was living at the time. I was ready to change my flight and return to Chiang Mai early.

But when I woke up on the fourth day, everything changed. I suddenly felt like I had found my rhythm in Yangon, and I fell in love with it. I finally understood where to catch the bus, how to cross the road without risking my life, and where I could find a good meal and a cold beer. By the fifth day I was ready to extend my trip.

It’s the way that people in Yangon make such a busy city a little more gentle, a little more livable. It’s how the man who sells drills in a street-side shop places an incense stick in a screw hole in one of the drills on display. It’s seeing people feed street dogs left over rice, and leaving a shallow bucket of water on the sidewalk for pigeons to bathe on a hot day.

When I returned to Yangon a year later, things were not any easier than the first time. I, again, had major food mishaps where everything from chicken wire to rocks ended up on my plate. The heat was still oppressive and the humidity around 70%. But from the moment I arrived, I had that wonderful ache in my chest of longing for a place.

Over breakfast one morning, I met a girl who was staying in my hotel. She asked me about booking a bus to Bagan. I admitted that I had no idea where to buy a ticket, because I have never left Yangon. Surprised, she asked how long I have been in Yangon, I told her that this was my second visit and that today was my tenth day. She was shocked and asked how I could stand to stay in this city for so long. She complained that it is ugly and that there is nothing to see.

Now it was my turn to be shocked.

Have you been to Maha Bandula Park? Did you see the Shwedagon Pagoda or Sule? Maybe you prefer art? Have you visited Pansodan Art Gallery? Or window-shopped at Bogyoke Aung San Market?

But it’s not just the popular attractions that make Yangon special. It’s all the little details you see when you walk the city. It’s the way that people in Yangon make such a busy city a little more gentle, a little more livable. It’s how the man who sells drills in a street-side shop places an incense stick in a screw hole in one of the drills on display. It’s seeing people feed street dogs left over rice, and leaving a shallow bucket of water on the sidewalk for pigeons to bathe on a hot day. It’s the man tying felt flowers to decorate his bicycle. It’s the potted plants outside every door in an otherwise concrete city.

One day I was riding the bus when I saw a woman who sells strands of jasmine flowers give a strand to the man who works on the bus collecting the fares. She instructed him to hang the flowers from a hook on the bus door so that the scent wafts through the breeze as it passes through the perpetually half-open door. I got up from my seat and walked up the aisle to take a picture of the flowers on the door while I braced myself against a pole as the bus rolled through traffic. When I returned to my seat, I looked up and saw the woman calling me over. She pulled a strand of jasmine from the bundle of flowers and gave it to me as a present.

I know that Yangon, like any city, is not made entirely of flowers and the kindness of strangers. I know that it would be naïve to think so. I know that I do not understand Yangon well enough to see its other sides. But there is something special about it that draws me back. There is something amazing in the fact that, although I was clearly out of my element, I never felt conspicuous. I felt like I fell right into place in Yangon. 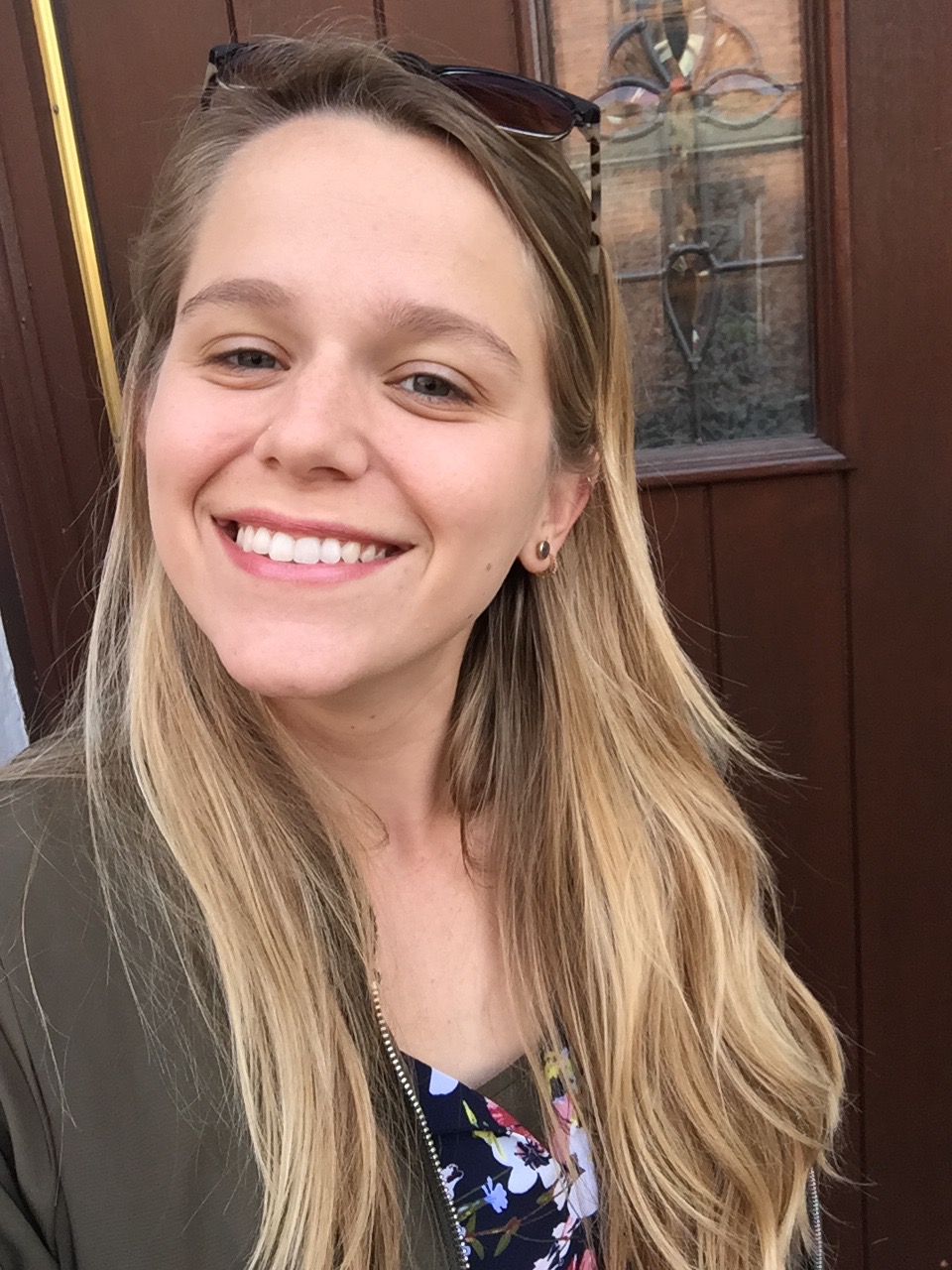 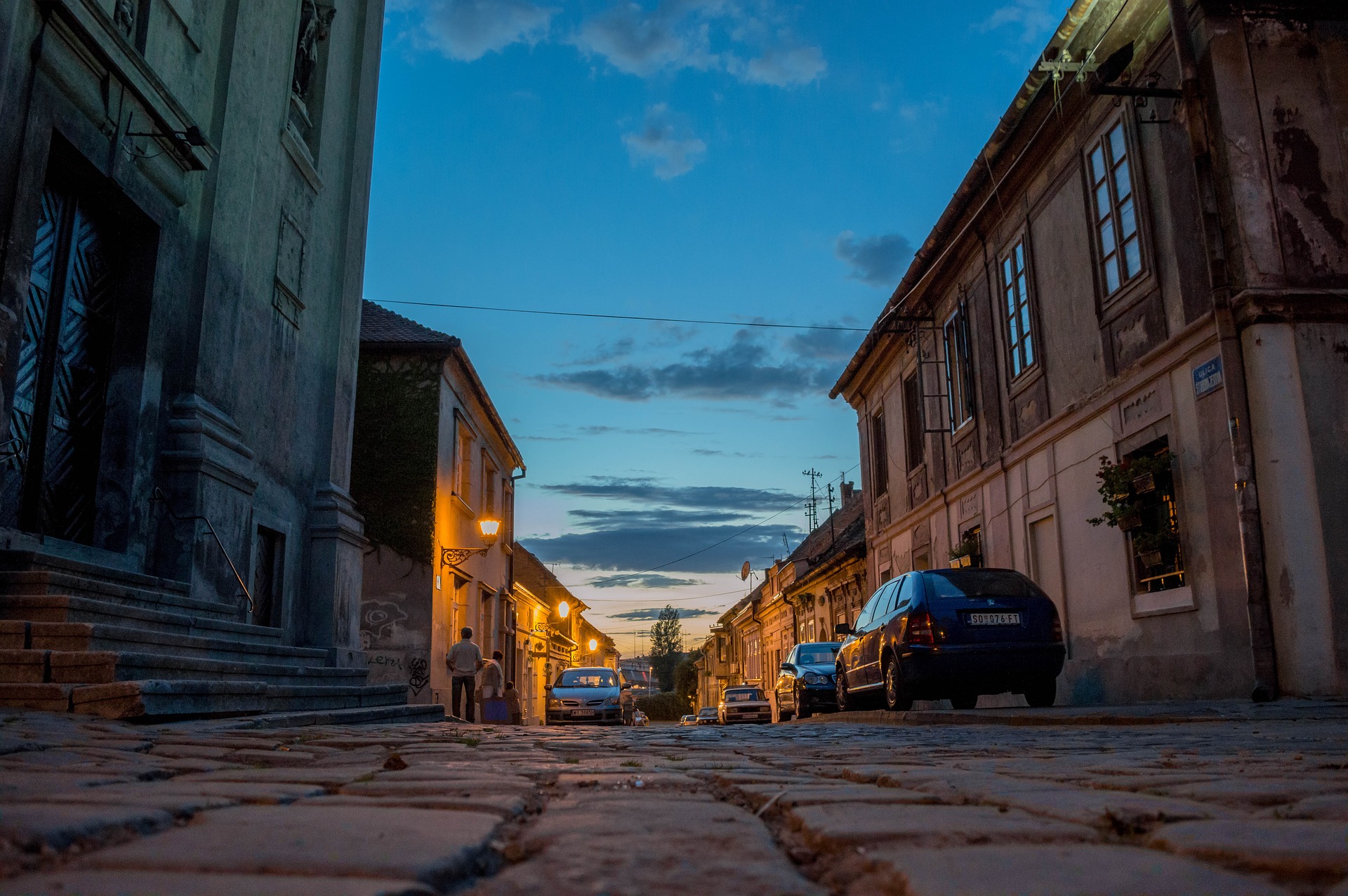 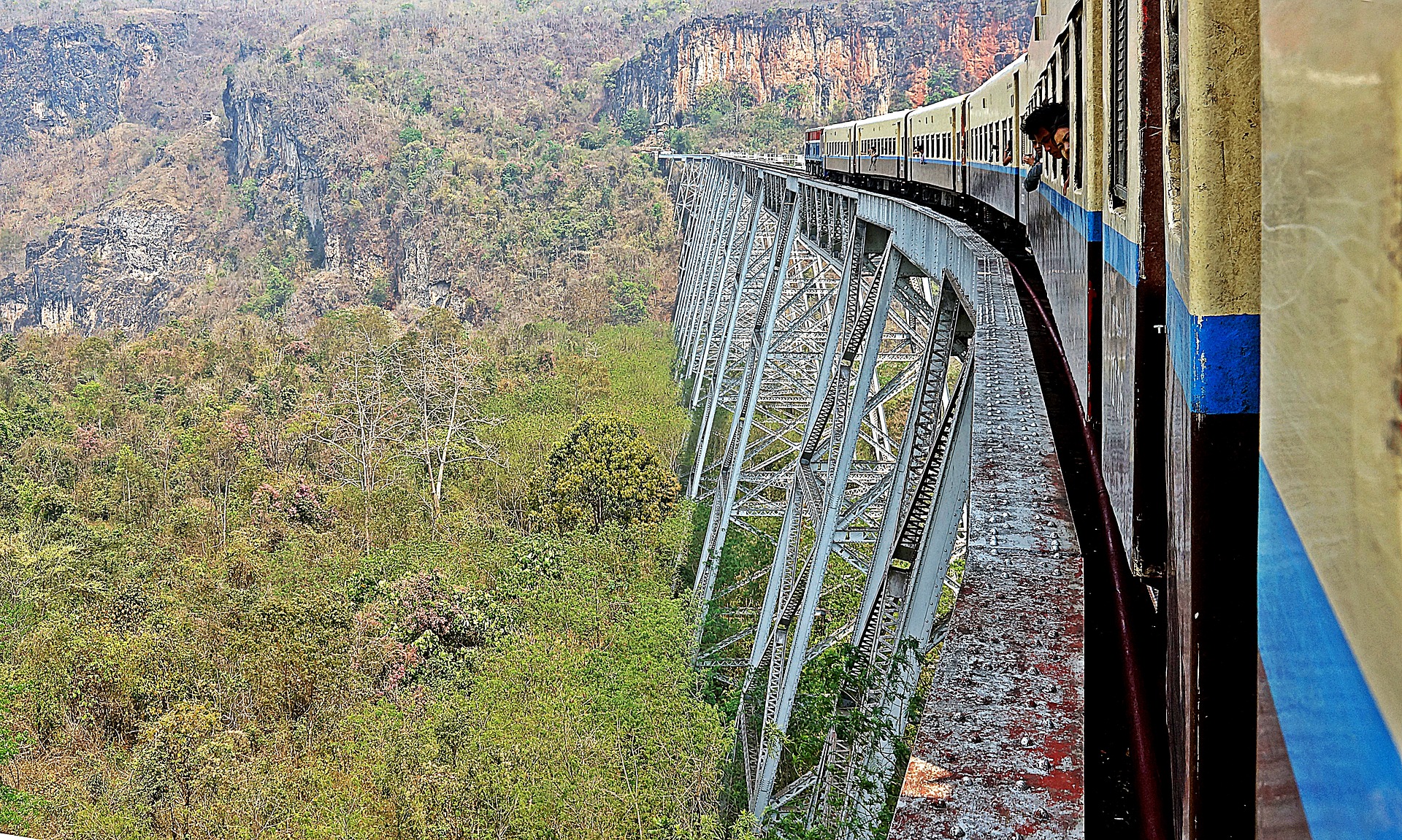