As a kid, I always watched intriguing animal shows on networks like National Geographic, BBC and Discovery, wondering how it would feel to see one of these wild critters in their natural habitat. But I thought it was all fantasy and not reality. I didn’t believe that such beautiful beasts actually existed. The naïve zebras insouciantly grazed away, while a sharp-minded, striped lynx made nimble advances before finally ambushing one of the zebras to satiate its hunger. Soon I grew and learned that all the animals shown in these shows were real. Since then, action in the wild is the only action I’ve ever wished to watch! Anyhow, I quickly realized that unless I was a wildlife photographer or a conservationist, I wouldn’t catch the wild cats in action. But there’s one thing I could do, embark upon a wildlife safari and rub shoulders with them, well, not literally!

With over 3800 tigers taking shelter in approximately 103 National Parks, India is a must-visit for wildlife enthusiasts. Back in 2014, I had visited the Ranthambore National Park in Rajasthan and was lucky enough to spot a tiger. That was my first ever encounter! I had decided that that wasn’t going to be the last time I went to see the wild, in the wild. Last year, the aforementioned thought was reopened in my head, thanks to some article that was being circulated on Facebook with gorgeous pictures of these animals. That’s what inspired my trip to the Kanha National Park.

You know who else was inspired by the wildlife at Kanha National Park? Rudyard Kipling! It was this place that moved him to write The Jungle Book, a brilliant piece of literature that we all so dearly love. Constructed in 1955, the Kanha National Park is the largest one you’ll see in the Indian state of Madhya Pradesh. Stretching across an area of 940 km2, Kanha is home to some 1000 plant species and several species of fauna. You’ll be able to spot the much-hyped swamp deer (locally known as the “hard ground barasingha”), leopards, foxes, spotted deer, barking deer, four-horned antelope, Nilgai, sloth bear, striped hyena and wild boars. However, what most people visit the park for is tiger-spotting! Aside from these animals, Kanha is a bird-watcher’s paradise. As many as 300 species of birds including drongos, cattle egret, bee-eaters, pied hornbills, Indian roller, red junglefowl, steppe eagle and white-breasted kingfisher can be seen.

After nearly an 18 hours’ train journey filled with fun and vigor from Mumbai, my partner and I got off at the Jabalpur Railway station for our onward three hour road-trip to Kanha. We had booked a three-night stay at the very popular Wild Chalet Resort, roosting on the edge of the Banjar River. Our tête-à-tête with the wilderness had begun!

After satisfying our stomachs and taking a power nap, we were heralded by the staff to get ready for the afternoon safari that is undertaken between 2 pm to 5 pm during the winter (we had gone in February). Normally, people come in large groups with friends and family, but since we were just the two of us, we had to share the jeep with four other people. With our cameras hung around our necks, and our excitement levels touching the sky, we set out on the much-awaited safari. The safari was nothing short of a horror movie build up, only more exciting and less scary. We were taken through the verdant forest that was lined with Sal trees with the sun peeking through occasionally. Shutterbugs would appreciate this kind of a magical setting. We came across monkeys (of course!), foxes and various deer species, crossing our paths at regular intervals. The feeling of being in the same territory as these animals, including the large cats, gave me goose bumps! We heard many calls of the wild that were quite difficult to decipher. Our driver would stop every now and then to catch sight of the wild cats, but his selections were a complete washout. Towards the end of the safari, we were told by the fellow safari-takers that they had just seen a tiger nearby. Our driver rushed to that spot, but to no avail! Disappointed, we returned to our hotel and watched a wildlife movie as consolation.

The next morning, we were up early for the safari (6 am). On my last wildlife safari trip to Ranthambore, I had opted for the morning slot and was successful in seeing a tiger. This time, we were told that mornings were the best time to spot one. This increased our hopes even further. Off we went into the jungle again. Our guide that day was quite a well-informed one. As we were cruising through the wilderness, he explained the different zones in Kanha. He also narrated a hair-raising story of Munna, the oldest and biggest tiger in the park, holding the reigns since 2000. Apparently, Munna had killed three villagers in Kanha, along with their cattle. This got the national park authorities worried since it was possible that the villagers would plan to avenge those deaths by killing Munna himself. Sort of got me a little sad, for Munna. It wasn’t even two minutes after completing this story that the guide heard a rustle in the bushes. There he was! Not Munna, but his younger version, Chhota Munna, taking respite in the woods, behind the tall grasses. I was thrilled to see his beautiful striped body, albeit not very clearly. A few seconds later, he came out of his hiding onto our path! I was excited and nervous at the same time. He stared at us for a bit, almost as if to say “Go away! Stop disturbing me humans!” and then he turned towards the jungle and disappeared. That was my second encounter! On our way out, we were even fortunate enough to see the “barasingha” and Gaur. I hadn’t felt this content in a long time.

We spent the rest of the day relaxing in the outdoor area at our hotel, swimming and ambling around the premises. In the evening, we sat around a bonfire, sang songs and played cards. There was even a tribal dance performance organized by the hotel; quite a treat! The next day, we headed to the Jabalpur station for our journey back home. This is one wildlife expedition, I’d never forget. 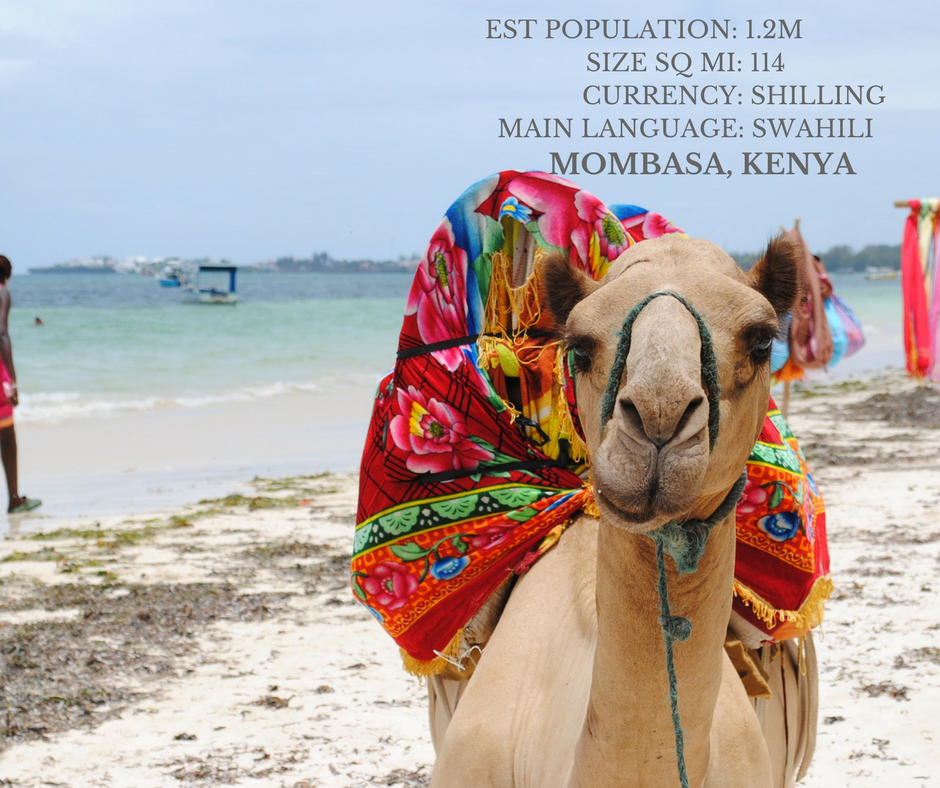 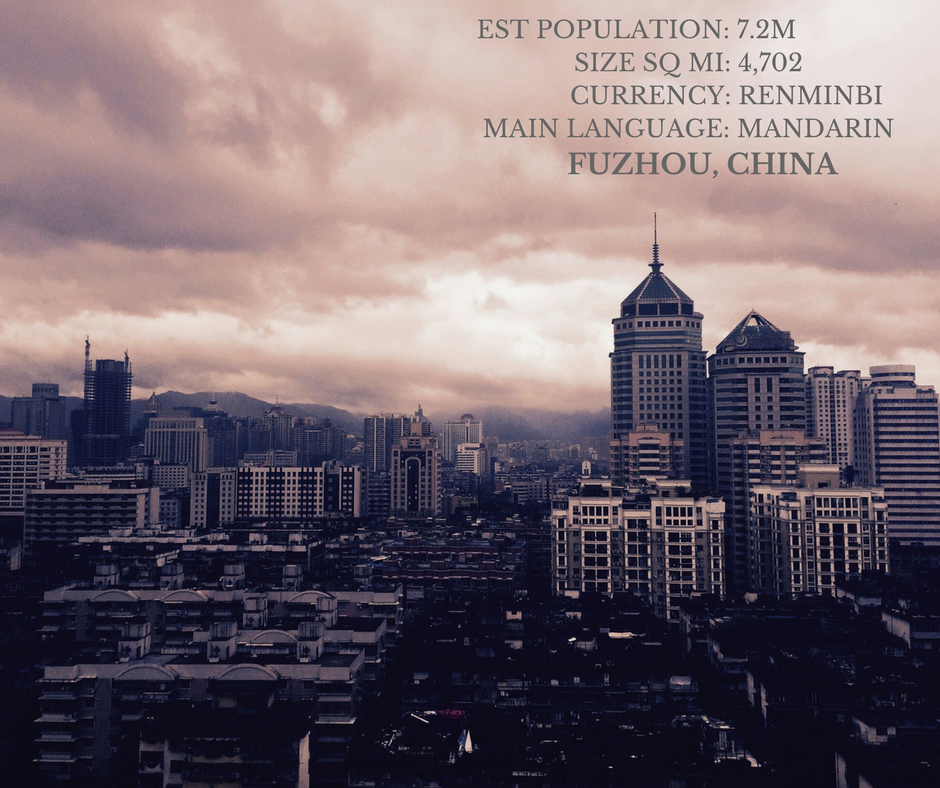