My third semester at university had just ended. My classes had been tougher than ever and the exams hadn’t gone as well as I had hoped. I had also kept myself busy with community service, which meant I had barely had time to rest on the weekends. Yet, however tumultuous and stressful the semester may have been, I was at peace – and it was not just because I believed that I had tried my best under stressful conditions. I was in a tranquil state of mind mainly because of where I was going to spend the next couple of days — Medinah.

Medinah: the Arabic word for city – but to me and many Muslims worldwide it is not just any other city. It is the city where my beloved Prophet Muhammad, may Allah’s peace and blessings be upon him, migrated to after 13 years of Prophethood in Makkah – years that were marked by the persecution of both him and his followers simply for uttering the phrase “La ilaha illAllah,” (there is no-one worthy of worship except Allah).

Muslims started migrating to Medinah when Allah sent the command to do so down to his prophet. Muhammad waited until almost all of his followers had fled the tyranny of the pagans of Makkah before he miraculously escaped one night, despite being surrounded by his enemies. He then evaded capture in Thaur up North where, by the command of Allah, a spider spun a web and a bird built its nest at the mouth of the cave so that the pagan pursuers, upon seeing, refused to enter while the Prophet and his dearest friend, Abu Bakr, hid inside, praying. Once the pursuers left, a long journey began.

When the Prophet finally reached Medinah, he was greeted by a joyous crowd of Muslim migrants, the Muhajireen, as well as the welcoming Ansar, the residents of the city who had been converted to the religion of Allah by a group from amongst them that had visited Makkah a couple of years prior. It was on this momentous occasion, in this historic city, that the Islamic calendar found its roots. This is the city that many Muslims visit today, to feel the tranquility of the sanctuary Medinah was, and still is, for the Prophet, may Allah’s blessings be upon him.

This compelling story is what kept me restless throughout the flight. I was dying to visit Medinah, and the particular place within that city that I most longed to see was the Masjid Nabawi (the Mosque of the Prophet). My parents, my sister and I arrived after a five hour-long journey – one that was much longer in distance, but much shorter in duration, and far more comfortable than what the Prophet and his companions went through in the days upon days they spent traversing the Arabian desert. When we disembarked from the plane, I saw with amazement a modern airport with wide open spaces and all the latest technical features – a far cry from the small city Medinah was 1439 years ago.

It was 10 pm when we arrived at our hotel, a mere seven minute walk from the gate of the Masjid. We dropped off our bags and walked to the modern-day mosque. The smooth, tiled floor sprawled as far as the eyes could see, dotted with tall umbrellas that unfold during the day to protect worshipers from the heat. In the distance, we could see the iconic green dome sitting atop the front end of the mosque, the part the Ottomans had constructed before the building underwent an even greater expansion overseen by the Saudis. We walked up to the contemporary part of the mosque, my father and I going through a separate door from my mother and sister. We prayed the night prayer and decided to visit the part of the mosque that it is most famous for: the resting place of the Prophet, may Allah’s blessings be upon him.

There weren’t many people about since the last prayer congregation had taken place more than two hours before, so it only took us a minute to pass by the graves of the Holy Prophet and his closest companions, Abu Bakr and Umar, sending salaam (peace) to them all. You might wonder why we didn’t stay longer. The fact is that it is strictly forbidden in our religion to wail upon the graves of the deceased, and to rattle the ornate golden cage that surrounds these particular graves. The guards certainly will not allow it, and they usher the people along to make sure of it. We calmly said our prayers and left for the night.

We began the next day with Tahajjud (the midnight prayer), offering it just before the call to the Fajr prayer was made. We prayed Fajr in congregation and stayed at the mosque until after sunrise, asking Allah, with our hands raised, to bless our loved ones and the Muslim community in general – to ease their difficulties and to grant them success in this life and the next. We then prayed four rakaat (units) of prayer after the sun had risen. Afterwards, we had a small breakfast in the nearby market and returned to our hotel room.

The rest of the day was centered on the four remaining prayers and the time we spent at the mosque. The feeling of serenity that I received every time I walked inside the grand arched hallways and across the perfumed prayer mats, or sat in a corner to read one of the many copies of the Holy Quran found near the base of each white marble column that held up the high creviced roof, was priceless. The coolness I felt inside every time I drank the water of the Zamzam fountain, brought all the way from Makkah, was soothing. Spending the entire day praying to the Almighty to ease my stress did make my worldly troubles melt away. I was at peace.

There were two other places I wished to visit within the mosque before we left the next morning: the Baqi Gharqad graveyard, which hosts the unmarked graves of hundreds of companions of the Holy Prophet, and the Riyad al Jannah, the path between the Holy Prophet’s home and the pulpit of the mosque, which is said to be from the gardens of Paradise and where offering two rakaat of prayer has an immense reward. The Baqi Gharqad graveyard is open after dawn and afternoon prayers for men to visit, but for some reason, when I got close to the entrance after waiting in a long queue all afternoon, the guards decided to close the gates for the day. I was disappointed, but I was also determined to get to the front of the line after dawn the next day.

The next morning, while the rest of my family prepared for the journey ahead, I left for the graveyard – and this time, I managed to successfully enter and cast my eyes around the expansive area where the best of all generations, that of the Holy Prophet, lay resting. I said a few prayers for them and for myself, that I may at least come close to their level of piety one day, and then left for the Riyad al Jannah.

The Riyad al Jannah is located in the same part of the mosque I had visited on the first night. However, I was not able to go at that time because it is only open for ladies at night. I tried to get a chance to pray in that part of Paradise, but the queue was far too long and I had to return to the hotel to get ready to leave. Crestfallen, I left the queue in the middle. However, the journey I was about to undertake was of even greater importance, and that lifted my spirits. That morning, we were to leave for the House of Allah Himself. Makkah was beckoning, and I was ready to answer the call. 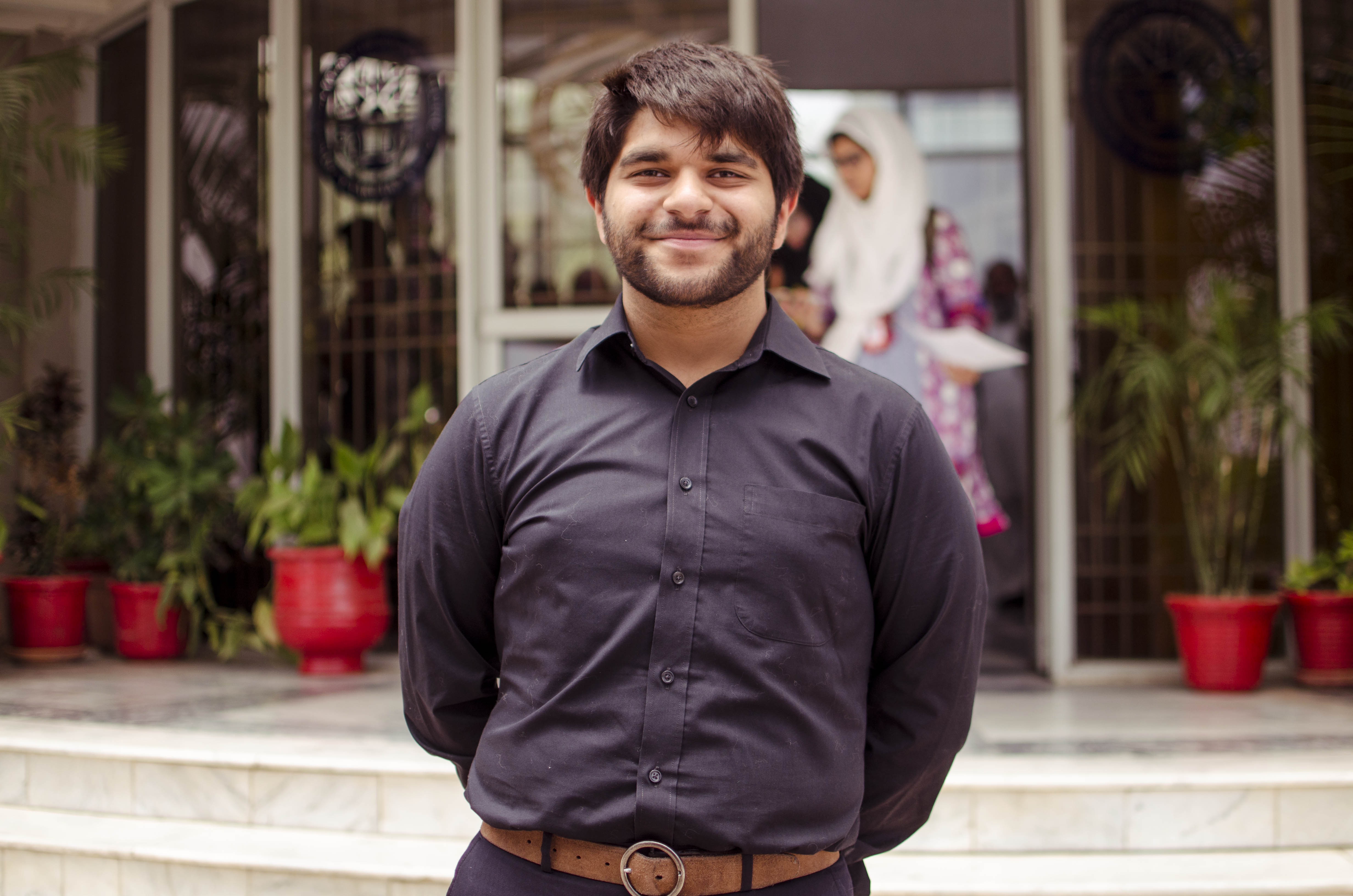 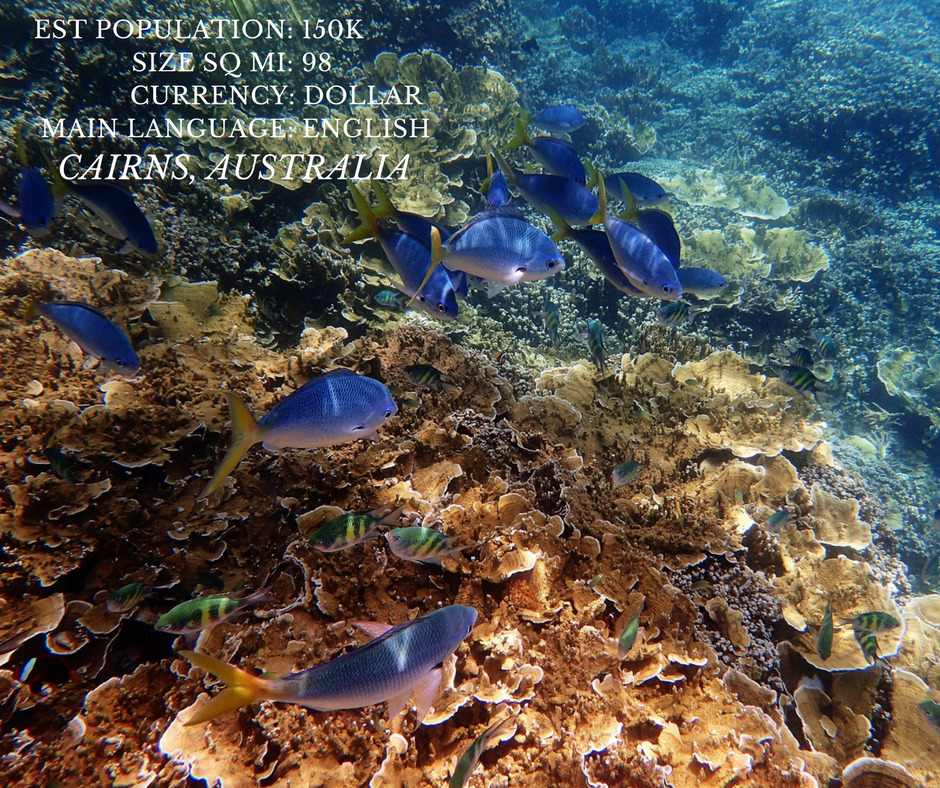 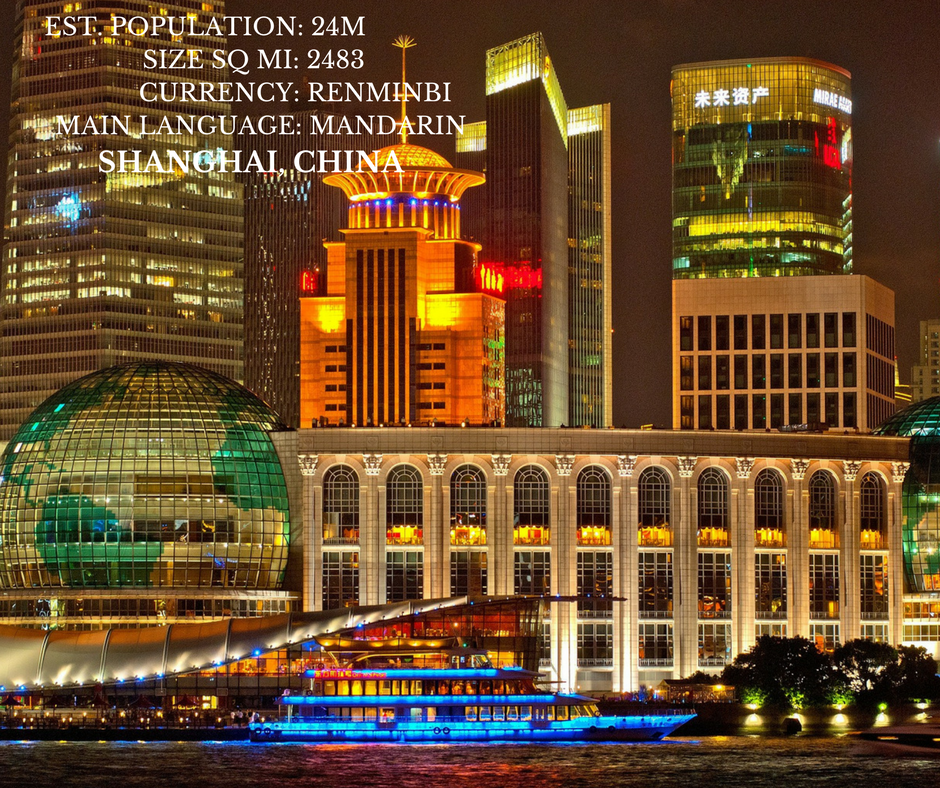