Have you ever eaten Mongolian food? I hadn’t until my trip to Shanghai. I’d never thought about Mongolian food before, it’s not a country that anybody mentions when they talk about the best food they’ve ever tried. The only reason we tried the Mongolian restaurant was because it smelled good, promised something unusual, and because we were starving.

I had been living in China teaching English for about eight months when we decided to visit Shanghai on a long weekend. The trains in China are fast, clean and cheap, and it took us about four hours to reach Shanghai. At first glance, the city seems very similar to other cities in Asia. It’s huge and crowded and smoggy. There are lots of tourists in Shanghai, so you never feel out of place, and many of the locals speak a little English, enough to try to help out when you’re lost. Shanghai seems to be a city with no surprises, a gateway and soft landing place for western visitors and business travellers.

But it had Mongolian food.

We ate yak’s cheese, deep fried and sprinkled with spices. Chewed on legs of lamb with a hot, sweet crumb. And ordered nutty rice that had sultanas in it and was so good that we ordered a second bowl. The waitress recommended dumplings that had a crisp outside and some combination of meat, vegetables and spice on the inside, and we sipped at red wine and sat there for hours. The food was delicious and unexpected and it was to set the tone for our stay in Shanghai.

It’s a city that is at once surprising and not. It’s busy and crowded, and the air is terribly smoggy, but there is a history and an energy to this place that is hard to shake.

In the main shopping district of Shanghai you can find everything you would expect. Shining stores with windows packed with the latest fashions and technologies, flashing lights and crowds of teenagers giggling and taking pictures. Here too you’ll find lots of music, items and images of idols made famous by K-Pop, the iconic, bouncy music made in Korea. They love this music in China, so if you’re going to spend time there you should just get used to hearing it. If you’re not interested in K-Pop, or don’t like to shop, these kinds of streets will hold your attention for about three minutes. But this time, we stood in the icy cold and watched a man dance and sing to Elvis songs while dressed as a mime.

The buskers were positioned close together all the way down the middle of the mall. There were magicians, rappers, mimes, dancers, and people in strange costumes singing the latest music as well as old favourites. The buskers were so close together that their music and patter sort of blended together, making a cacophony of noise that mixed with the pop music blaring from the stores. It was a slightly baffling and mesmerising mix.

We moved slowly down the middle of the mall, stopping to watch each performer, giving money to some and moving quickly away from others. I’ve seen buskers before of course, but to see them in such volume and variety was something I’d never experienced before. Some of them were quite good, while others were very bad. There seemed to be no rules about needing musical ability to work as a busker, although the terrible singers didn’t seem to make a lot of money.

And there is a lot of money in Shanghai these days. It’s a huge city, not as big as the capital Beijing, but definitely big enough to awe an Australian such as myself. It was established more than a thousand years ago, and since its humble beginnings has grown into one of the financial centres of Asia. In the 1920’s, Shanghai became very popular with European travellers, and much of the central areas of the city are modelled on European architecture.

Walking along the Bund, you can see numerous examples of this history. The buildings along the river are obviously foreign inspired, created from white stone that wouldn’t look out of place in France or Italy. You can enjoy a wide variety of architectural styles here, including Art Deco, Gothic Revival and Baroque Revival. The Bund is a jarring shock against the tall, silvery skyscrapers and twisting, narrow streets of the rest of the city. The China Merchant’s Bank building is a particularly good example of this eclectic mix, with stately columns at the entrance and lots of European architectural details.

During the 1920’s, the city was also the centre of the opium smuggling trade, and saw many battles between gangsters and the government for control of the city. This all changed after Shanghai’s occupation by Japanese forces during the Second World War. After the end of the war, the People’s Liberation Army rose to power, killing everyone who opposed them and implementing harsh taxes on the city that only lifted in the late 1980’s. Until these changes were brought in, Shanghai was in real trouble, its people floundering under the harsh conditions, and the the city went into reverse. It is only fairly recently that the city has emerged as the financial power that it is today.

A lot of the money in Shanghai comes from outside it. Shanghai enjoys a nearly constant influx of tourists and people in business. To accommodate these global travellers, Shanghai has developed a more western feel in some areas. Just off the Bund, in one of the long roads that snakes through the city, we found an enormous book shop that carried thousands of books in English. We spent almost an hour there, browsing amongst old favourites and considering new ones. Coming across a treasure trove like that is a treat for people who travel long term, it’s a way to connect to home and familiar things while still exploring the world.

When we had to leave Shanghai, I wasn’t sure how I felt about it. It’s a city that is at once surprising and not. It’s busy and crowded, and the air is terribly smoggy, but there is a history and an energy to this place that is hard to shake. My trip taught me that to really get to know and enjoy Shanghai, you have to find your own surprises. Whether that is strange cuisine, enormous English bookshops, or buildings that look like they belong in Rome, each traveller must find their own version of this amazing city. I did, and those surprises continue to be the most memorable parts of my trip. 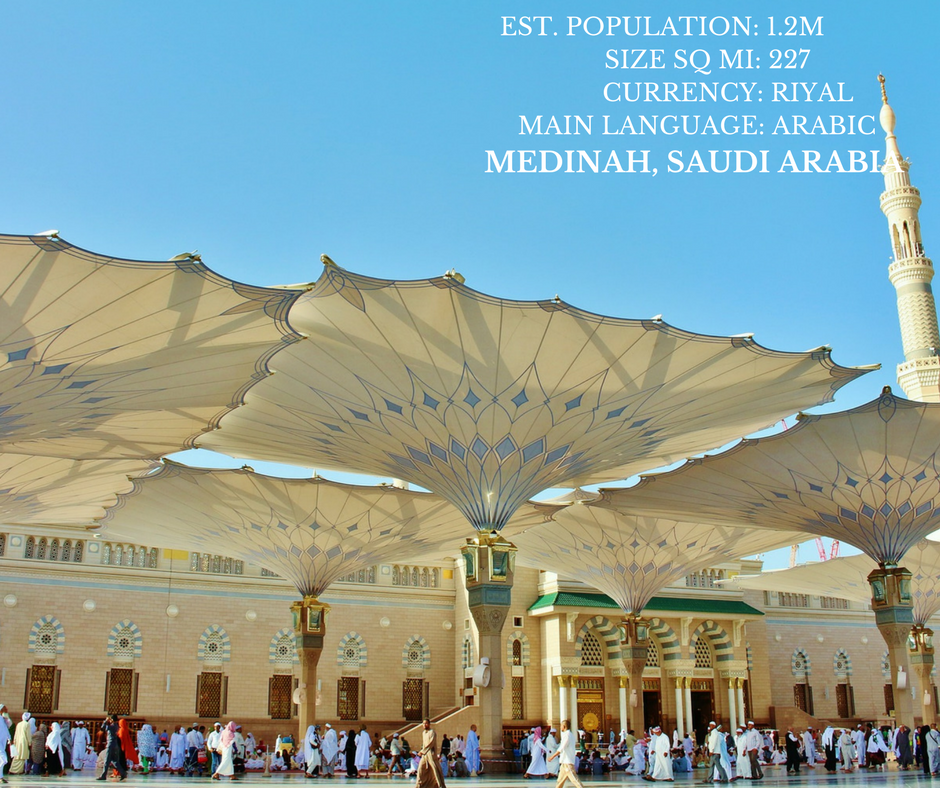 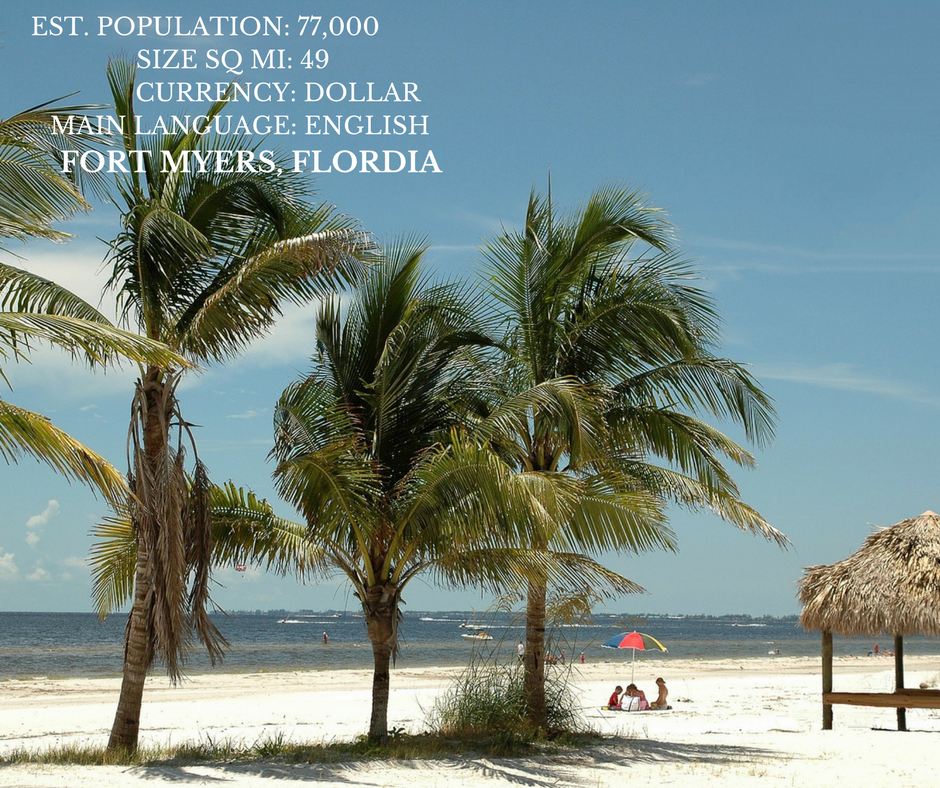