Penang is a food haven! The type of street food it offers is like no other. I found this out when I had to set foot in this lovely city two years ago. Since then, we have been in love with Penang. Not just food, it offers adventure sports, nature hikes, scenic views and art too. We have been there more than once, and it has become our go-to destination when we need a break.

Penang is one of the most versatile cities of Malaysia, but today let’s discuss one important element of the city – its street art scene. Pictures speak a thousand, rather a million words – so, let’s hop on for a picture-tour.

The Street that Speaks

In order to check out the paintings that speak to you, you must head to the old part of the city – namely George Town. Enter every possible lane and walkway to explore the murals. A day is just not enough. It took us two days to cover most of the street art.

Penang – The Street that Speaks PIC: AS

You will get to witness the most beautiful and heart-warming pieces of art along the UNESCO-preserved heritage site. The paintings not only convey emotions, but are interactive and engaging as well.

Penang – The Street that Speaks PIC: AS

George Town is composed of a number of streets that are adorned with murals. Some of these include Cannon Street, Armenian Street, Muntri Street, Soo Hong Lane, Step by Step Lane etc.

We spotted this on taking a detour from the main Armenian Street. Like we always say, tread a place of interest on foot as you never know what the space will unfurl.

Some of the pieces were based on a theme, while others conveyed a story.

We saw a lot of cats and kittens depicted all over the streets, especially Armenian Street. On further investigation, we figured out that they were part of an important project concerned with the protection of stray animals: 101 Lost Kittens Project by the ASA, or Artists for Stray Animals.

We couldn’t spot all 101 of them, but we did see a significant few along pillars, walls and in groups on the roadside. This one was particularly cute and naughty!

We spotted cat paw-prints on one of the streets. Those prints led us to this cluster of kitties marching away on the footpath. If you look closely, this wall utilizes a block-print pattern. As you can see, the street art scene in Penang is very unique and diverse.

Sighting a group of cats right outside a temple could only mean one thing – to show that humans and cats can live in peace and harmony. There is no need to engage in fights, for cats hold a special spiritual place in the minds of some.

Penang – The Three Ethnicities PIC: AS

This by far was the best initiative taken by the group of artists. Malaysia, and particularly Penang, is home to three ethnicities. The Malay, Chinese and Indian communities live in harmony with one another, which has been depicted so beautifully in this purple wall.

Not mere paintings, the streets are full of installations too. Each of them conveys their own story.

Did you know that Jimmy Choo started his apprenticeship in Penang? Well, this piece clearly states so. Head to Muntri Street to spot this lovely depiction.

One of the walls has a flock of birds flying towards a point of mahjong. Mahjong is an old favourite of the elderly involving birds.

There is a particularly busy street laden with beautiful art, named Cannon Street. An iron-rimmed installation (the one in the picture above) highlights a story of 1867 when a cannon shot was fired at the time of the Penang riots. It made a large hole in the area, for which Cannon Street was named.

The beauty of George Town lies in the fact that every street holds some significance, whether emotional, historic or cultural. The installation above can be seen at Acheen Street.

Let’s take a picture tour of some of the lesser-known murals and caricatures located in the smallest corners and crevices.

Penang – The Gangster Penguins PIC: AS

Penang – We’ve seen enough cats. That’s why the mice are hiding. PIC: AS

It was difficult to choose a favourite, as every piece is close to our hearts, but these three were the ones that we could really connect with:

I still remember being lifted and pushed to get on top of that rumbling wooden frame. I scratched my elbows and bruised my knees, but posed nevertheless. It was worth the shot! Though I’m not in favour of hurting cats, or kittens for that matter, this was just a painting so I didn’t mind posing.

This is another favourite of mine at the Step by Step Lane, off the main Armenian Street. People had queued up in doubles to click their picture with these kids. I saw a common pattern being followed – all of them would sit on the swing and smile. The moment I stood on it and posed this way, I saw the pattern shift. From then on… every other tourist would stand on the swing to get clicked. Haha… talk about trend-setting.

This had to be my absolute favourite. I love the detailing in this painting. It looks very natural, plus it combines the different elements of installations, 3D effects, expressions and mural painting all in one. I love the involvement that went into creating this unique piece. What do you think of it?

Beauty in the Streets

The street art pictured above are enough to lure you into visiting the old town of Penang. The streets are worn out and rustic, but attempts to restore and conserve them through art and UNESCO are being made to great success.

Check out more of Aditi’s work at Lyf and Spice. 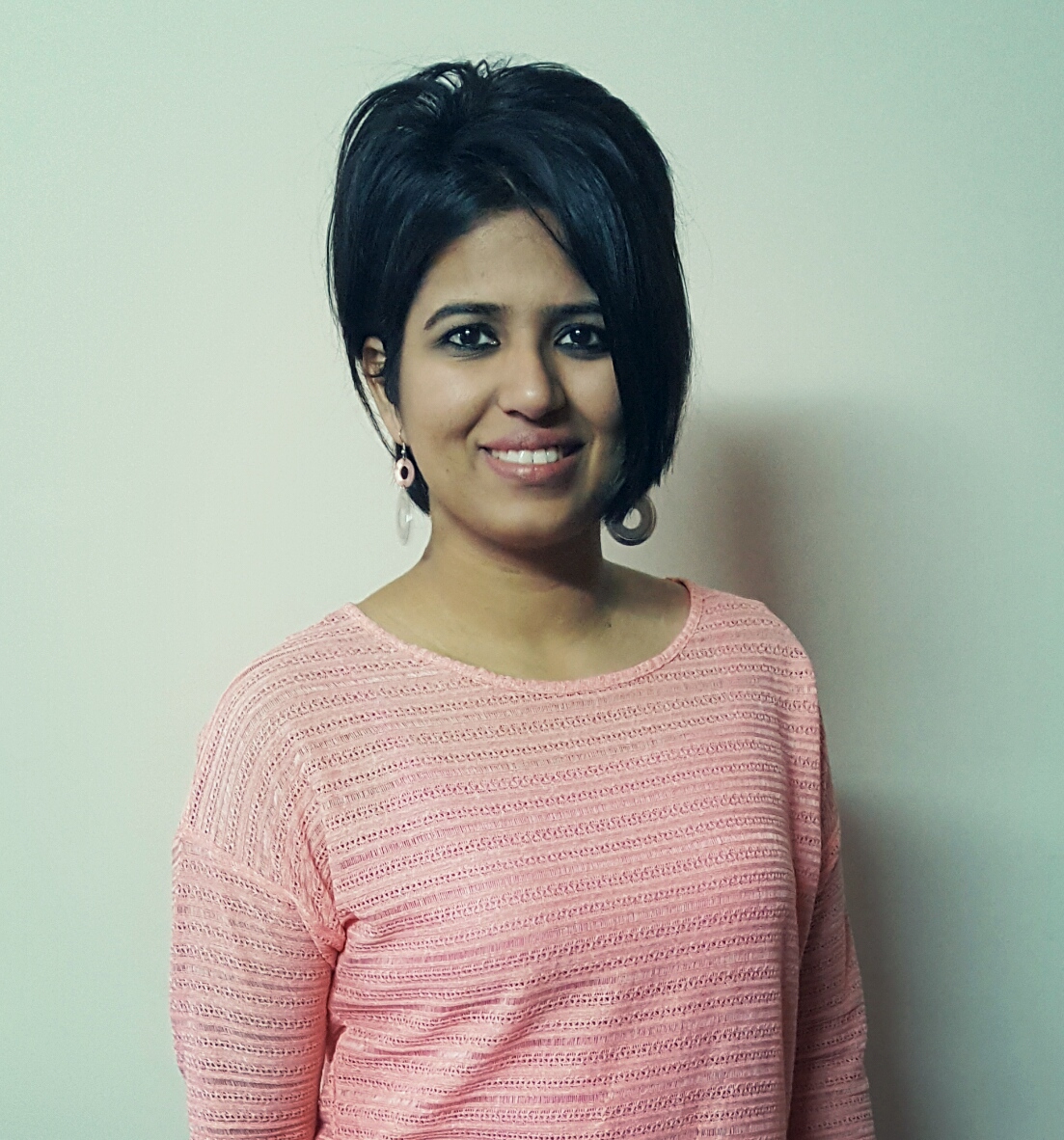 Aditi Shukla is an author, writer and blogger. You will always find her travelling, exploring or eating. She runs the blog Lyf&Spice (lyfandspice.com). to share her travel experiences and gourmet journeys with the world and provide a virtual tour of new cities to non-travellers. She recently authored the book ‘Kota Bharu Kelantan Malaysia: 50 Travel Tips From A Local’. She believes in impulse as well as dreams. 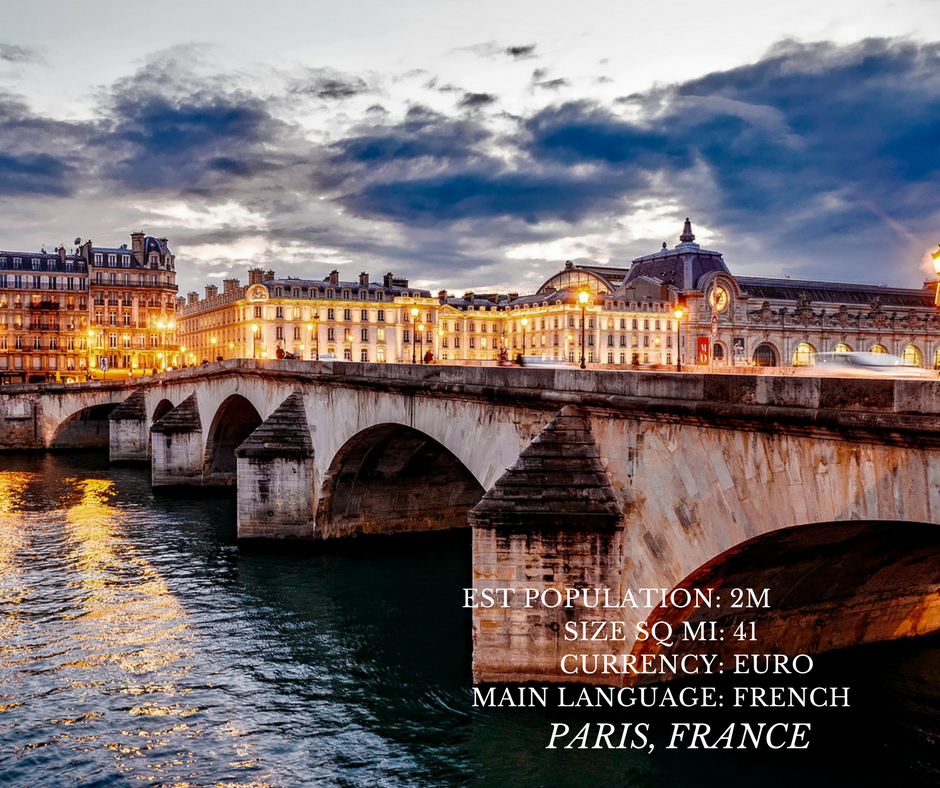 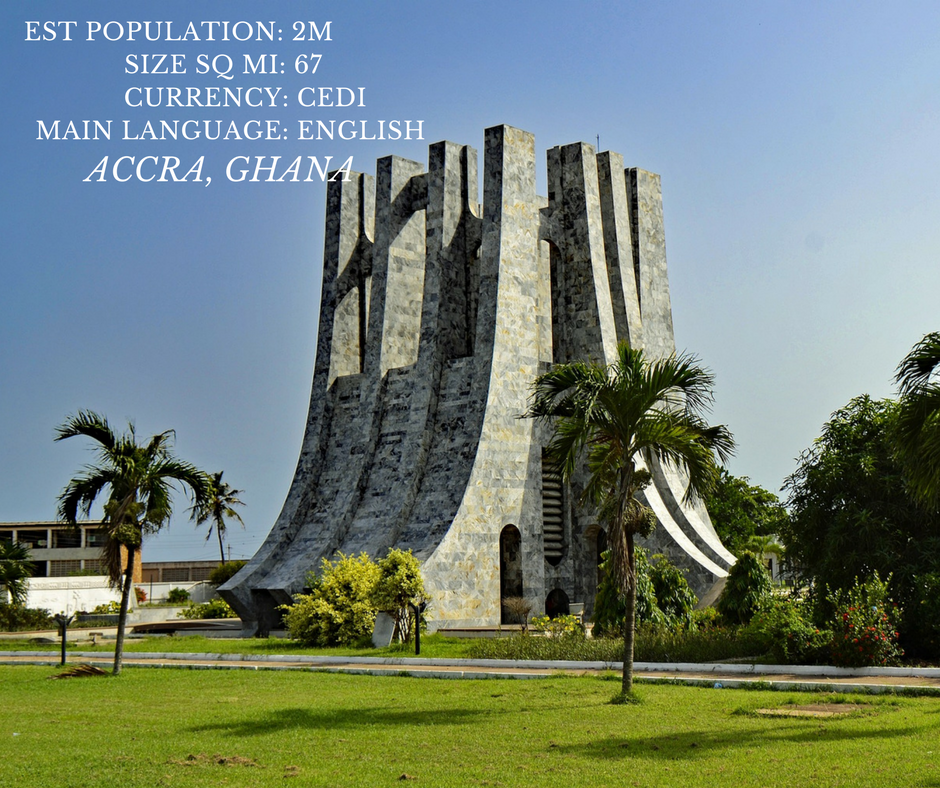 Accra, Ghana: Home Away from Home