To most students working their way through the public school system, Shakespeare is the enemy. While I never quite enjoyed reading Shakespeare in high school, I didn’t completely hate it either; the word indifferent comes to mind. I was in a few Shakespeare plays during my theatrical career – my favorite being Twelfth Night. I was the Countess Olivia, who (spoiler alert) was kind of stupid and couldn’t tell two twins apart, so she ended up marrying the wrong one. But that’s the charm of Shakespeare’s works. They’re punchy; his comedies are actually funny, and his dramas tear at your soul. And there’s a town called Stratford where you can get your fill.

Stratford’s a little town in Ontario, across the border from my home state of Michigan, that hosts the Shakespeare Festival (now known as the Stratford Festival.) The Shakespeare Festival is an ongoing, year-round theater program that puts on plays and musicals across three different venues. A few Shakespeare plays are always on their play schedule, however the majority of their productions are from different playwrights. I have always been a devoted theater connoisseur, so when my partner and I heard about this quaint little town with its major theatrical productions, we made a yearly tradition of taking a trip to Stratford, ON.

Trekking to Stratford isn’t a normal traveling experience. It involves driving down curvy, winding back roads with little to no traffic and definitely no signs of civilization. The first time we made the trip out to Stratford, it was before phone GPS was a common thing and I had thought that we were going to die out in the Canadian countryside. All we had was a sheet of Mapquest directions that held the responsibility of transporting us three hours into the Canadian wilderness. Luckily, we reached our destination losing nothing but a little bit of our sanity.

Once you make it to the town of Stratford, you immediately realize that the hike was worth it. You forget you’re in Canada and feel like you’ve made your way to a picturesque European town. The houses and store buildings are painted pastel and decorated with rainbows of flowers. A long, winding river makes its way down the edge of town, and is spotted with picnic blankets and hungry couples. The brick streets have uneven stones that are exquisite looking (although they do make it difficult to cross the street in a pair of stilettos.) You’ve arrived to Stratford, ON.

Whenever my husband and I visit Stratford, we stay at the same hotel: the Parlour Inn on Wellington Street. It’s a small residence that makes up for its size with its immense amount of charm. When we go on vacation, we typically go all out, so when we stay at the Parlour Inn we book a suite with a King-sized bed and whirlpool. A fresh rose will be left on your bed after every housekeeping visit and a smiling front-desk employee will greet you every time you enter the hotel. It’s intimate, inviting and just delightful – a perfect reflection of the town of Stratford itself.

Being in Stratford isn’t about jam-packing your days full of adventures and activities; it’s more for relaxing with your loved-one in a storybook town full of happiness and culture. Boasting a whole host of gourmet restaurants and cafes, it’s also about stuffing yourself silly. The classic dinner and a movie date is taken to the extreme in this town, where date night consists of a five-star meal followed by a theatrical performance from a world-renowned theater company. Availability at restaurants isn’t usually a problem, but it’s best to make reservations before the day-of. (Definitely don’t be like my husband who made reservations for 6:30 pm one night at 6:15 pm that same night. We were lucky Canadians are so accommodating.)

You forget you’re in Canada and feel like you’ve made your way to a picturesque European town.

After you’ve had your fill of upscale food that is to-die-for, make your way to one of four theaters in Stratford, ON. The Avon, Festival, Studio and Tom Patterson Theaters are all owned by the Stratford Festival and all have a variety of performances nightly. Tickets for any of the productions should be bought well in advance to make sure that you’ll be able to attend the play or musical of your choosing. Now, I’ve seen a lot of theater in my life and I’ve seen it all. I’ve seen terrible high school productions all the way to professional works of art, and I mean it when I say that Stratford offers the best of the best in terms of a theatrical performance. My husband and I have seen four plays and musicals at Stratford and each one has left us absolutely speechless. The costumes, music, acting, everything, everything is impeccable. Every play I see at Stratford becomes my favorite play. There’s just nowhere else that can deliver the level of quality, and of heart, that the Stratford Festival can.

Then there are the stereotypical things my husband and I as Americans like to do when we’re in Canada. We count how many times we hear people use the word, “eh.” We tune into Canadian television stations to watch their versions of sitcoms and stand-up comedy. We always go to the McDonald’s down the road to nab some delicious Canadian versions of our favorite fast-food sandwiches (and to take pictures of the white vinegar packets.) Yeah… we’re those people.

Stratford will always hold a special place in my heart. My husband solidified that when he got down on one knee and proposed to me in a renovated church-turned restaurant. I was just enjoying my scallops when all of a sudden he was taking a ring box out of his pocket and welling up with tears. I said yes (obviously), and now we make it a habit to drive past the restaurant where we got engaged whenever we visit. (It’s since changed names and owners which hopefully isn’t a bad omen for our marriage.)

Stratford, Ontario may not be an insanely popular destination choice, but that’s what makes it so special. When you arrive, you feel like you’ve discovered a secret that no one else is in on. With its world-class theater, delectable European-inspired cuisine and quintessential small-town Canadian vibes, Stratford is a hidden treasure. Time moves slower, the people are friendlier, and the world is yours. 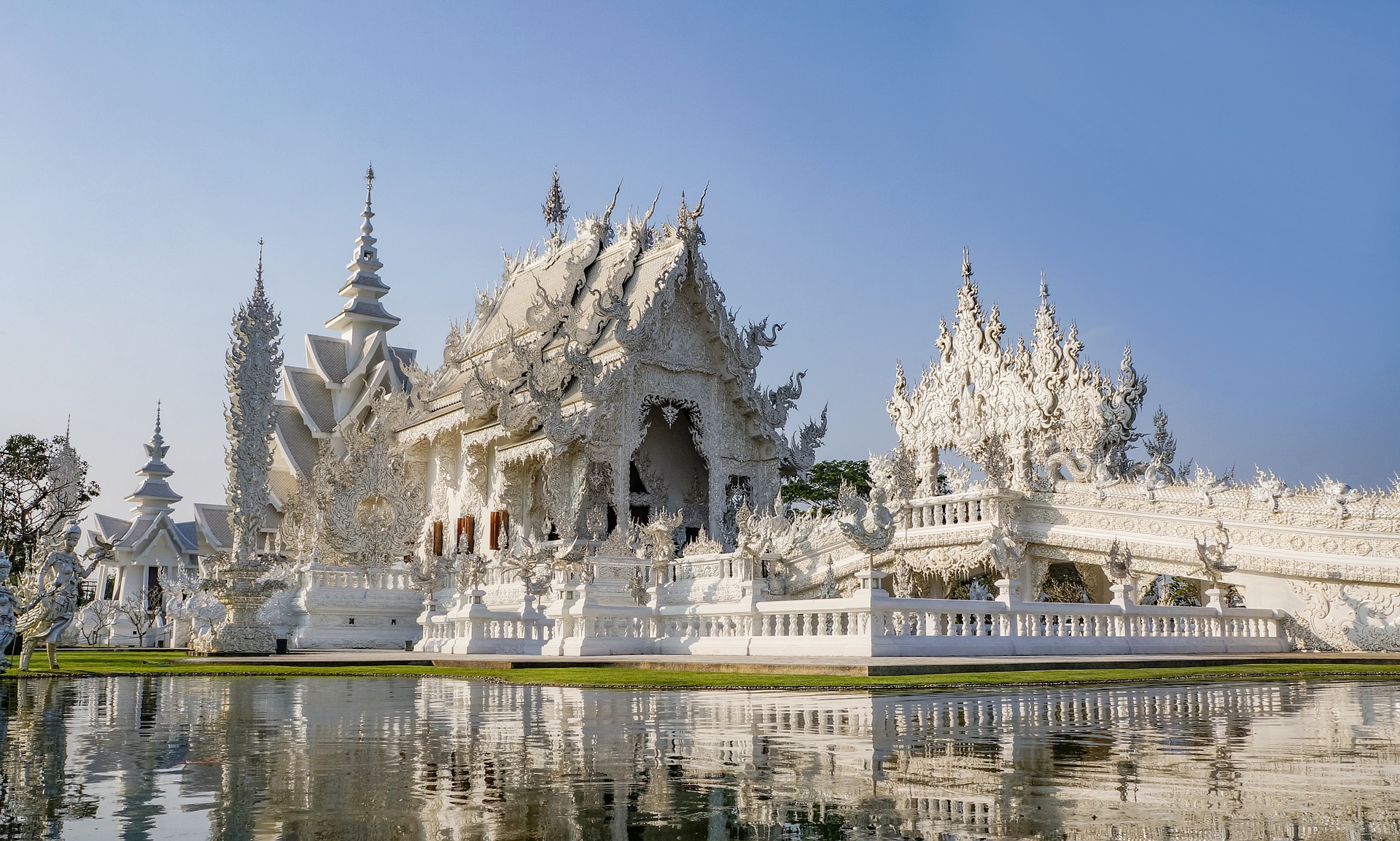 Chiang Mai, Thailand: A Temple on Every Corner 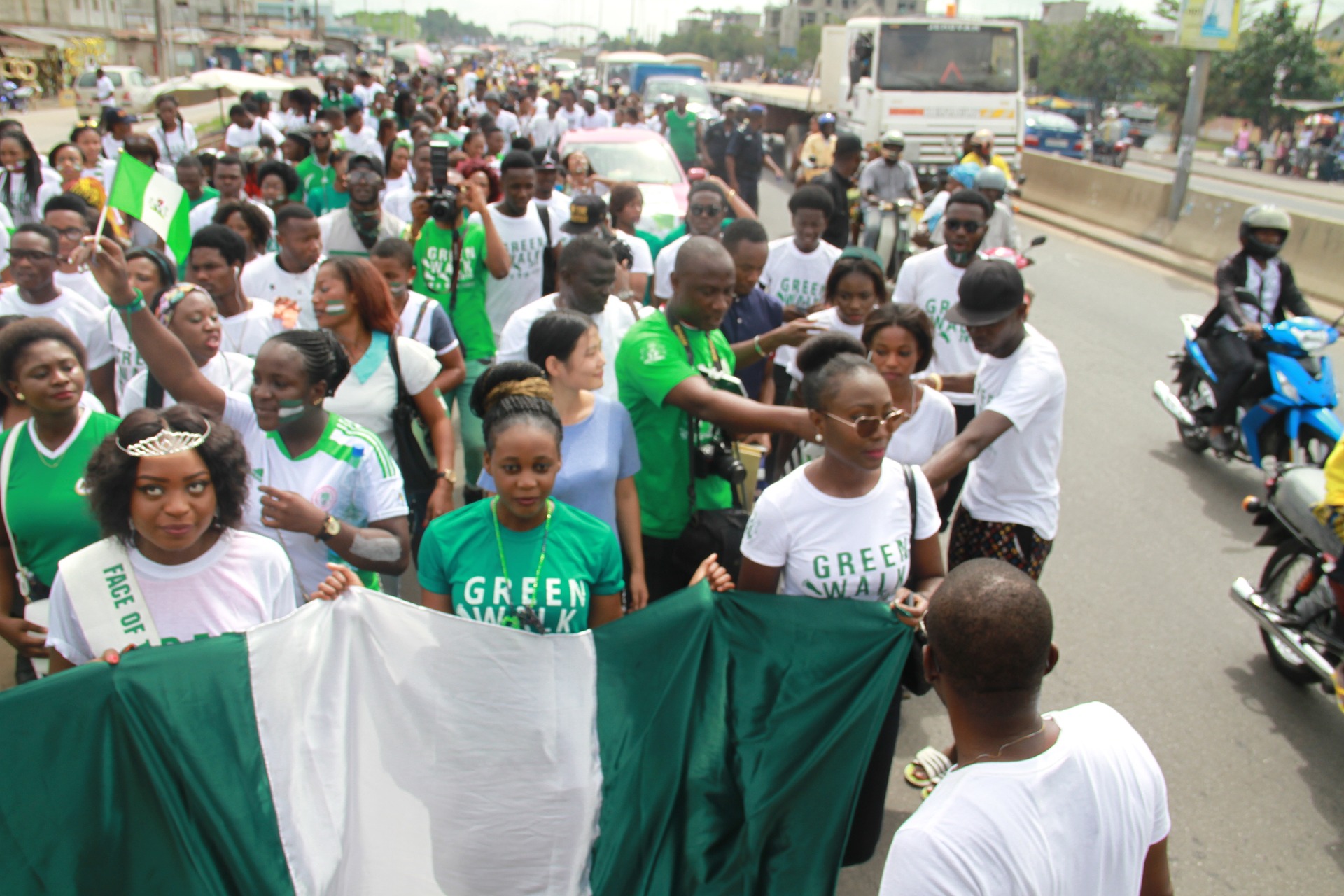