The recent death of a friend, and former Major General in the Nigerian Army, Robert (Bob) Adeyinka Adebayo just a day short of his 89th birthday got me thinking about my time in Nigeria over 40 years ago.

Oil has brought prosperity to many places. It is such a precious commodity that it has transformed the vast majority of the countries with significant reserves. However, it does not seem to have done a great deal to improve life in Nigeria.

Back in the 1970s, the Nigerian Naira was a fairly strong currency. There was well over a US Dollar to a single Naira. The exchange rate today is around 315 Naira to a single US Dollar; quite a change bearing in mind Nigeria has been producing oil over the intervening four decades.

When I was working in Nigeria from 1974 to 1976, the revenue from oil was being used to upgrade the transport infrastructure within the then capital, Lagos, to build a new airport at Ikeja, just outside the City and to start to build a new capital in the heart of the Country, Abuja.

Planning a new city on a greenfield site could help avoid the relative chaos that existed in cities like Lagos, which had grown and grown as the rural population headed for cities and work.  Its location was also the result of wanting to have the country’s administrative headquarters in a fairly neutral place away from the three major tribes, the Muslim Hausa who dominated the North, the largely Christian Igbo in the East and the Yoruba, again largely Christian in the West.

Nigeria was recovering from the Biafran War in the late 60s, which was a result of those tribal tensions. The Biafran State in the East was the dream of an Igbo Army Colonel, Odumengwu Ojukwu, as a reaction to the problems that many Igbo had faced in other parts of Nigeria, primarily at the hands of the Muslim Hausas in the north. His hopes of independence were finally dashed in 1970 after three years of fighting. A reunited Nigeria had more than its infrastructure to repair.

I was a Politics Student at Liverpool University during those years of the Biafra War and I followed it closely. I could not have imagined actually living, working and travelling throughout Nigeria just five years later.

By 1974, I was working as the Export Manager for Binatone in London when our Hong Kong Office negotiated with EMI for it to take over our agency in Nigeria. EMI wanted to expand its Nigerian operation to include consumer electronics. Nigerians are ‘’music mad’’ and EMI is the main recording company in the country. There was already a distribution network for its records, cassettes and 8 tracks throughout Nigeria so it was logical for it to sell the means of playing music as well.

The problem was not so much selling the products, it was actually getting them. Throughout these years, there were boats off shore from Lagos wanting to get into Apapa Docks. On average, they had to wait four months to offload - such was the demand of construction materials to build the new infrastructure.

The Udoji Report had been released early in 1974. Many workers were given pay rises and they were back-dated for a significant period. There were suddenly many in Nigeria’s towns and cities with disposable income and music was a sector that would clearly benefit.

I had an interesting start to my time in Nigeria. The boss of Binatone wanted me to develop EMI’s business. I was effectively going to sell the products to them then organize their distribution throughout Nigeria so I bought a one-way ticket to Ikeja Airport in Lagos. That was not popular with immigration, but with the help of EMI’s Managing Director, and the promise of some records for the airport staff the next day, I was finally cleared and free to go into Lagos to start my ‘’adventure.’’

EMI had an existing network of customers in all corners of Nigeria. My first task was to talk to them and assess whether they would be capable of expanding their own businesses. I visited most of the country’s main towns and cities. There was Kaduna and Kano in the North, Ibadan about 2 hours north of Lagos and Lagos itself of course. Lagos is in the west, fairly close a country that changed its name from Dahomey to Benin while I was in West Africa.

Benin is also the name of a major Nigerian city. It is east of Lagos and together with the oil city of Warri on the Niger Delta was on my list of places to see. Further east was the region that was the old Biafra, including the towns of Onitsha and Enugu. Even further east towards the border with Cameroon, Port Harcourt was another seemingly prosperous city. Over the next months, I traveled extensively to these places to distribute the imports that were coming from the UK.

The problem was not so much selling the products, it was actually getting them. Throughout these years, there were boats off shore from Lagos wanting to get into Apapa Docks. On average, they had to wait four months to offload – such was the demand of construction materials to build the new infrastructure. The only answer was airfreight, but there was a limited number of flights and I could only book some space every six weeks or so.

We purchased a 3-story building for use as office and warehouse with my living accommodation on the top floor. I had a Hausa guard who sat cross-legged at my front door with a large machete and a bowl of water so he could perform his prayers five times a day. He worked for me for a Naira a day and effectively my front door was his home. He rarely left at any time, day or night. My driver was able to negotiate Lagos traffic, though over the weeks I managed to come to terms it and did plenty of driving myself.

I had an initial 3-month visa, which could be renewed by my leaving the Country. I used to do this by flying out of Ikeja to Accra in Ghana and spending a few days on the beach.

General Yakubu Gowon was the Head of State, the member of a minority tribe and hence acceptable to the three main tribes. Bob was Yoruba and quietly retired in 1975 before his fiftieth birthday because there was little chance of a prominent role in military and public life because of his origins.

Gowon had been a junior officer under Bob. He was acceptable until another military coup in 1975 deposed him for another military man, Murtala Mohammed, who himself was deposed a year later – or more accurately assassinated.

It became increasingly difficult to operate as a foreign company as each business was required to have a local shareholder, sometimes with as much as 40% of the equity. That was not my concern of course, but I saw my days in Nigeria coming to a close and finally left in the summer of 1976.

I remain interested in Nigeria and its politics. Over the years there have been many things that have hit the headlines. There is piracy in the Delta and of course, with the growth of radicalism within Islam, the infamous kidnapping in 2014 of over 200 schoolgirls in Chibok by Boko Haram in Nigeria’s northeast. I have several friends who have subsequently worked in Nigeria in the oil industry, largely offshore so they have never come as close to daily life in this huge West African country as I have.

Democracy remains fairly fragile and although I have never been back, the signs are that oil has not done as much for Nigerian citizens as it has for those in the other major oil-producing countries.

For more on local history, check out Living In Chiang Mai. 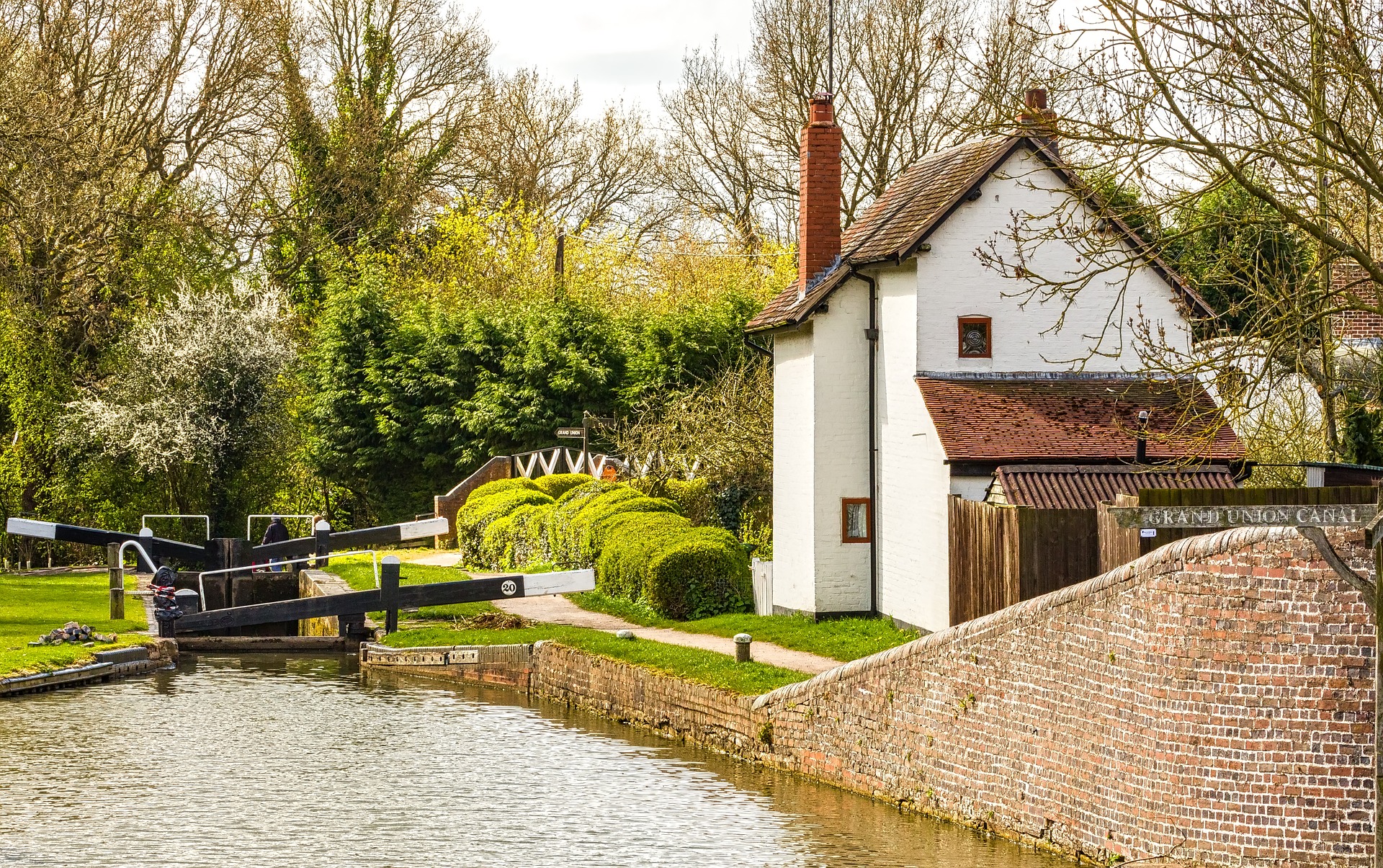 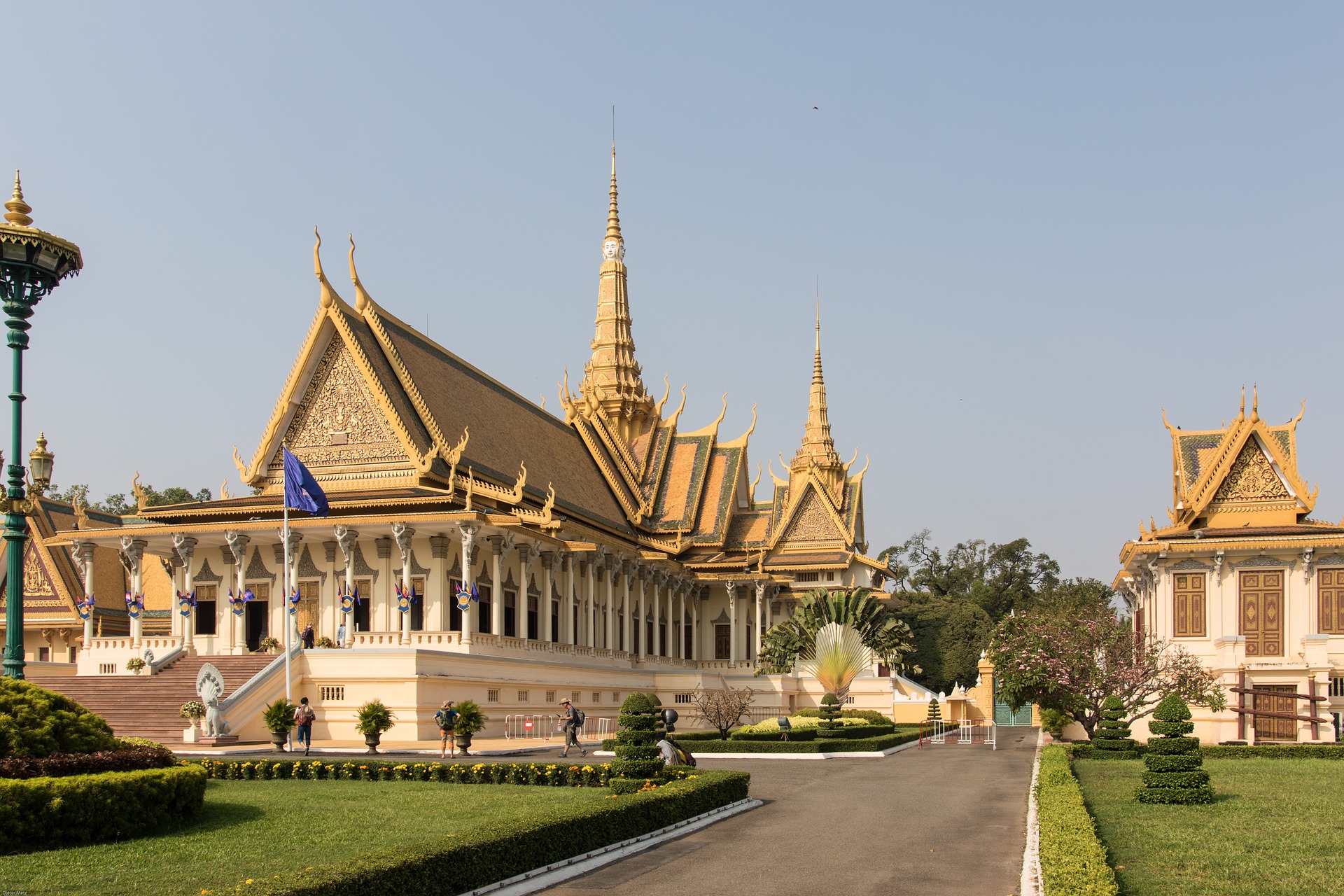