Have you ever heard of a place that comes with a tagline of its own? Kerala, a South Indian state, is the proud owner of such an unusual distinction!

Going by its tagline, “God’s Own Country,” Kerala holds an enviable position on the global tourism map. But this isn’t going to be another article in the list of travelogues written about the state. Quite the opposite – this is a write-up by a native of Kerala on what it feels like to grow up in the state.

The lush and green paddy fields are synonymous with the culture of our state. And it is only fitting that this happens to be the biggest memory of my childhood here.

Though I lived in the city, the occasional visit to my ancestral home meant that I had a fair number of chances to run around the paddy fields and watch the farmers at work. Agriculture was always a vital part of the state with many festivals, rituals and folklores closely associated with it. The picture of my ancestral home with its haystack, water-well and cow-shed is still fresh in my memory.

Blessed by the Weather God

Kerala definitely has beautiful weather, envied by most people across the globe. With the right mix of sunny, rainy and cloudy seasons, the state is quite a comfortable place to live in! The long school breaks during the summer meant that our vacations were mostly spent playing games like cricket and football.

The school reopening, timed with the advent of the monsoons, is a nostalgic memory for most Keralites. Walking to the school clad in those wet rain coats was one of the most pleasurable experiences of my childhood.

It goes without saying that nature has been abundantly generous to our little state! The greenery here is enough to sweep most people off their feet. Travelling through the state is quite pleasing to the eye with constant vistas of rivers, trees and shrubs.

Agriculture was always a vital part of the state with many festivals, rituals and folklores closely associated with it. The picture of my ancestral home with its haystack, water-well and cow-shed is still fresh in my memory.

The plantations, coconut trees, backwaters and waterfalls play a fine hand in helping the state live up to its tagline. The tiger reserve, hill stations and beaches spoil tourists with too many choices, and make travel decisions very hard for them!

Onam (The Harvest Festival of Kerala)

A write-up on Kerala is never complete without at least a paragraph dedicated to Onam. Onam is our harvest festival and easily the best ten days in the year for a Keralite. The celebrations go on for ten fast-moving days with many festivities, games and traditions related to the holiday.

But the best part of the festival has to be the Onasadya with its traditional way of serving food on banana leaves. A huge variety of mouth-watering delicacies and dishes, native to this ethereal land, are prepared and served in every nook and corner of Kerala.

The Love for Politics

The political knowledge and consciousness of the Kerala population is spell-bounding. The people in this state follow politics very closely, almost with a passion akin to that of fans following modern sporting leagues. I have noticed that politics was always the favorite topic of conversation among the elders. They extensively discussed all the major political decisions and their possible implications. Each and every person I knew was some kind of a political expert. And every evening, temple banyans and tea shops turned into avenues for these political discussions.

Kerala was also one of the first places in the world where Communism found a bit of fertile soil to grow in. It even went on to elect the first Communist Government in India.

In Kerala you can easily find a mosque, temple and church placed just a few feet from each other. The people here have a healthy respect for other religions and treat them like their own. This religious co-existence is a notable facet of this place, and the religious festivals here are celebrated by all and sundry.

The food habits in Kerala are almost as diverse as our culture and geography is! For me the top pick has to be the spicy food served in toddy shops. These little shops serving natural alcohol can be found right in the middle of paddy fields and on lakeshores. They have the kind of perfect ambiance that no other top restaurant could provide you with.

Yes, life here is not always a bed of roses. Political and social issues do creep up from time to time. But the positives outweigh the downsides by a long mile. The bottom-line is that Kerala, our little state, is an amazing place to grow up and live in.

For more on growing up in Kerala, check out Growing Up In Cochin. 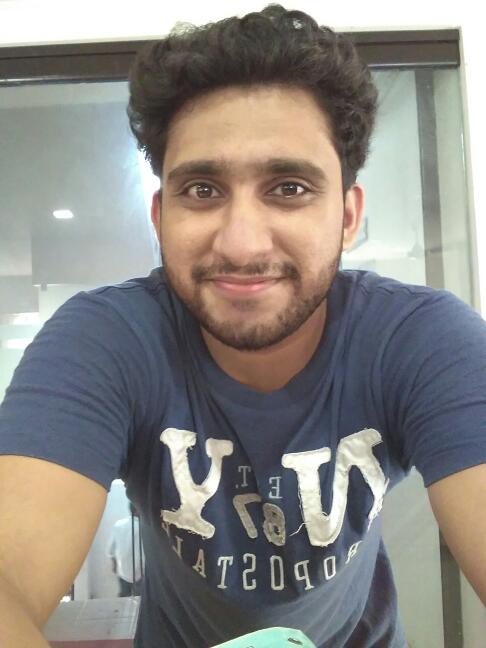 Writing has always been my greatest passion - so much so that I think I even used to look forward to my English Exams. For over a year now, I have been using freelance writing as a profitable medium to convert my passion into Gandhi-clad notes. And when it seems like my life is getting a little too awesome, I also push myself to pursue a bit of Chartered Accountancy to even it all out. 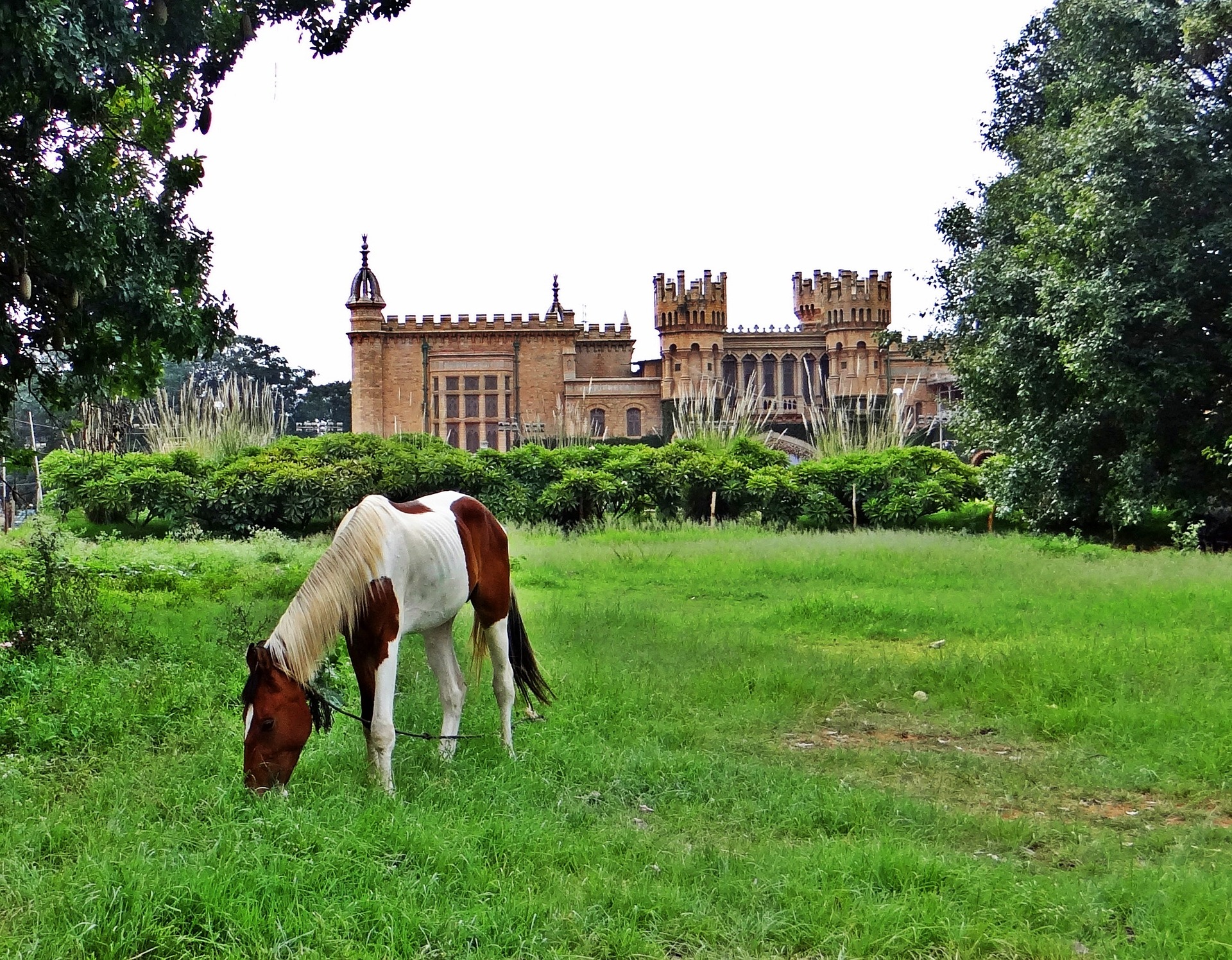 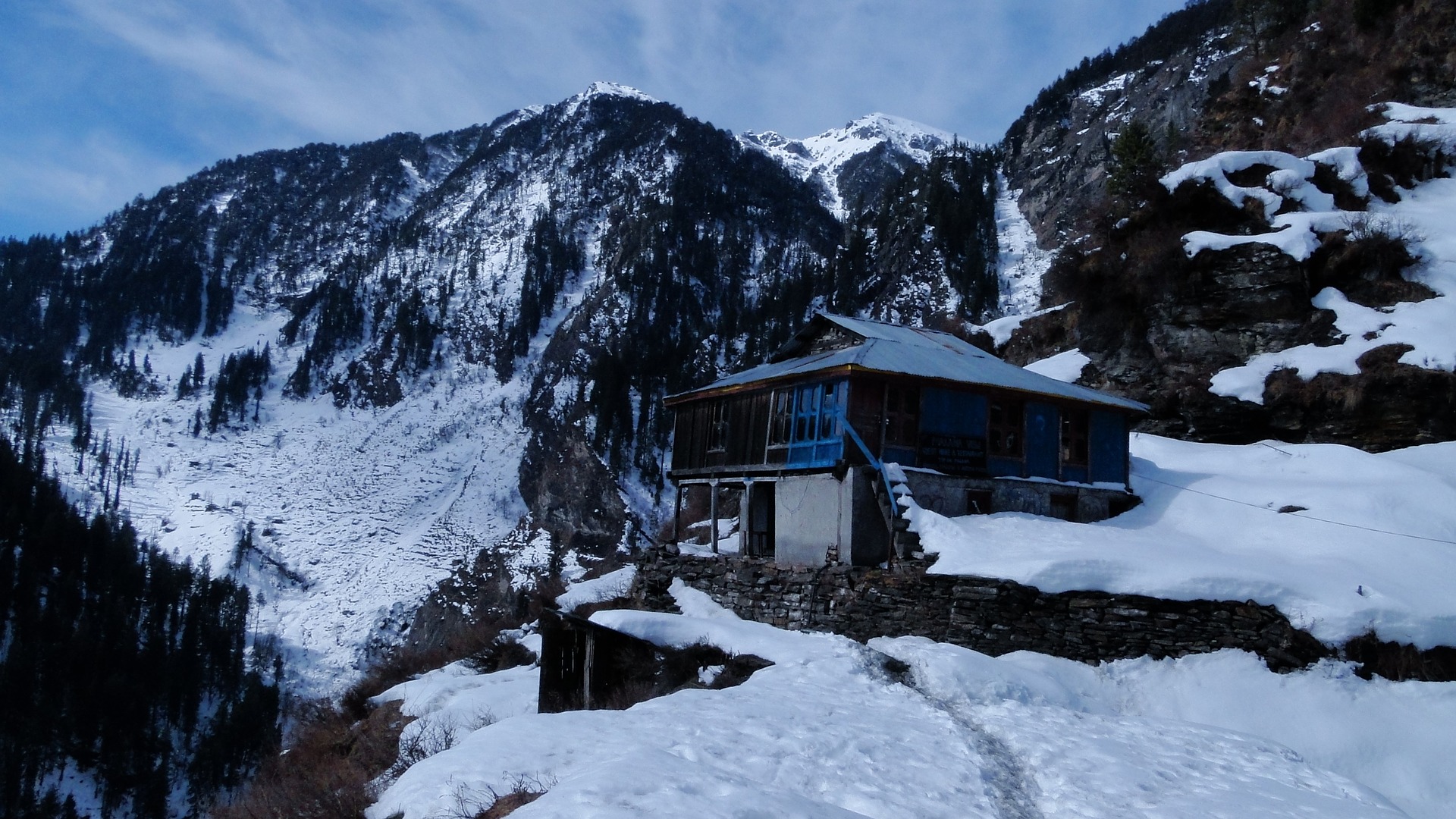 Manali, India: Tips for Traveling to the Himalayas