My first reaction when I got a job away from my home in Cochin was despair. But when I found out that my place of work was to be Bangalore, I was really keen on packing up and setting out as soon as possible. I had visited Bangalore a number of times, but had never had a chance to live and experience the city as a fellow resident. And when I found out that Cubbon Park and Wonder La were just the tip of the iceberg, my joy knew no bounds.

Night life in India is pretty much restricted to a few places. And Bangalore is one of them.

Bangalore has a 24/7 culture. A number of multinational corporations, from Mckinsey to Amazon, have their bases in the city. The fact that the workforce is organized in shifts ensures that the city thrives, even in the dead of the night. From food joints to rambunctious cafes, the city has never given me a reason to skip a meal, or even a snack for that matter.

Vidhana Soudha, the seat of the state legislature of Karnataka.

Bangalore has grown in leaps and bounds, and is now one of the best hubs in the country for entrepreneurs. Also called the Silicon Valley of India, start-up incubators are ubiquitous in the city. The state encourages the entrepreneurial spirit – and this might be the reason why the average age of the population seems to be between 25 and 28.

Whenever I visit a new place, I make it a point to find the central hub for base necessities. In my case, the first spot on this list is always food. And that is how I found myself in South Bangalore, or SoBa as the local populace calls it.

Be it cricket, football or rock, Bangalore certainly has the vibe that a truly vibrant city should have. With an abundance of hotels that host parties every day, there is always a reason to celebrate and hang out with your friends.

SoBa is without a doubt the food haven of the city. From steaming rice – the staple – to authentic Chinese and continental cuisine, every nook and alley has a master chef who knows how to play with the right amount of sauces and spices. Some popular food joints in SoBa are 1947, Karavalli, Kandhani Rajdhani and BBQ nation.

Though I find SoBa to be the food haven, the rest of the city is not lacking in the taste bud department either. Some popular restaurants and cafes outside of SoBa include Edo Japanese Restaurant, Hard Rock Cafe and the Oberoi.

Another reason why moving to Bangalore was one of the best decisions I made in my life, is because of the glamorous events happening across the city. Be it cricket, football or rock, Bangalore certainly has the vibe that a truly vibrant city should have. With an abundance of hotels that host parties every day, there is always a reason to celebrate and hang out with your friends.

The city has a state-run transportation corporation, dubbed the KSRTC. Complete with a fleet of A/C coaches (when you want to travel in luxury) to ordinary buses (when you’re broke), finding transport is never an issue. What does become an issue is the traffic.

With almost everyone falling into the middle or upper echelons of society, the convenience of private transport is never shunned. As a result, traffic jams in the middle of the day are an everyday occurrence. The best thing to do is to leave early if you need to keep an appointment.

There is also ample opportunity to travel to other cities as Bangalore is the perfect location for weekend getaways. The farthest attraction, Pondicherry, is seven hours away, and Mysore and Ooty are just a three-hour trip from the city. By the time you cover Bylakuppe, Coorg, Chikmanglur and Hampi – which are about five to six hours away – your wanderlust will definitely have been satisfied!

The People and Things to Do

One of the most daunting elements of settling into a new city is finding like-minded companions. Since Bangalore has a vibrant community of people coming from every facet of life, this is hardly a challenge.

Once you do find your crowd, Bangalore will open up to you. From going on a cycling spree every morning, to running in the Bangalore Marathon, to going boating in the Ulsoor lake or even trekking with the Bangalore mountaineering club  – the city is loads of fun! 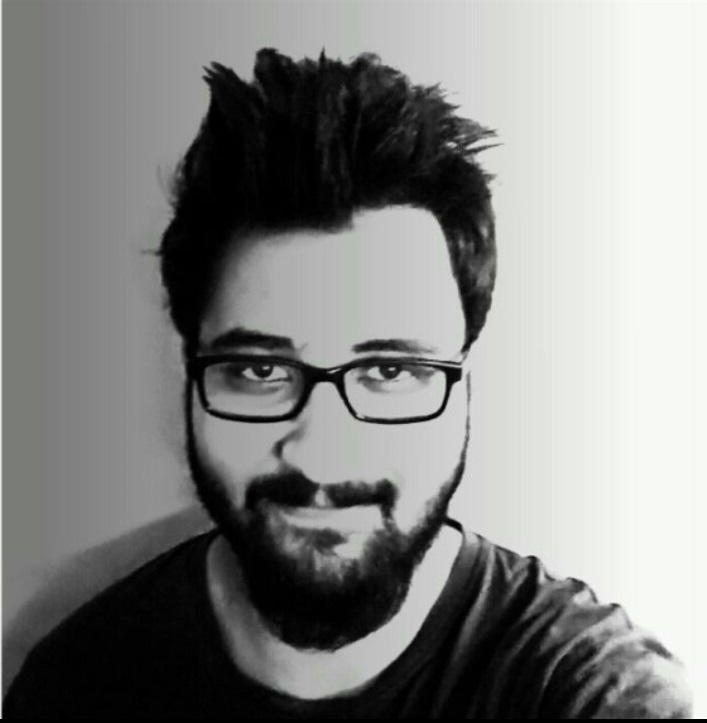 A writer, a voracious reader, an enthusiastic badminton player, a self taught musician, an innovative techie and a start-up enthusiast - these are the many pieces that make up Ritvajit. A self proclaimed foodie and traveler with a bad case of wanderlust, Ritvajit is on a mission to explore new places and bring home stories to share with the world. 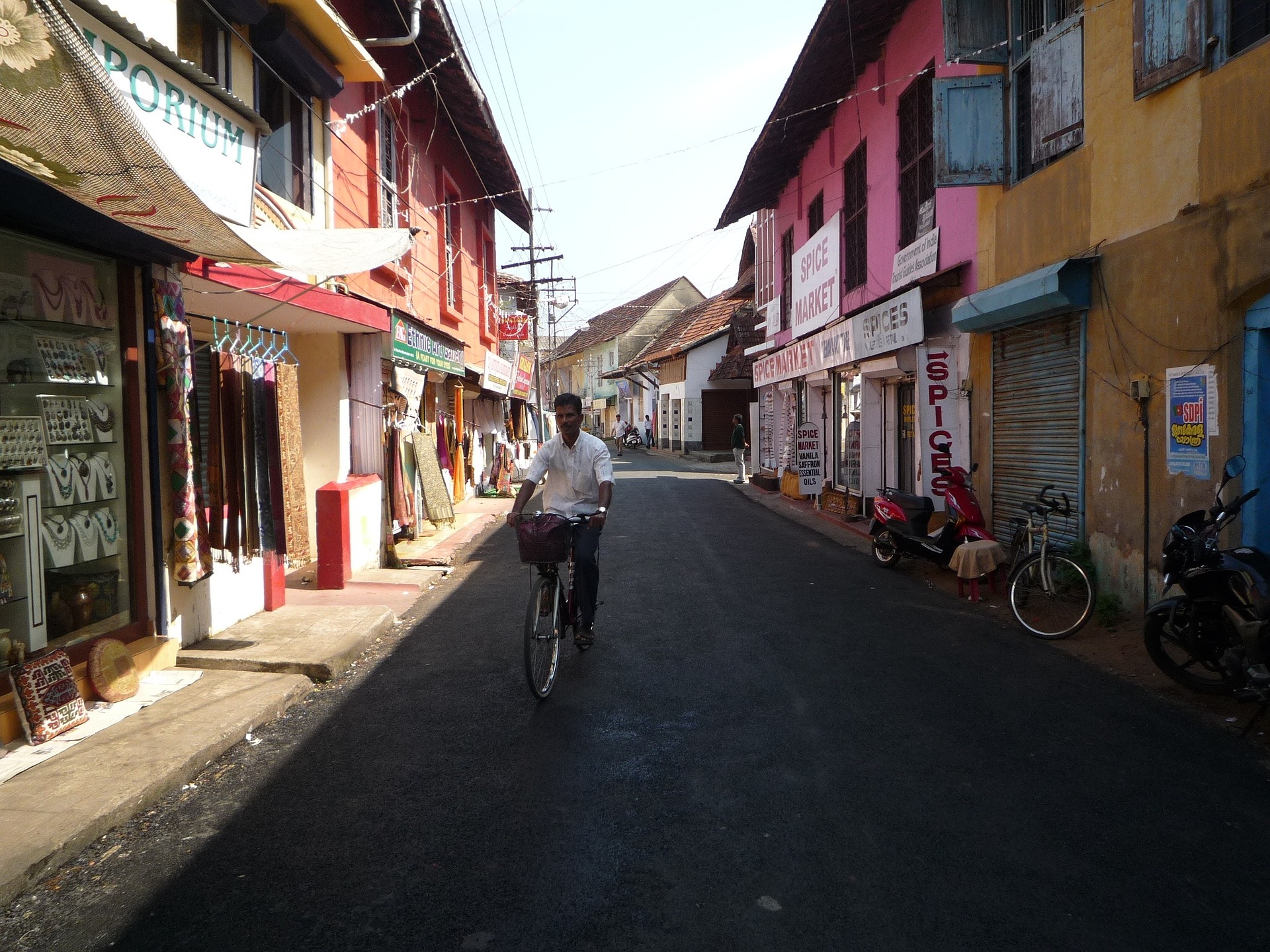 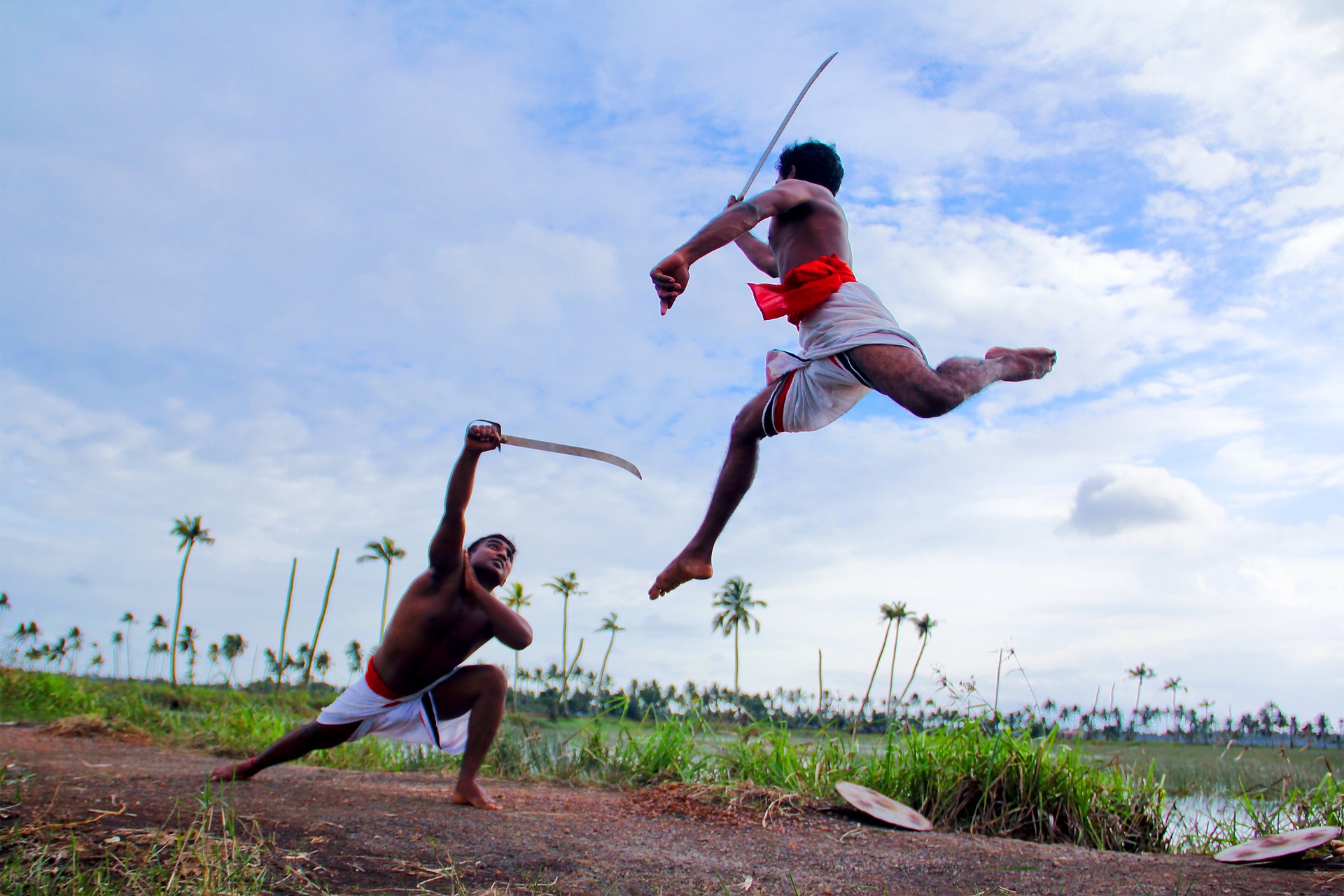