Rockland County sits in a unique location. It’s close to New York City but separated by the Hudson River. Railroad commuters must stop in Hoboken NJ before transferring to the city and drivers have to brave one of the NJ/NY crossings, which could explain why the suburbs of Rockland are not as popular as those in Westchester. Still, Rockland is truly an under-appreciated county – green, affordable and homey.

Rockland is one of the smallest counties in New York, but it’s still larger than most US cities. The county is home to five towns, each of which contains multiple small and tight-knit villages.

Here you will find some of the largest state parks in New York, including Harriman State Park and Bear Mountain. If you haven’t been to the area, take a trip out to one of these gems. It will surprise you how much greenery there is a step away from NYC.

A few other highlights of Rockland County include:

Homes are reasonably affordable compared to the NYC metro area. The average home price in Rockland is around $430,000 according to Zillow and $470,000 per Realtor. This is considerably higher than the national average of $217,000, but on a par with New York State. Average prices show a wide variation between villages (for example, Haverstraw’s average home price is $240,000 and Orangetown’s is $565,000), so shop around. You can also always get an appraisal done to determine the value of the house you are looking at if you are worried about the variations.

The health of the housing market is about average compared to the rest of the country. Zillow’s estimate for Rockland’s 2019 home appreciation rate is 5.9%, which is lower than the forecast for both the US and the NYC metro area. The effects of the recession are still being felt with nearly 8% of homeowners in the area holding negative equity in their homes and 3% delinquent on their mortgages.

Still, Rockland is a stable market posed to heat up as new developments come online. Brokers in the area are waiting to see whether Rockland will be successful in attracting more workers from NYC. The hope is families will come to love the greenery of the area and stay for the long haul.

Rockland County is fairly well-developed and so it’s tricky to find affordable land, but keep an eye peeled on Sloatsburg. This sleepy town is in a beautiful location, right at the edge of Harriman State Park. There are some new subdivisions selling lots at the edge of the park. The prices are affordable, but the lots do not yet have utility service or paved roads and it may be years before the developer plans to install amenities.

For real estate investors, the beauty of the area should be a lure. It’s a wonderful option for homebuyers in the NYC area who want to get a good bang for their buck. No matter whether you’re looking to buy, invest or explore, Rockland County is a gem that is worth getting to know. 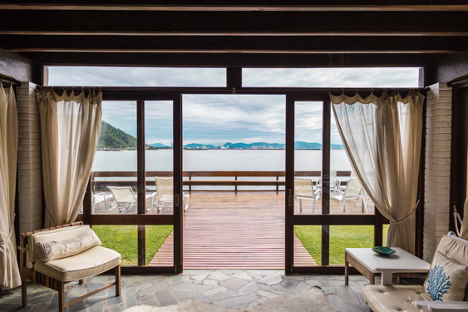 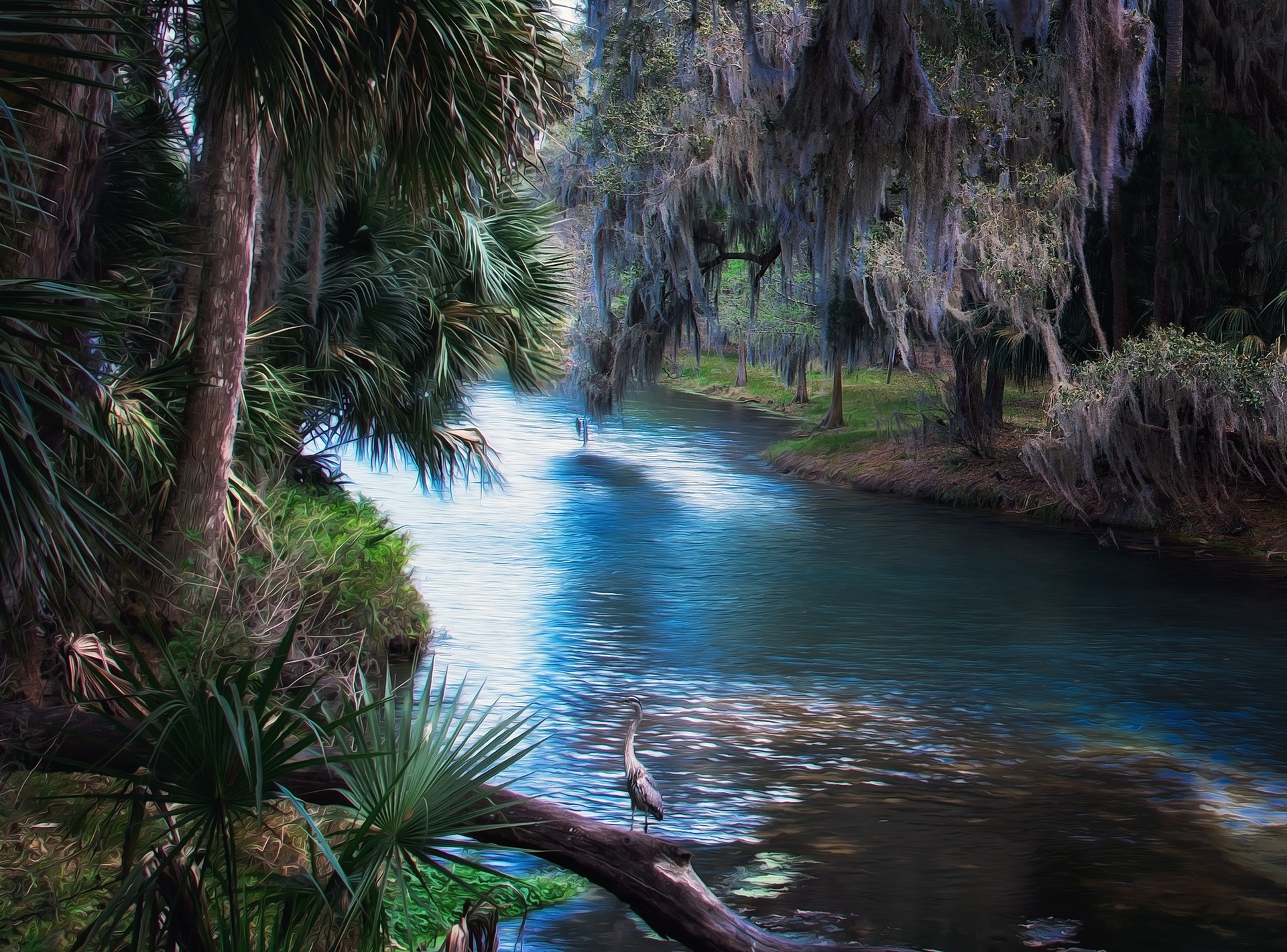 TRAVELING DESTINATIONS THAT ARE A MUST FOR YOUR BUCKET LIST