When people think of India, the picture that comes to mind is probably that of camels and elephants, beautiful colourful palaces and grandeur. It is not a very popular beach destination – at least not as popular as some of the other destinations in Southeast Asia. Indian or foreign tourists, Goa is by far the only beach destination that anyone thinks of in India. And it is true that Goa is the most popular beach resort in India, popularized by the hordes of Russian tourists that arrive every winter, the cheap alcohol and the lively nightlife. But there is another beach town that you should know of, Varkala in Kerala.

When speaking of Kerala, one imagines the lush green forests and the calmness of the backwaters and numerous lagoons that mark this southern state of India. However, during a trip through South India, we decided to skip these popular spots and head to the beach side of Kerala.

Although we were heading for paradise, our journey to the place was nothing short of hell. From Trichy (also called Tiruchirappalli) or T, we had to take a a local night bus to Trivandrum, which turned out to be a nightmare of a ride for us. Apart from being in the most uncomfortable seats ever, we had the most erratic driver. And that’s not the end of it.  This should serve as a warning to others taking a bus from Trichy to Trivandrum – the bus drops you off about 30 kms away from the town.

Although it should be technically possible to take a local bus from this bus station into the main city, they are quite infrequent and the people there are not helpful. And to add to our woes that day, there was a transport strike in the city – again a common occurrence in the Communist dominated state of Kerala. They go on a strike every week protesting something or the other – so if you plan to travel here, beware. Well, we somehow managed to get to Trivandrum Railway station after paying a king’s ransom as our auto-rickshaw fare and took a train to Varkala – a tiny coastal town.

Since this was a last minute trip and we hadn’t booked anything in advance, we set about looking for a place to rent. After searching for about an hour, we managed to find a decent looking place on the hill, with a great view of the sea. The speciality of Varkala is that it is one of the few places in India that has almost straight cliffs right next to the beach. So you get an amazing view of the sea if you are living above on the cliffs. And from here, you can walk down in just a few minutes and reach the beautiful beach of Varkala.

Another unique aspect of the beach is that it is divided into two parts – one part is located next to the famous Janardana swami temple. The site is also home to various religious rituals performed by locals, as it is considered a sacred place.

Walk just a few minutes north and you come to the new Goa. The waters here are clean and the beach beautiful, which makes it ideal to sunbathe and swim. However, it was quite hot despite it being just the beginning of March.

Apart from the sea and sun, the other plus of Varkala was the food. There is a small walking promenade on the beach, and all the resorts and restaurants are located along here. The food is amazing, a wide variety of Indian food at very affordable prices. Of course being a coastal town, there is an abundance of fresh sea food.  But apart from this, we found the Tibetan fare available here quite tasty. Most of the café’s here are run by Tibetan migrants who have made India their home over the past couple of decades. The thukpa, a Tibetan soup with noodles and momos – a kind of steamed dumplings filled with either vegetables or meat – are available in almost all café’s and are sure to leave you wanting more.

The sunsets that we saw in the evenings sitting on the cliff and sipping a drink were just what you would expect from a perfect vacation. We made a point to visit cafes at different locations on the cliff to get a different view of the sunset every evening, and try out the different delicacies. Add to that the availability of cheap beer, although the prices were slightly higher than in Goa.

Most tourists who visit Varkala take a few short trips to visit Kanyakumari – the southernmost tip of India – or the backwaters of Kerala. An idyllic trip to the lush green forests with a stay on a houseboat is the perfect getaway, but we were content to spend the whole week just relaxing beach side and getting sunburned – the sun is too strong to just give you a tan.

A note of caution, if you want to visit Varkala get your own beach umbrellas as it is almost impossible to rent any here. And the beach offers no shade. But apart from this minor inconvenience, Varkala was an ideal holiday. The accommodation here is not expensive, and you can find many ayurvedic spas to indulge in. There are a few local temples worth visiting, and one can roam around in the village nearby to get a flavour for the local food and life.

We spent a week in Varkala before heading back home, with great memories of Southern India and a desire to come back for more. 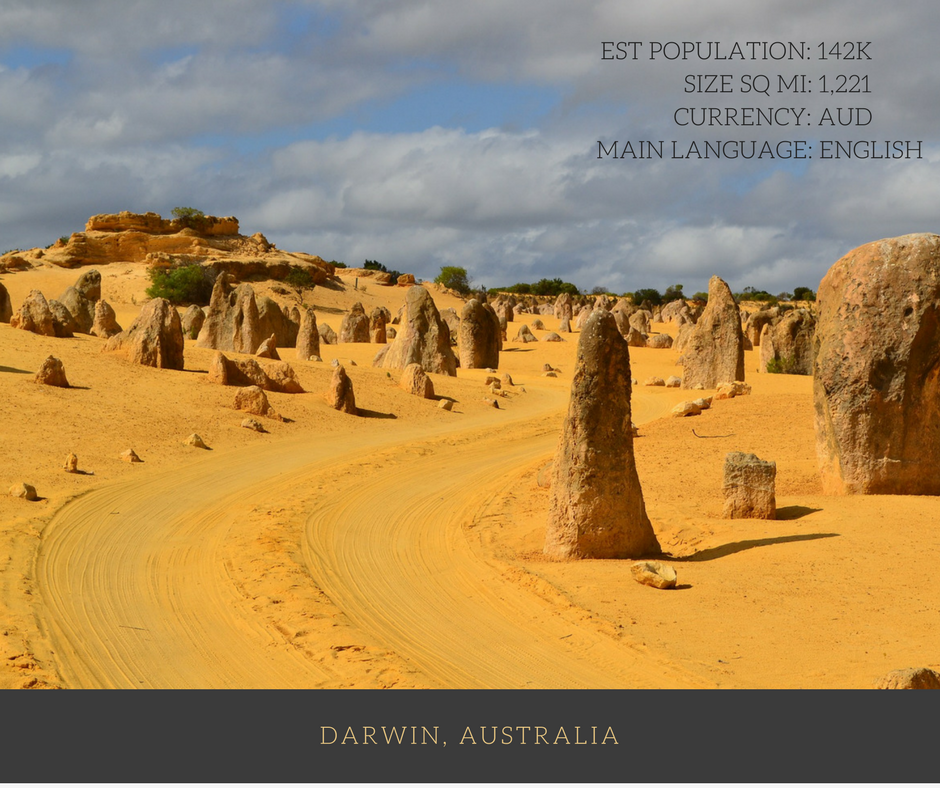 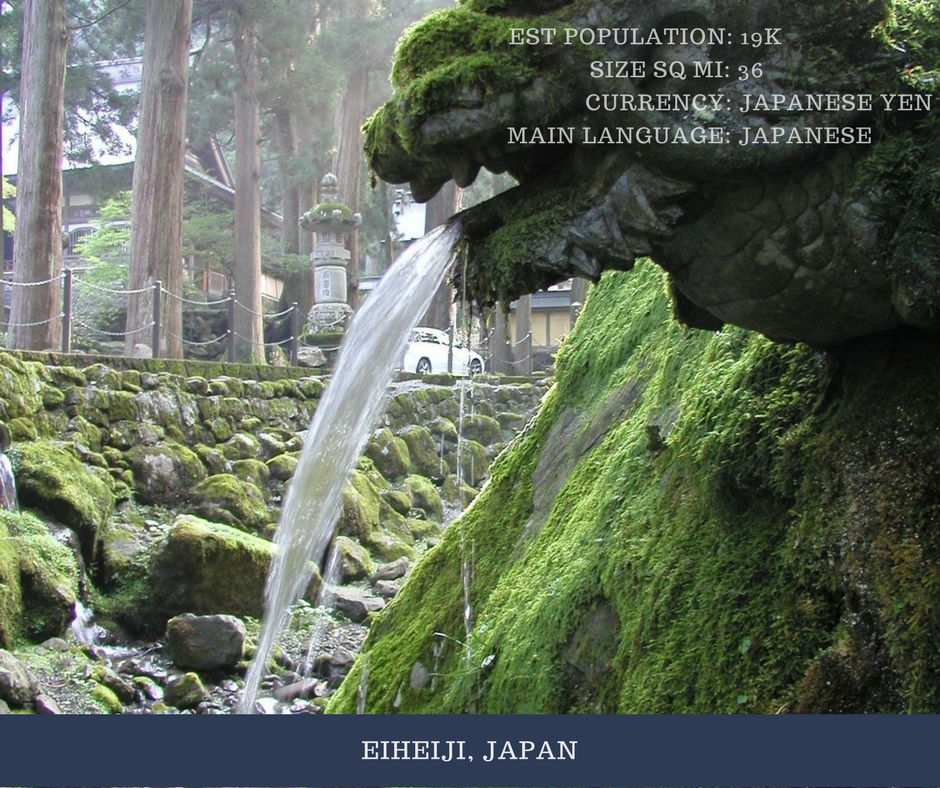