Amidst the cluster of buildings, chowks and gullies lies a heritage untouched by the tides of time. The close-knit, dilapidated residences and the marketplaces beaming with vendors tell a story that you’ve never heard before. Just like a lotus thrives amidst the mud, Agra thrives amidst the chaos and the filth, attracting numerous visitors from every corner of the world.

Agra has always been known for the Taj Mahal, and of course the Mental Asylum. I used to hear this line whenever I did something crazy as a kid, “Do you want me to book a spot for you at the Agra Mental Hospital?” Jokes aside, the medal for world-class medical education has been snatched by Agra. And you thought this place was filled with vendors and rikshaw drivers? Not really.

Despite being a world-renowned tourist destination, Agra has made a name for itself in every possible avenue. Be it hospitality, education, schooling, industry, anything. You will find some of the most affluent residential complexes here, and the famous SN Medical College that boasts of an enviable reputation. You can also shop for the latest leather boots, which will put Carlton London to shame. Agra doesn’t depend on its tourism to sustain itself. It has relied on infrastructure and education to make itself one of the most developed and urbanized cities in North India.

You will find a blend of every culture here. From poverty to affluence, Hindu temples to Muslim mosques, everything fits together in one city. Diversity speaks for this place and, despite the animosities between religious groups in the rest of the country, this is one place where everyone lives in symbiotic harmony.

I was always in awe of the schooling system in Agra, with the large number of Christian missionary schools like St. Peter’s and St. Patrick’s Convent of Jesus and Mary to name a few. And you will be surprised to know that Agra has one of the greatest densities of doctors in the entire country – there are residential neighborhoods just composed of medical professionals!

You get a touch of luxury and class with awesome hotels like Amar Vilas and Taj. The Amar Vilas is one of the costliest hotels in India offering accommodation at Rs 40000 (~$620) per day with a royal, indulgent experience and a tastefully selected service regime. Internationally acclaimed electronic and tropical house artist, Kygo, recently featured the city of Agra in his video with the Chainsmokers, Give Me Your Love. That’s how much westerners are fascinated by this city, I will say no more!

You will find a blend of every culture here. From poverty to affluence, Hindu temples to Muslim mosques, everything fits together in one city.

The most famous marketplace in the city, Sadar, is a favourite destination for those wanting to immerse themselves in shopping. Since childhood I have munched on the lip smacking, sweet delicacy called Petha made from ash gourd. I never realized people were so crazy about them until I was a student in another city and my friends would nag me to bring them boxes of these.

I also need to mention the string of chilled out cafes around Fatehabad Road on the way to the Taj. I should mention SHEROES Hangout in particular as it is run in entirety by acid attack survivors from all parts of the country.

Whether it’s the view of the majestic Taj, covered in marble and shining in all its architectural splendour on a moonlit night, or the spiritually uplifting mood at Salem Chisti’s dargah in Fatehpur Sikri (which served as the capital for the Mughal empire), or the Agra Fort and the Buland Darwaza that have stood firm over the centuries representing the flourishing era of the Mughal period – I can spend my entire life here. Now I understand why I meet so many foreign nationals on my journeys excited to explore this city.

All in all Agra has the best of all worlds. Come here and see for yourself! 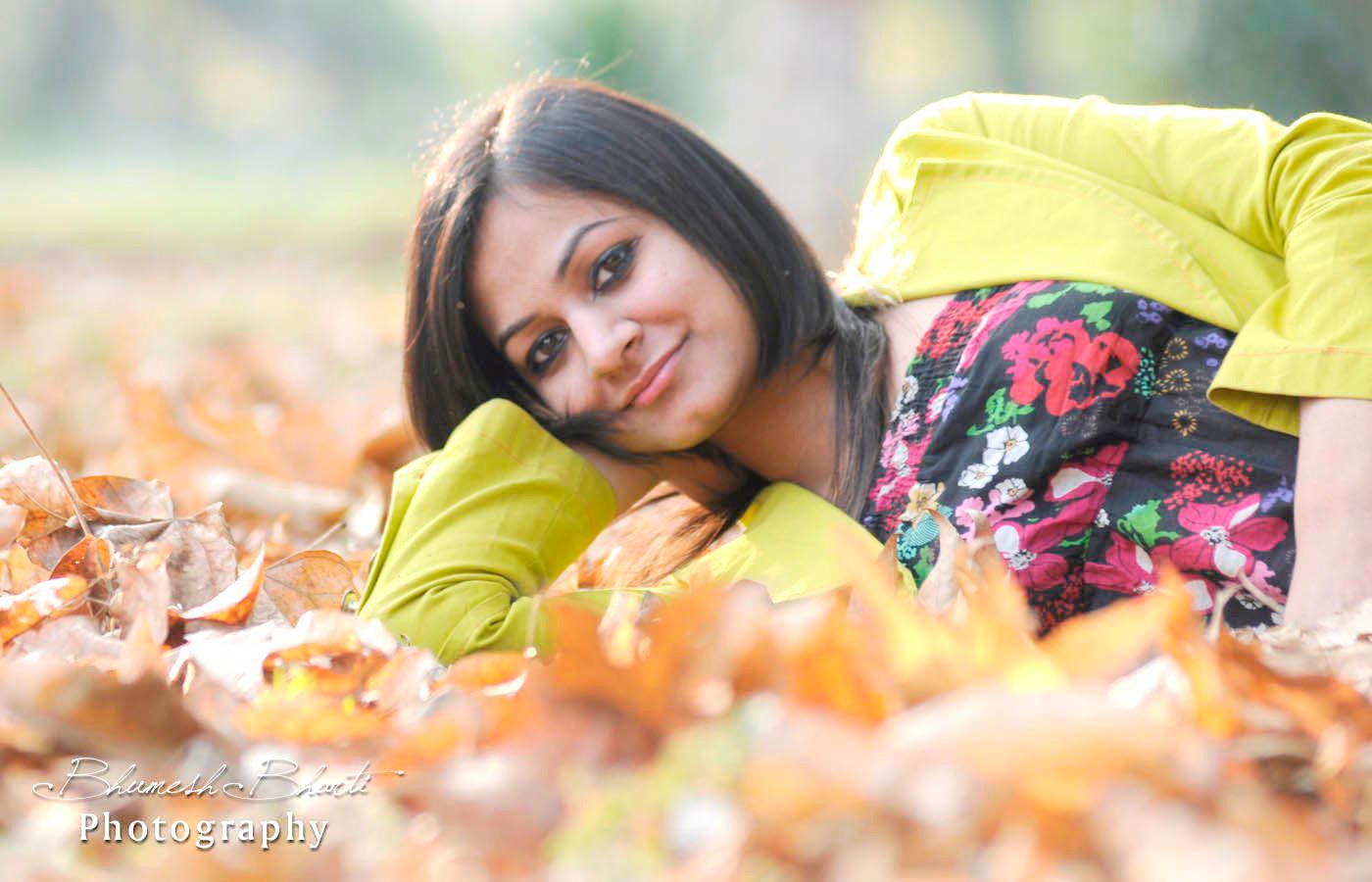 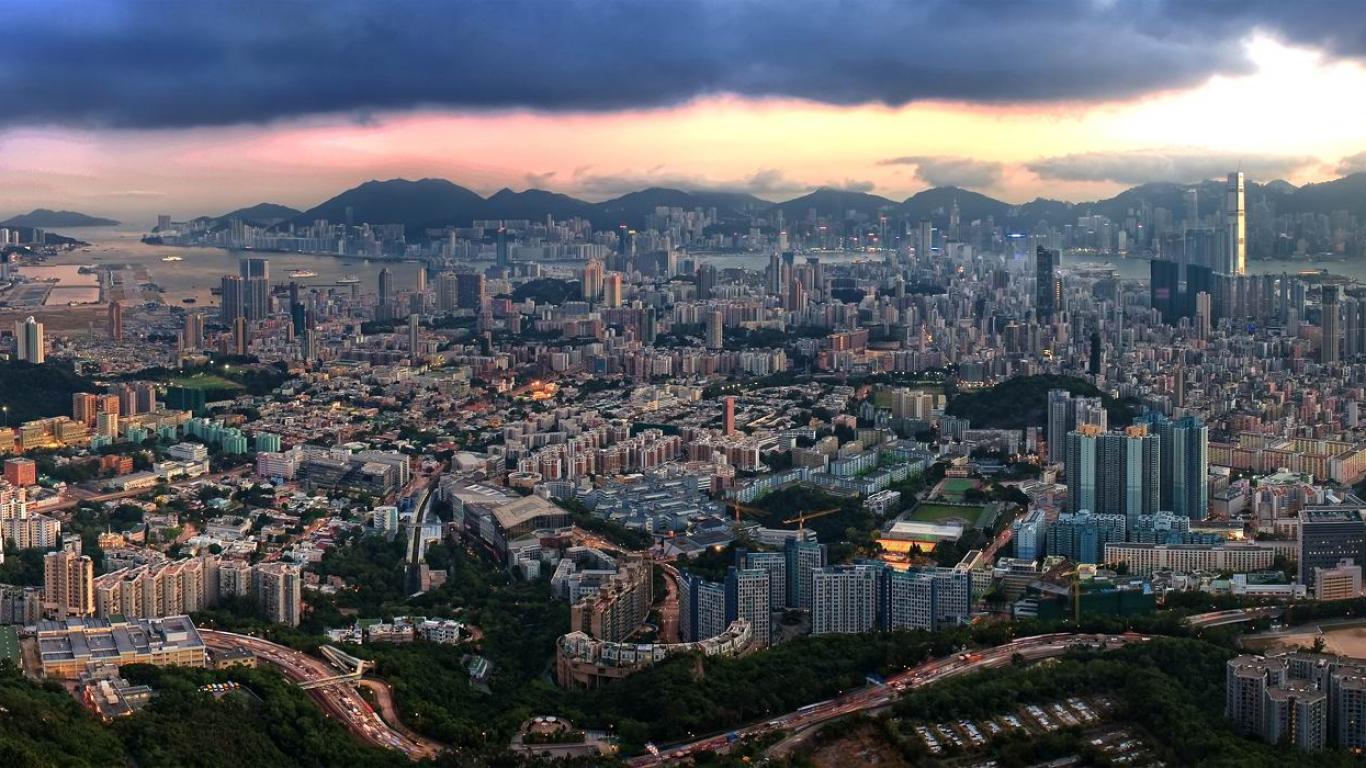 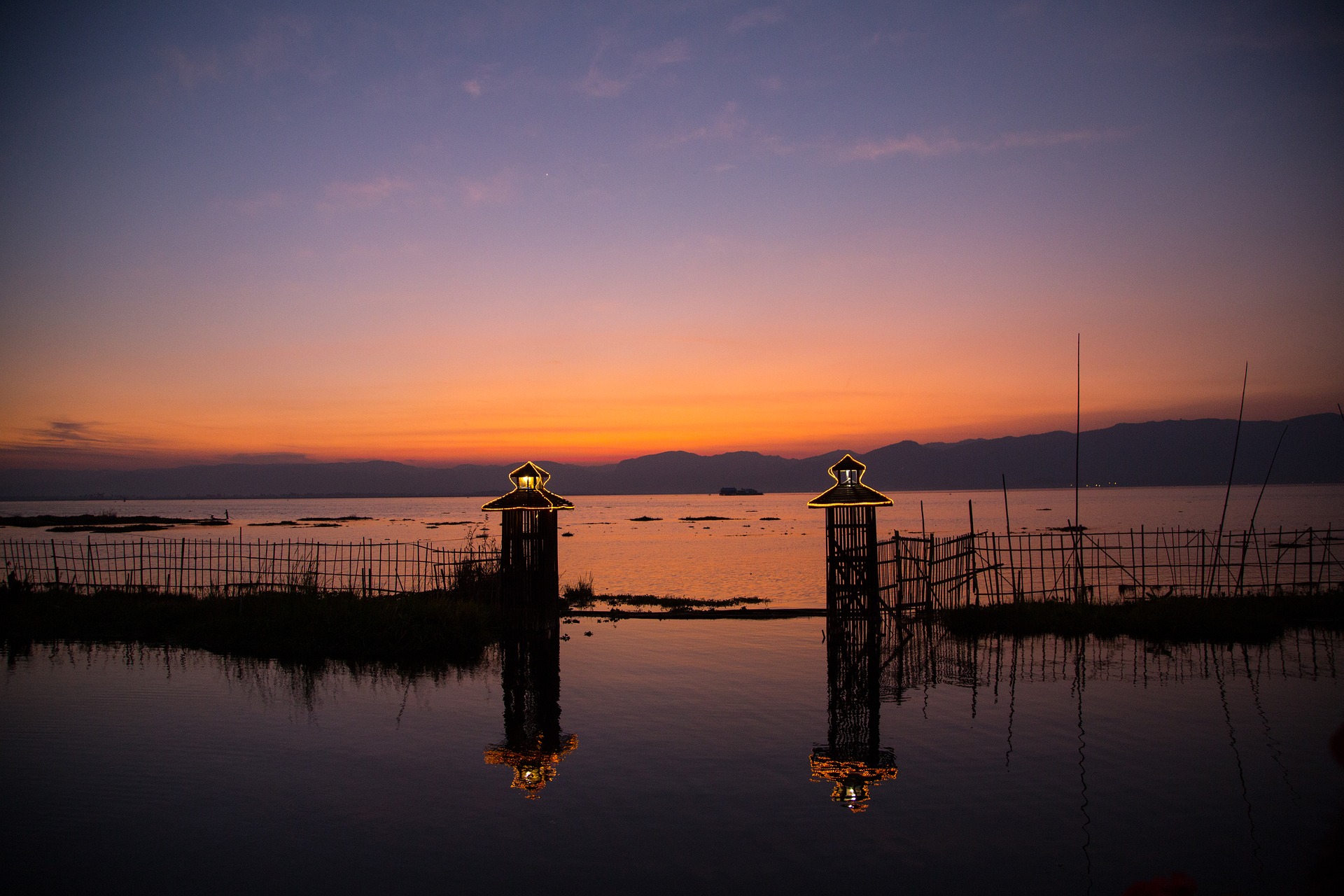