I was an outsider to Bangalore. My family migrated here when I was about 10 years old. We had always travelled a lot and I saw a lot of various cultures growing up. I always enjoyed learning about new cultures and I was very excited to live in the capital city of Karnataka State. Everything I had heard about Bangalore revolved around its traffic, huge population and stressful lifestyle.

Bangalore is called the “Silicon Valley of India.” Being one of the most populated cities in India, its urban culture captivates you in one form or the other. The concerts, the air shows, the fashion shows and the high-end lifestyle are part and parcel of the city.

But I remember Bangalore as the “Garden City of India.” We lived in north Bangalore close to the military base, which made it a relatively quiet place. Walking in the area always left me feeling fresh and energized. Even now it has the same effect on me. Just being in nature made me feel relaxed. I used to love staying home and helping my mother with our garden.

Weekends were always fun. The entire city used to relax at home leaving nature freaks, like my family, plenty of time to drive through the city and visit Cubbon Park. It was a weekend event since the traffic in the city was always insane during the week. My brother and I used to run around and play the entire day in the park – we had to be dragged back home in the evening. It was a great picnic spot for us and the museum in the vicinity was an added bonus.

There is a lake called “Sankey Tank” in the Malleshwaram neighborhood. I have no idea why it’s called a tank – it’s a small lake right next to a busy street of Bangalore. We used to go boating there when we were kids. The park around the lake is still open to the public, but the boating has been discontinued.

I used to meet my boyfriend (now my husband) there. It was our meeting place away from the prying eyes of the public. Sankey Tank has been my refuge for a long time. I remember going there to think, talk and walk. The stillness on a busy day was always enticing.

Bangalore palace is a beautiful place to visit. It was built in 1878 in the Tudor-style of architecture. The palace grounds today are generally used for events and concerts.

A trip to the palace always made me feel like a royal. We would combine a trip there with a visit to Lalbagh, a botanical garden.

Lalbagh is famous for organizing a flower show biannually on both Indian Independence Day and Republic Day. The show is intended to increase awareness of the many different types of plants in the garden. It attracts tourists from all over the country due to the variety of rare flowers and the beautiful designs made of flowers.  For a nominal fee, you can experience the breath-taking beauty of the show.

I remember our school trip to see yakshagana, a classical art form from Karnataka. I was mesmerized by the variety of colors and the entire act was spellbinding. It was the reason I learnt to dance.

Although Bangalore has several famous temples, mosques and churches, two of them were very special to me – the Iskcon Temple and the Shiva Temple. Iskcon is a huge temple and attracts devotees from all over the world. The vast temple grounds were our playground until it was time to offer prayers. Shiva Temple has a huge statue of Shiva in the center. It doesn’t have a roof and it always gave me a feeling that god was watching over us from the skies.

Going to college let me explore a different side of the city. Bangalore is also called the “Pub Capital of India” because the nightlife is absolutely ravishing. There are places like M.G Road and Brigades, which have a lot of clubs and pubs.

I am a dentist and – as our weekdays in college were hectic – the weekend was the time for us to unwind. We used to dress up like divas and head to MG Road, Koramangala or Brigade Road. The fun is palpable in the air at night in these areas.

Tipu Sultan Palace was right behind my hostel and I could peek into it from my window. Tipu Palace was my haven away from home during the college days. I would go and sit in a corner in the palace and spend some time alone. Yes there are a lot of visitors, but no one will disturb you. The cool air practically rushes to your face and the deafening silence will calm you down after a hectic day.

The food is something as well. The ingredients used are rich and very healthy. Another specialty of India is its street food, and Bangalore has an entire street dedicated to it. We used to run to Food Street in the evenings. It has all the varieties of Indian snacks and food you can imagine. Going with a group of friends would normally lead to a competition to find the best dish. I know people think that street food isn’t hygienic, but we never found that to be the case.

Bangalore has the best weather in the entire country. If the temperature approaches 38 to 40 degrees (Celsius) it pours immediately. A tip for anyone travelling or planning to settle in Bangalore – carry a raincoat or an umbrella with you the entire year. No matter how sunny or cold, it may rain any day, at any time.

Our graduation was ruined by the rain. It was an outdoor event and it rained cats and dogs. The entire buffet and all of the decorations were destroyed – and made us all look like soggy zombies (thanks to our drenched makeup). If you hate hot weather like I do, Bangalore is perfect as it has a humid climate that will never leave you feeling too hot or cold. You never have to dress according to the season – you can wear the same wardrobe throughout the year.

Nandi Hills and Ramanagar are two wonderful places in close proximity to Bangalore. It’s about an hour drive to Nandi Hills and half an hour to Ramanagar. These places are for the adventure freaks, those who like trekking and rock climbing. We visited Ramanagar as a part of our school scouts activity. We stayed in the region overnight and camped, cooked and trekked the next day. It’s a perfect getaway!

Growing up in Bangalore made me independent and strong. Some of my fondest memories are in Bangalore. It has an insane amount of traffic, but has some really beautiful and quiet places to visit too. It is very easy to get lost in the chaos of the city, but if you look closer you will find places that will connect with you. It has something for everyone. I never noticed when it stopped being a place I lived and became the place where I belonged. 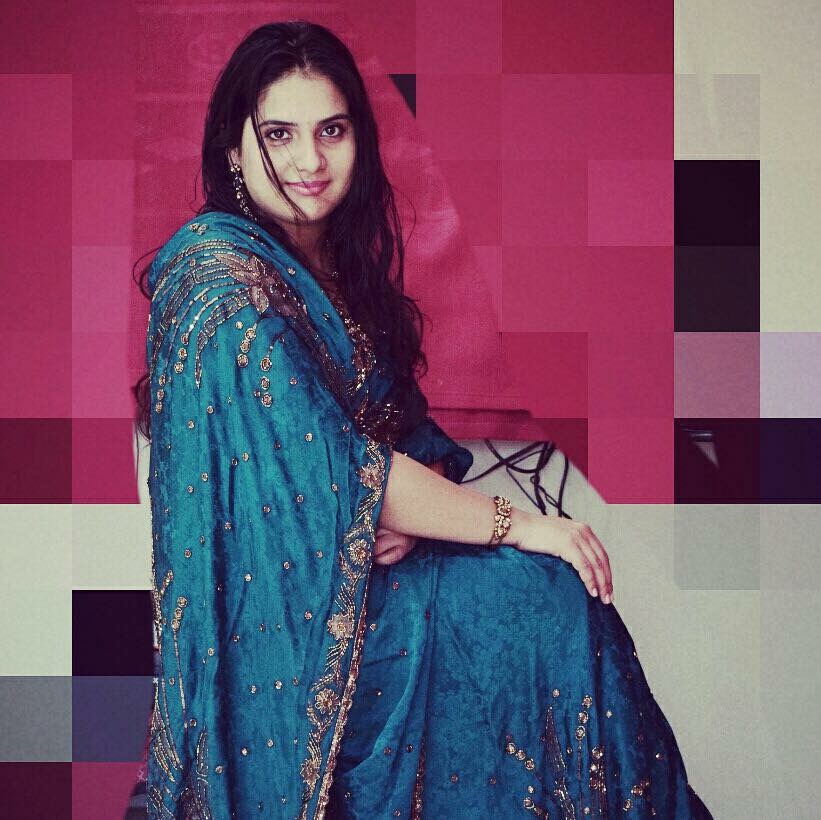 I have been a gypsy all my life, travelling and living in different places all over India. I am a dentist by profession, but have also been a freelance writer for quite some time. I love to sing, dance, read and explore. I love to learn different languages and am an expert in five languages - Hindi, English, Kannada, Gujarati and Kashmiri. I am a beginner in Punjabi, Malayalam and Telugu. 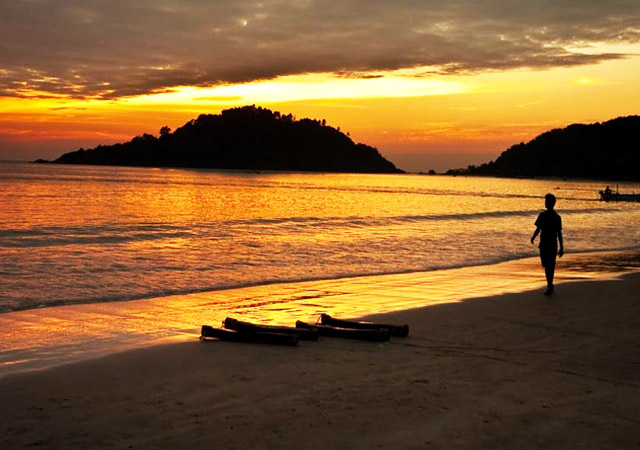 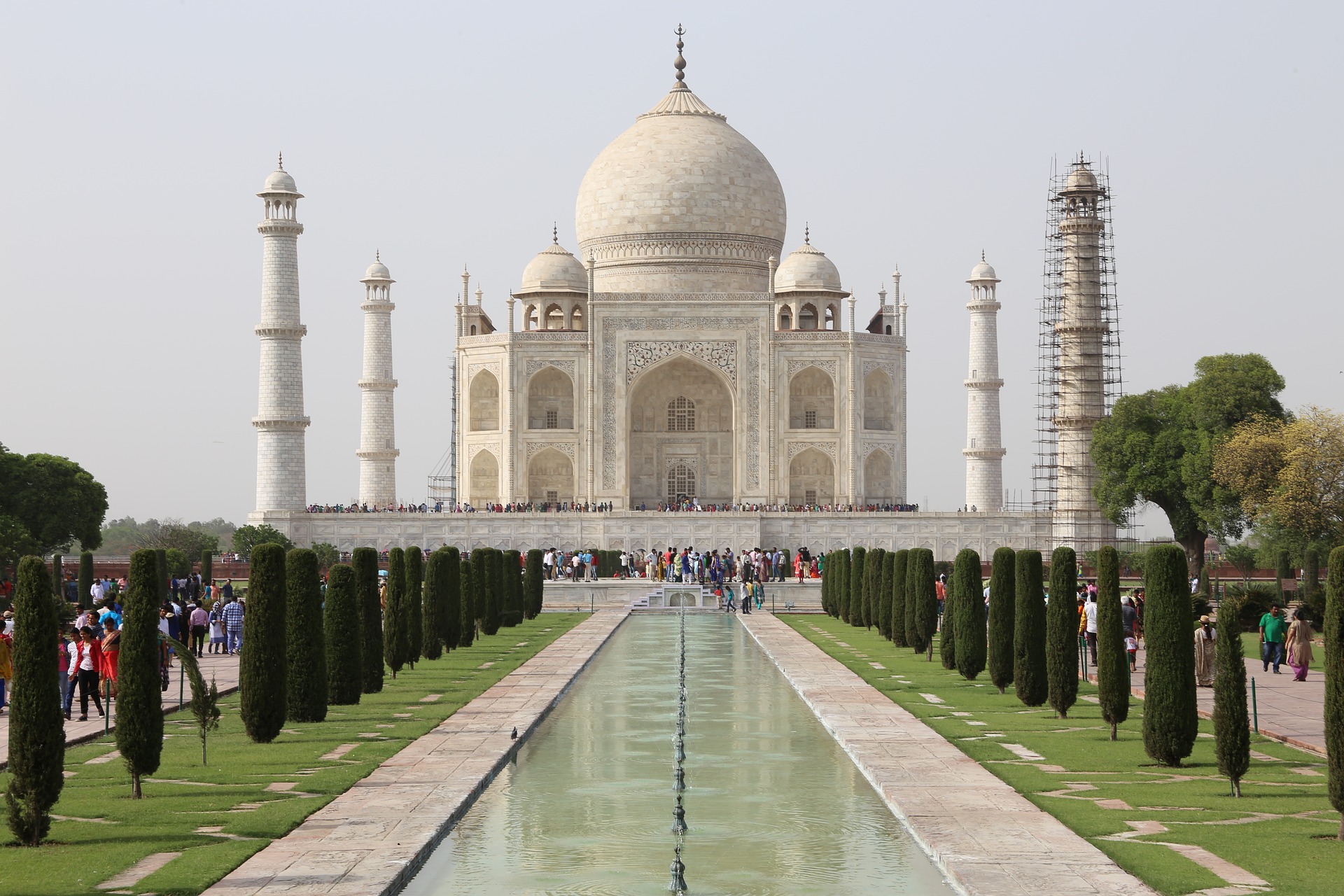