Delhi is a city where you get a lot of “salaams” throughout the year, wherever you go. Throughout its history, Dilli, as it was earlier known, has been at the forefront owing to its position as a centre of power and a gateway to central Asia.

The old city of Dilli is now enclosed in the Walled City. The city has been built and rebuilt thirteen times during the past millennium.

With high rents, Delhi is one city that has thrown out its poor – unlike Kolkata where the rich and poor live side by side. Lakhs of people leave each year because they feel that the city does not treat them well. The city, which is a melting point of people from all over, often takes away more than its gives. But its allure is such that the government records more than five lakhs of new entrants each year.

In 2013, the population stood at 1.68 crores, while in 2017 it was 1.88 crores and is expected to touch 2.28 crores by 2023 – at this juncture, the Delhi Masterplan will come into action post 2021. This masterplan promises grandiose schemes for restructuring the city by expanding vertically and horizontally – all without placing additional stress on the existing underground water, sewer, and electrical infrastructure.

An Insight into the Cultural Milieu

Given the high population density, manpower and domestic help are easily available for a high price. Spending money on the good things in life leads to effusive gratitude on the part of service providers, who are more than eager to please you.

Credit is the lifeline of the city and there are numerous informal money markets in each locality. Many of the residents cannot obtain credit from formal institutions as the median income of 75% of Delhiites is not more than $500 a month.

Delhi is a city where you get a lot of “salaams” throughout the year, wherever you go. Throughout its history, Dilli, as it was earlier known, has been at the forefront owing to its position as a centre of power and a gateway to central Asia.

There is no doubt that higher education in India is an instrument of upward mobility for the middle class. The sheer abundance of coaching institutes in Delhi ensures that the city has a disproportionately high number of aspirants making it to the civil service. High salaries offered by the private sector have not dampened the craze amongst immigrants to take a shot at joining the steel frame of our democracy: the bureaucracy.

Most of the population is dominated by Punjabis, who are considered good-looking due to their European ancestry. Many options are available for the young and the single; thus, no mention of Delhi is complete without referring to the teeming number of couples who choose the privacy of parks and even cemeteries to steal a few private moments.

More than 52% of people find their partners in the workplace – be it Business Process Outsourcing, hotels, or IT companies. Still, many prefer to marry young and lots of people are keen to forge such relationships during the academic years.

Renting is abhorred by the Hindu Punjabi families, who feel that paying rent is like pouring money down the drain. Unlike the rest of the world, where buying a car is the first-priority, home ownership is of utmost importance to families in Delhi. Women play a significant role in developing this mind-set amongst the population. Changing houses, changing jobs and changing cities is not viewed with much respect – you are more respected if you stay put in one house for 20 years.

Before 1996 most people bought their house after retirement, but, with home-loan rates dropping between 1997-1998, it’s the young people who are leading the charge in taking out home mortgages in Delhi.

Although the extreme heat and the biting cold do not make for a peaceful or healthy retirement, the ample number of parks and an elderly friendly transportation system make the city a big draw for retired people. No one wants to go back to the atmosphere of their villages and home-towns.

The interesting thing about living in Delhi is that neighbours know more about you and your family than you know yourself. The truth of this statement is visible in any community where two young kids have fallen in love and meet secretly. Their parents may not know about their clandestine encounters, but the rest of the residents certainly do.

People don’t speak much English here, but strangers will open their hearts to you – and even help you with money in times of need.

Saying goodbye to Delhi is the hardest part. Ask anyone who has been here long enough and he will tell you that the food, beautiful girls, wide roads, greenery and the warmth of the people is the biggest draw. And somewhere it leaves an indelible imprint on your psyche. 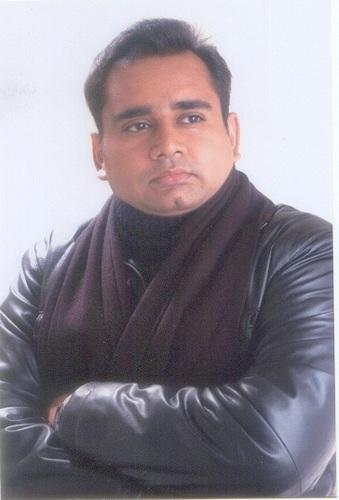 I am full of life with a zest for knowing something about everything. I write to tell...I write to sell so that readers keep coming back for more. When I am not writing, I prefer sleeping and dreaming about the things I love. 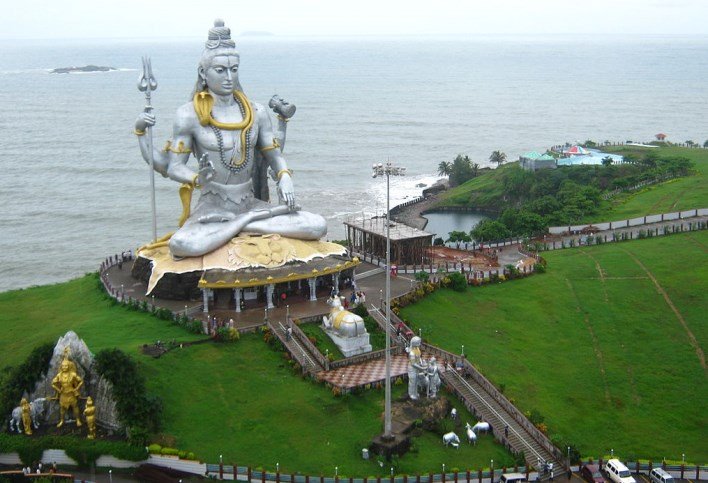 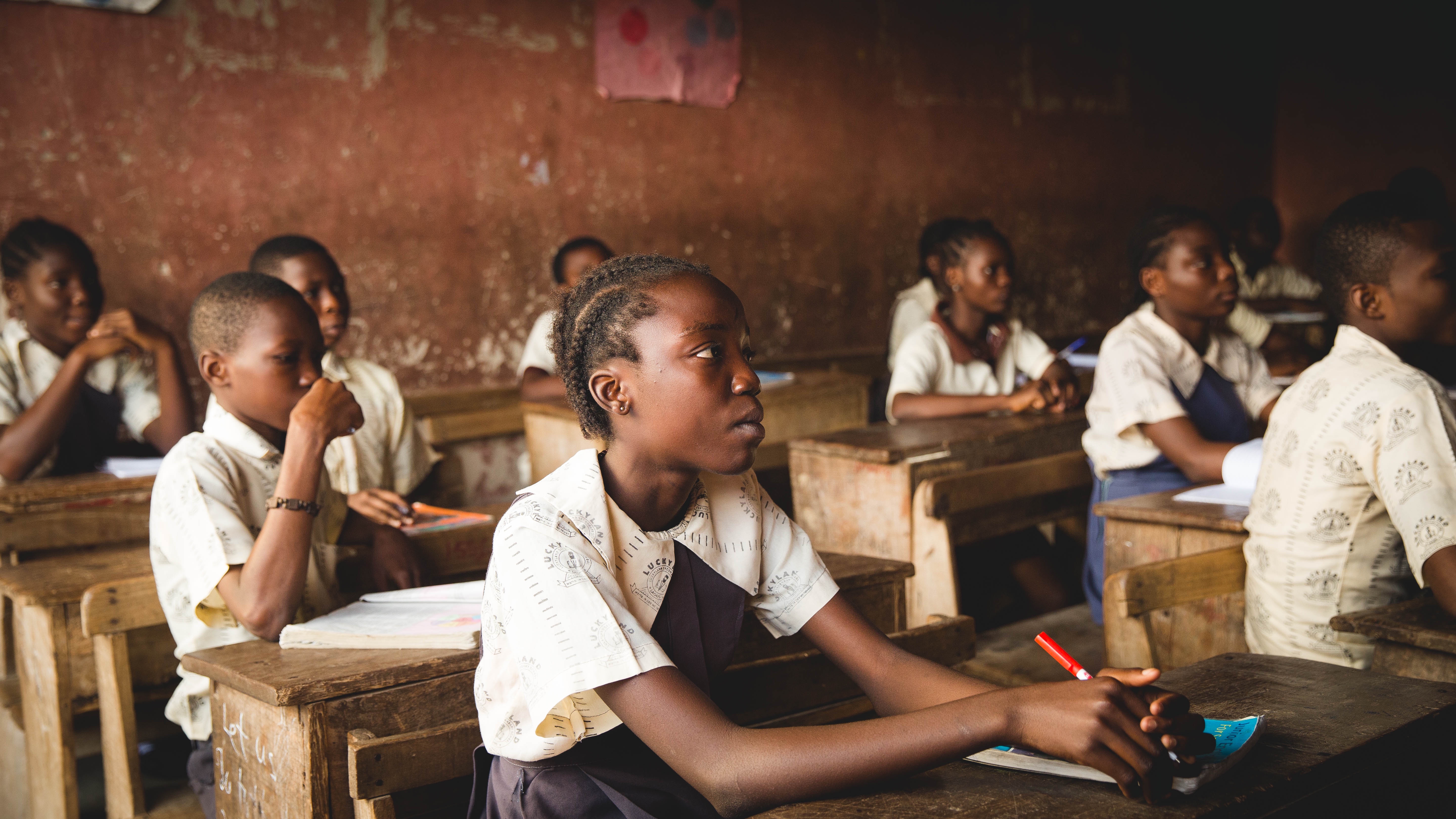