Backpacking with your closest friends is the dream of every college student, and I was no exception. This urge of mine increased exponentially during the last semester of my college life, and so I set about making it happen. Getting everyone on board the ‘trip-ship’ was a tedious task, but we still managed to put together a considerable group of students willing to take their heads out of their books and go on a journey. After much contemplation and debate, Kudle, the nearest beach to Bangalore, was decided as our destination.

After getting permission from our parents and assuring them that we would return safe and sound, we boarded our bus and started our long expedition at night. The average time between Bangalore and Kudle is only eight hours, but obviously you don’t expect a group of college students to not to take a little detour here and there.

The whole night was spent playing Housie, truth and dare, singing and, naturally, teasing each other. When we all got tired, we decided to call it a day (or night) and slept, only to wake up to the grumbling noises coming from our stomachs. At two in the morning, we had to stop at some dhaba in nowhere to treat ourselves to hot and soft Idly-vada!!

At six in the morning, we reached the famous Jog Falls and decided to rent a couple of rooms to freshen up for the day. 11 girls in one room!! I must say, it was kind of an accomplishment. Giving each girl only 15 minutes, we finally managed to get ready for the impending photo sessions. Leaving the hostel, after having a quick breakfast, we finally reached Jog Falls, the second highest plunge in India.

To reach the bottom of the falls, you need to climb down 1400 steps!! Being young and enthusiastic, we decided to take up the challenge. Every step you take down into the lush greenery makes you feel more relaxed as you listen to the birds chirping. We also encountered small stalls selling refreshing glasses of lemon juice to rejuvenate us.

Going down was obviously a piece of cake, but I don’t think I need to elaborate on the experience of climbing back.

After reaching the top before the sun was high in the sky, our caravan proceeded to our next destination – Murdeshwar. This place is famous for its gigantic Lord Shiva statue. Adjacent to the sea, its cheap, yet safe, water sports were something we definitely couldn’t miss.

The beautiful view from the top of the temple is something I don’t think I will ever forget. I also tried my hands at the water jet, and it was an adrenaline pumping experience!

Of all the beaches I have visited in my life until now, I have never seen sand as soft as the sand of this beach. It felt like walking on a velvet carpet. We decided to play in the water till sunset, and then set off for our primary destination – Kudle.

The hotel we had decided to stay at is called Namaste Yoga Farm. The hotel was far from the main city, literally in the middle of nowhere. We had a hard time getting the exact location, but when we reached Namaste, it was totally worth it.

We immediately hit the beds. When we woke up, the view from the balcony was completely mesmerizing.

Imagine waking up to this scenery.

The hotel was conveniently located near the beach and it took us only five minutes to reach the shore.

The first objective after arriving was to dip in the beautiful water. Kudle is an isolated beach so you will rarely find anyone except yourselves there. We played Kho-Kho, Pittho and volleyball, and decided to fill our growling stomachs at the nearby cafe serving a variety of seafood.

It was our last night there and we decided to spend it under the sky at the beach. It was my first time sitting with my friends under the clear sky and the blanket of stars. Circling the bonfire, we spent our time singing, dancing and playing truth and dare. The whole experience was utterly precious.

With heavy hearts we left the hotel in the morning. The whole journey was so memorable and precious, even more because I knew that I wouldn’t get a chance to go on another trip with such an amazing and caring bunch of people. Our department had the misfortune of losing lots of students in their last academic year, and our batch was the first that suffered no such disaster. It might have been a regular trip for anyone else, but for us it was challenging and unforgettable. 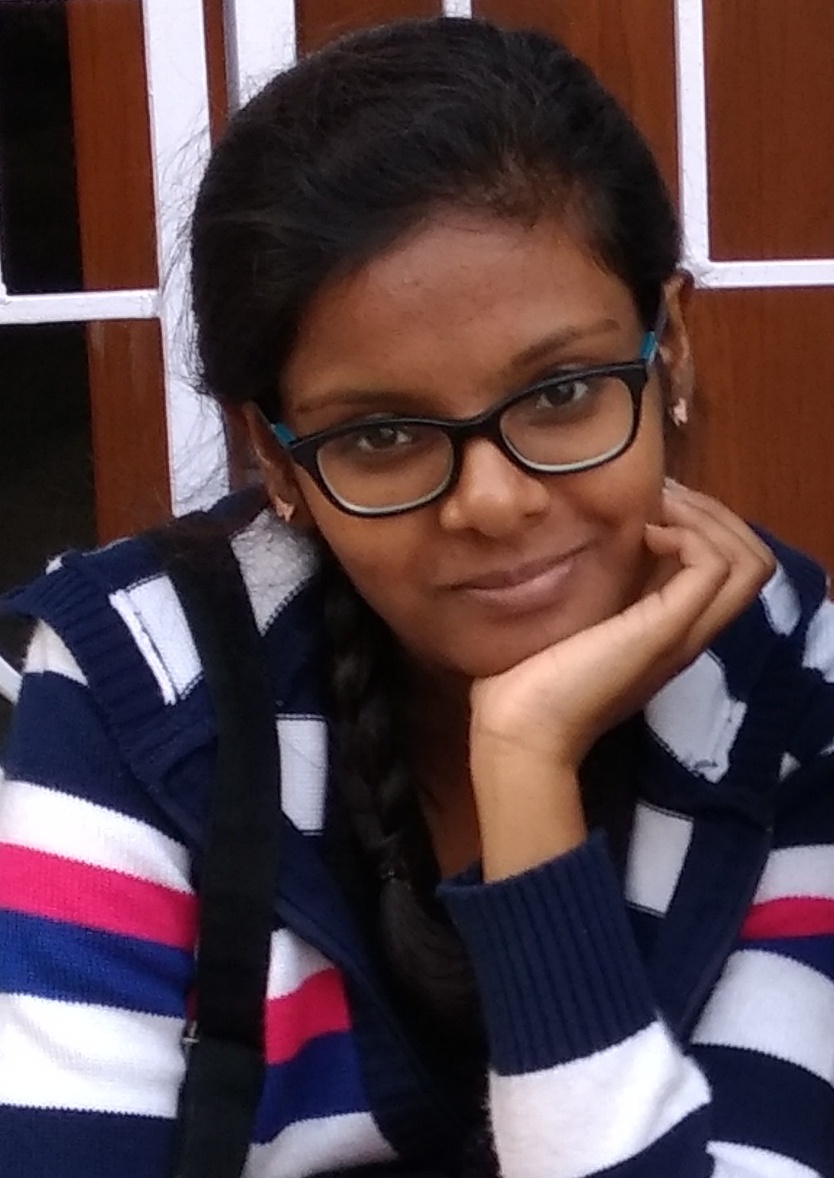 An IT Engineer by degree, I like freelance writing a lot. But more than anything, I enjoy spending my leisure time sleeping or binge watching Korean dramas and movies. I dream of spending my life exploring all the beautiful beaches of India, if not the world. As for now, I love spending time with my adorable cat. 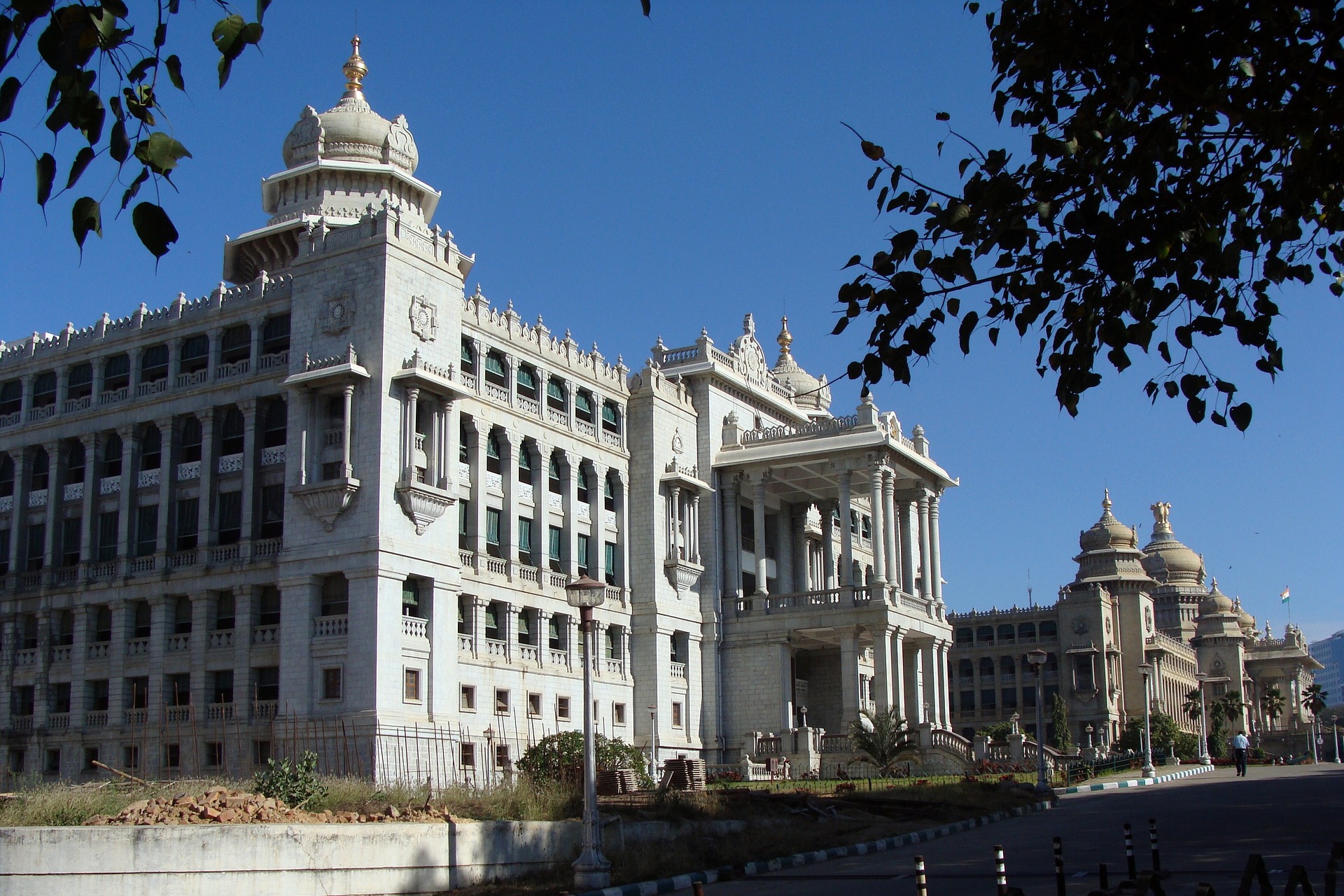 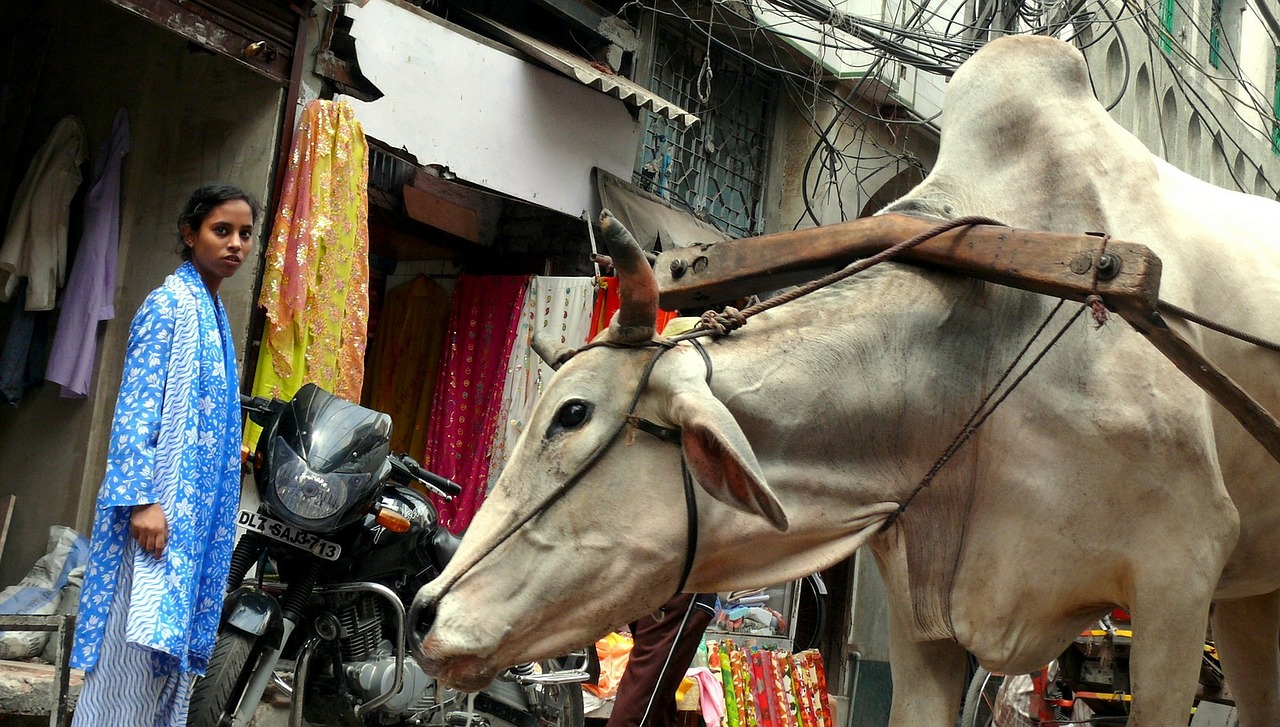