Lagos is definitely not a city for the faint-hearted, it is Africa’s city of hustlers and a land of opportunity. Located in southwest Nigeria, Lagos means different things to different people. My own life story cannot be told without mentioning this city for it has shaped me into the person I am today, and I am grateful for it.

According to my mother, my entire family moved to Lagos in the summer of 1994 when I was barely three years old. Before then, we had been based in Enugu, located in eastern Nigeria. My parents decided to make the journey across the country because Lagos is where “everything happens.”

I remember the city quite well as a child. Lagos is still everything it was back then, just a little busier. It is Nigeria’s most diverse city, with people from every ethnic group and religion calling the city home. You will never feel isolated in Lagos because there will always be someone just like you right around the corner. I can remember I had classmates from different races, religions and ethnic groups at my primary school in Ikeja.

Lagos is Africa’s busiest city and the fifth most populous city in the world. In this city you will find the enchanting high-brow areas of Ikoyi and Victoria Island, but you will also find grisly ghettos like Ajegunle and Mushin. Lagos houses Nigeria’s richest, and also its poorest.

Lagos has a different vibe from the rest of the country as a whole. Once a Lagosian travels to another part of Nigeria, that person is easily identified as a Lagosian. According to other Nigerians, Lagosians carry a very different aura from everyone else.

The city is surrounded by water bodies and there are so many beautiful and scenic beaches around. I grew up visiting the beach at least once a month. From the sandy beaches of Elegushi to the scenic and exclusive Tarkwa Bay beach, we always had a difficult time choosing where to go.

This same city is Africa’s economic nerve centre. I remember I was always awed every time my dad drove us through Marina and Victoria Island. My small mind wondered about the skyscrapers and how it was possible to build something so tall. There’s hardly a multinational that doesn’t have a regional or continental headquarters in Lagos. This is the city that generates the most revenue in and for Nigeria.

Lagos is generally regarded as the most tolerant city in Nigeria. Nigeria and Africa as a whole are very much divided along religious and ethnic lines, but not Lagos. The city is generally safe and I have never witnessed any form of unrest in this city.

Lagosians love food and the food here is amazing. There are so many great restaurants, many of which are very affordable. Local dishes like amala and ewedu will mesmerize even those who are generally conservative with food. Affordable and nice restaurants can be found in almost every part of the city, especially around the Lagos Island. Hotels and 5 star resorts litter the city and the nightlife here is awesome.

The major problem I have with Lagos is the erratic electricity supply. This is also the case in other parts of the country, and it can be very disruptive and annoying. You will be in the middle of something very important and then suddenly the electricity supply is cut off. I grew up using generators most of the time, but this isn’t too convenient either as the generators are extremely noisy. Nevertheless, life most go on.

Lagos has a different vibe than the rest of the country. Once a Lagosian travels to another part of Nigeria, that person is easily identified as a Lagosian. According to other Nigerians, Lagosians carry a very different aura from everyone else. This difference is due to Lagos’ vibrancy and diversity, the aspects of this city that have taught me so much about so many different things – and I am forever thankful for it.

For more on Lagos, check out this article. 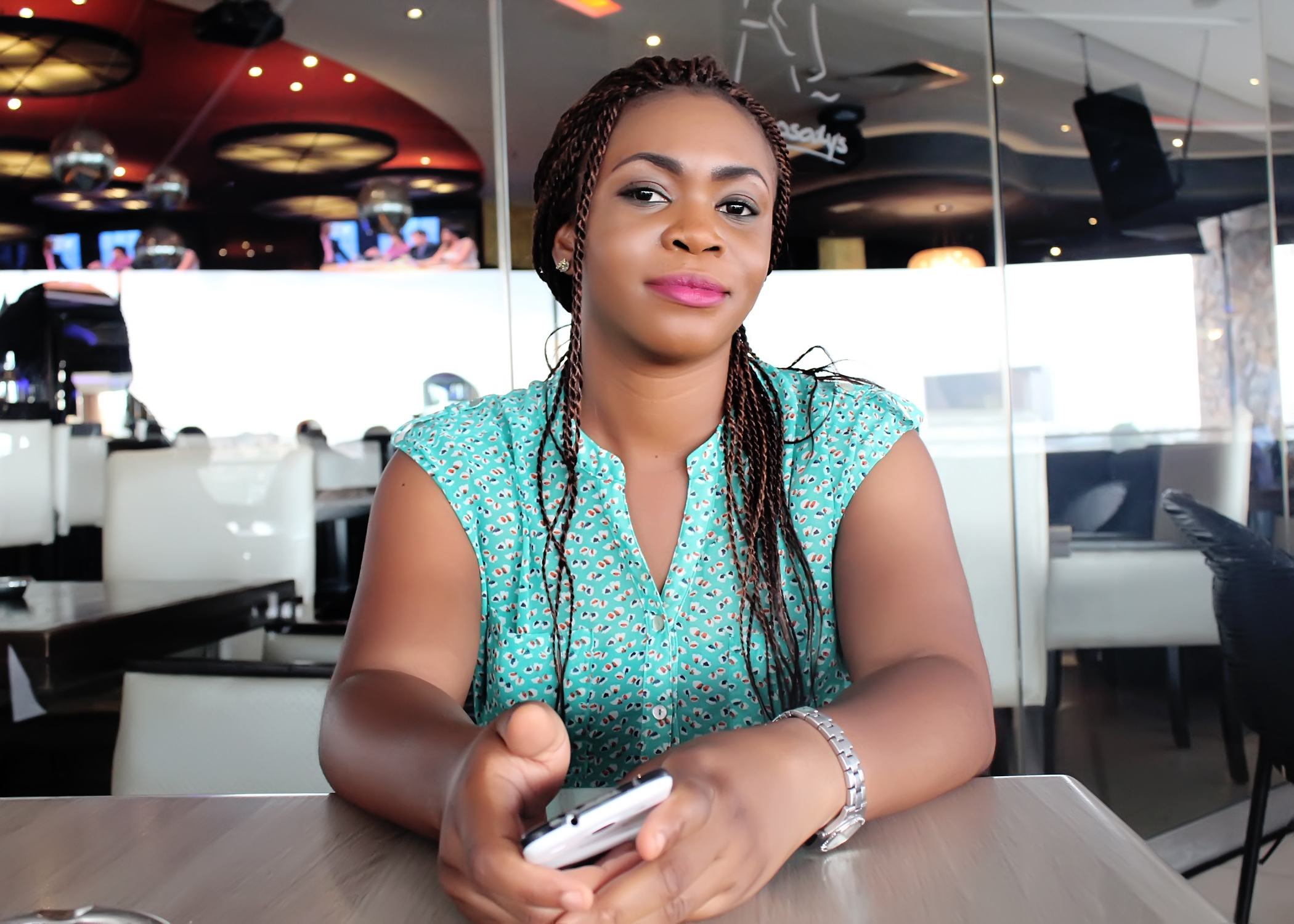 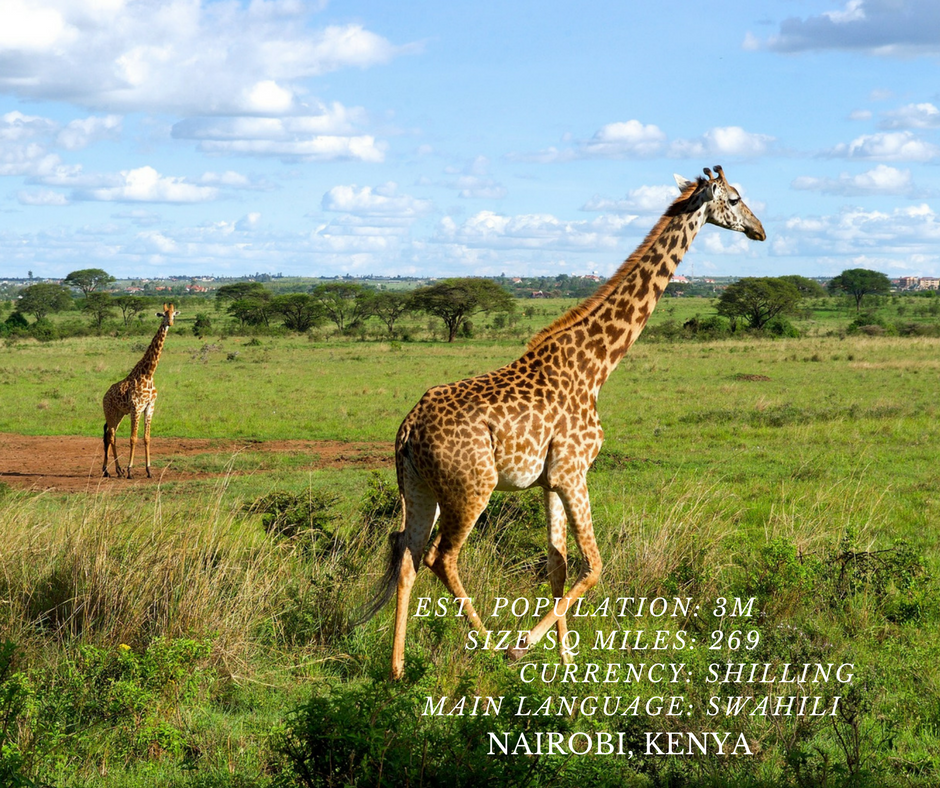 Nairobi, Kenya: How to Survive in the Big City 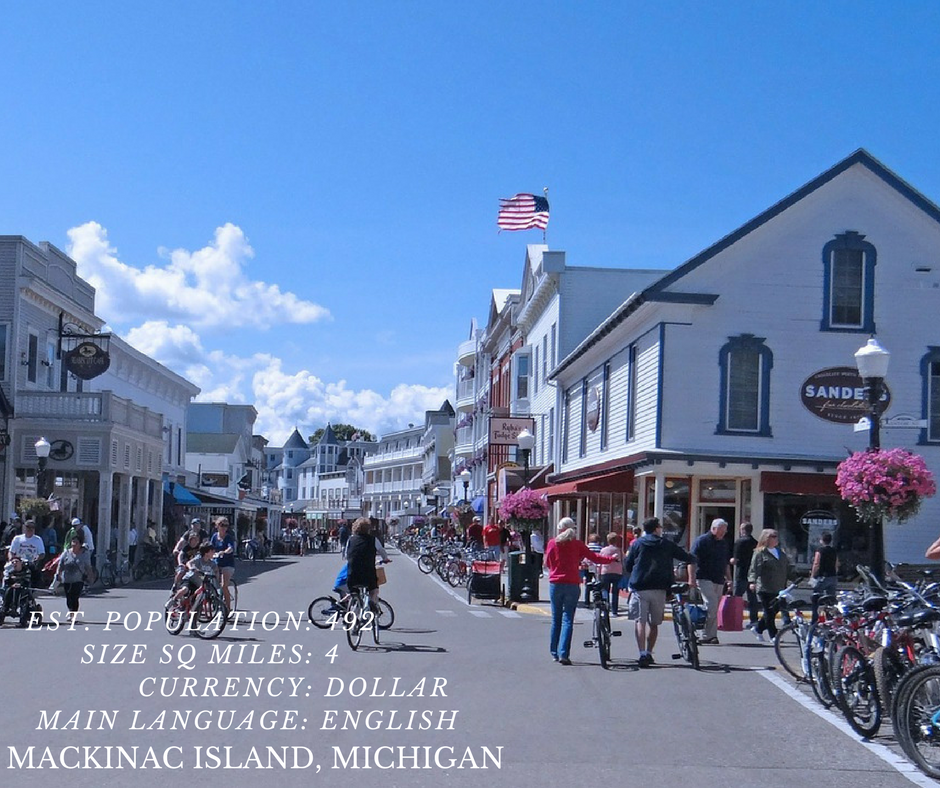